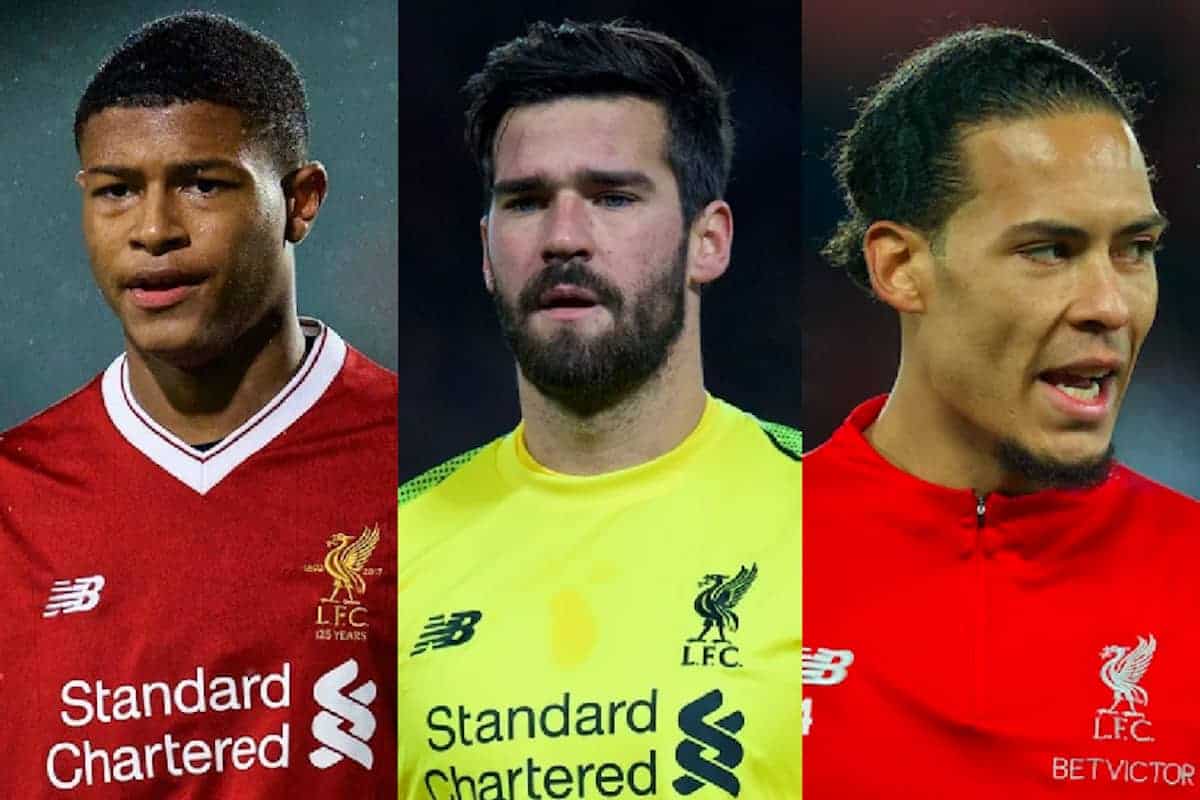 We round up the latest Liverpool news and transfer rumours on Friday, with Jurgen Klopp conducting his pre-Burnley press conference at Melwood.

Rhian Brewster has experienced an injury nightmare over the last year, not playing for 14 months because of knee and ankle problems.

The prodigiously gifted striker is nearing a return, however, hopefully for the U23s in April, and he is aiming big in the future.

In an interview with the Mail, Brewster says he dreams of playing for the first team at Anfield this year, becoming a true Liverpool legend eventually:

“If you work hard, if you dream big, they do come true.

“Hopefully, this year my dream will come true and I will walk out on to Anfield.

“I want to finish my career here. I want to be one of the best strikers that has ever played for Liverpool.”

A bold claim from the 18-year-old, and you can’t fault him for ambition.

Virgil van Dijk is set to be a pivotal figure in the Premier League title race, with his dominance at the back epitomising Liverpool’s defensive resolve this season.

The 27-year-old feels the Reds merit winning silverware in 2018/19 and also discussed whether he would rather clinch league or Champions League glory.

“I have a feeling it will [go to the wire], we’re going to give everything we have. They will probably too, and then we’ll see if that’s enough,” Van Dijk told The Premier League Show.

“My dream is to win trophies with Liverpool because Liverpool deserve trophies. We’re close, still in the race, and we will fight until the end.”

“I can’t choose but I think Premier League would be something special. Especially this year because the race is so tight. It says a lot about our quality if we could do it.”

Van Dijk is widely expected to win multiple end-of-season awards, both at Liverpool and in the Premier League as a whole.

Steven Gerrard in his prime would be a sensational addition to this Liverpool side, creating havoc in the middle of the park.

Speaking to the Times‘ Henry Winter, the Reds’ legendary former captain has hailed the impact of Alisson and Van Dijk—two players he admires greatly.

“To spend the amount of money they have on Alisson and Virgil van Dijk has improved Liverpool immensely,” he said.

“I’d love to have played with those two, for sure.”

The difference Alisson and Van Dijk have made to Liverpool has been unrivalled, and with Fabinho going the same way, the Reds are creating quite a spine.

Marko Grujic has been left out of Serbia’s squad for their upcoming European qualifiers against Germany and Portugal later this month.

It has nothing to do with form, though, with the 22-year-old enjoying a superb season on loan at Hertha Berlin.

Grujic chose against representing Serbia’s U21s after last summer’s World Cup, so his omission is acting as punishment.

Speaking about the decision, Serbia boss manager Mladen Krstajic said “some things are to be respected.”

As many as a dozen Premier League clubs will demand action over Man City‘s Financial Fair Play charge, according to the Times.

On Thursday, UEFA confirmed that a formal investigation will take place regarding City’s conduct, after Football Leaks data was released relating to the club’s finances.

The report adds that the top-flight clubs’ decision to call for action “illustrates how scepticism over City’s practices permeates beyond their immediate top-six rivals.”

It is a significant moment in the saga, with City’s contemporaries clearly running out of patience.

The Premier League released a statement on Friday afternoon confirming they are “currently investigating” concerns over City’s approach despite “financial regulations and strong rules in the areas of academy player recruitment and third-party ownership.” 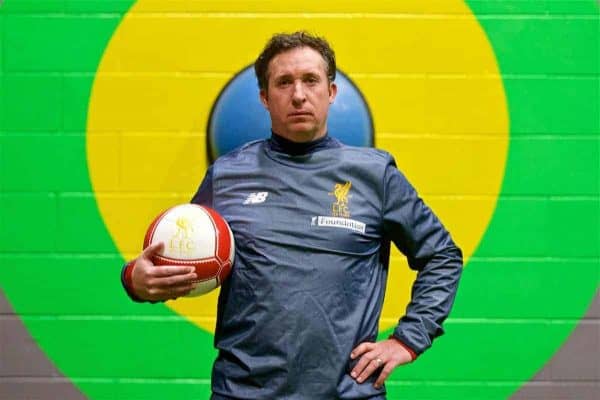 The report states that ‘God’ has “seriously impressed Roar powerbrokers throughout the interview process,” and is in line to take the role at the A-League team.

It would be the 43-year-old’s first full-time managerial role, but he faces competition from ex-Wales midfield Carl Robinson, formerly in charge of MLS side Vancouver Whitecaps.

Fowler played in the A-League at the end of his career, representing both North Queensland Fury and Perth Glory.