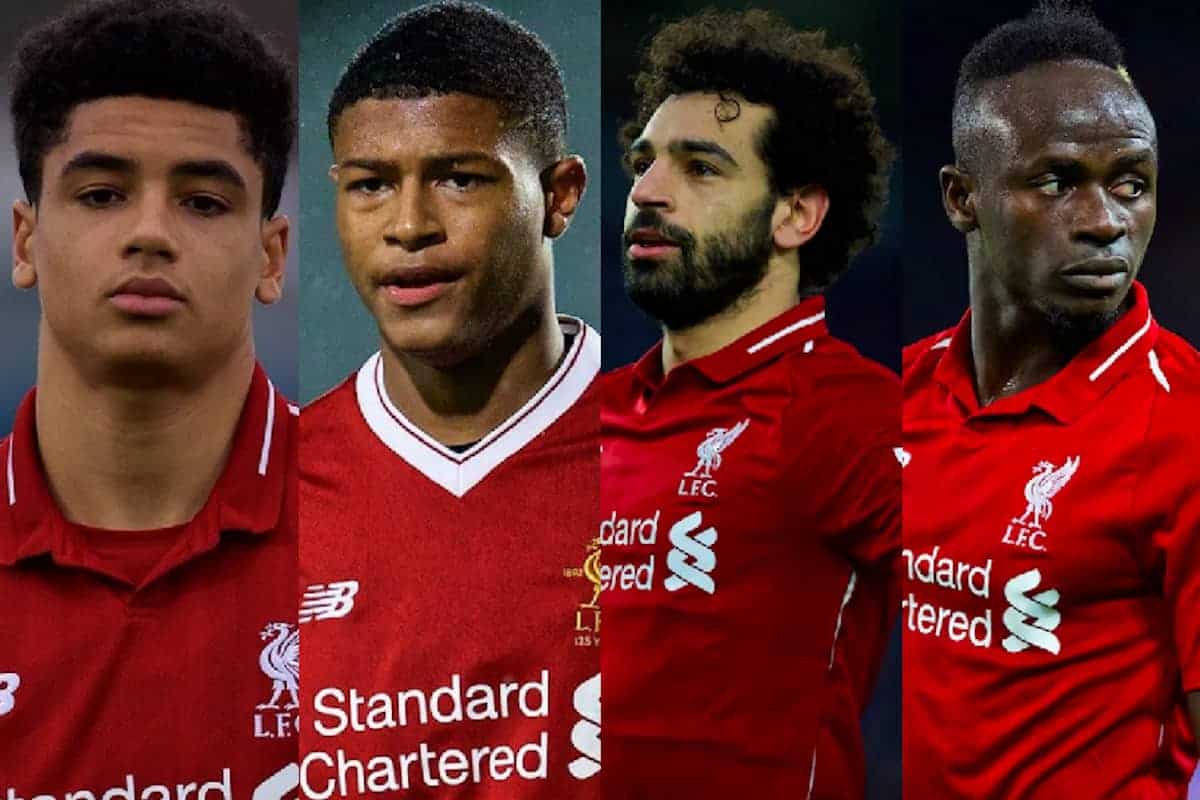 We round up the latest Liverpool news and transfer rumours on Wednesday, as numerous Reds players prepare for international action.

Liverpool pair Ki-Jana Hoever and Rhian Brewster have been named in Goal‘s top 50 Under-19 players in world football—the NxGn 2019 award.

Hoever is a defender of huge potential and he made his Reds debut in January at just 16 years of age, against Wolves in the FA Cup.

Brewster, meanwhile, is close to returning from 14 months on the sidelines with knee and ankle issues and is someone Jurgen Klopp thinks highly of.

Mohamed Salah and Sadio Mane have matched a feat achieved by Kenny Dalglish and Ian Rush in 1981/82 and 1982/83, highlighting their vast influence.

The pair have both netted 20 goals in consecutive seasons for the Reds, something not managed by any Reds duo since Dalglish and Rush did so during their pomp.

Salah bagged an incredible 44 goals last season, while Mane got 20 to his name, and they both have 20 this time around with two months of the campaign still remaining.

It is worth noting that Roberto Firmino also scored 27 times last term and needs another seven to break 20 in 2018/19, with the Brazilian completing Europe’s most devastating attacking unit.

Salah and Mane’s brilliance should never be downplayed.

According to Gazzetta dello Sport, via Sport Witness, Fiorentina forward Federico Chiesa could be a target for Liverpool.

It seems a flimsy report, however, with Chiesa seen as an ideal replacement for Mohamed Salah, if he should ever leave Anfield.

The Egyptian currently appears perfectly happy at Liverpool, however, even though his goal drought has now stretched to seven matches.

Juventus are the favourites to acquire 21-year-old Chiesa’s signature, as they look to add even more quality to their attack.

Man City‘s Premier League clash at Cardiff has been changed due to their FA Cup semi-final commitments.

The match had initially been scheduled for Saturday, April 6 but has now been moved forward to Wednesday, April 3, as their fixtures continue to pile-up.

With the champions battling across three separate competitions in their quest for an unprecedented quadruple, their squad depth is going to be tested to the hilt.

They have a three-day break between the Cardiff match and the semi-final against Brighton (April 6), before the Champions League quarter-final first leg at Tottenham (April 9).

A potentially awkward trip to Crystal Palace (April 14) swiftly follows; Spurs then lie in wait in both the second leg (April 17) and a Premier League clash (April 20), before the Manchester derby at Old Trafford (April 24).

It can only be a good thing for Liverpool, with the Reds facing just five matches during the same period, compared to City’s seven. 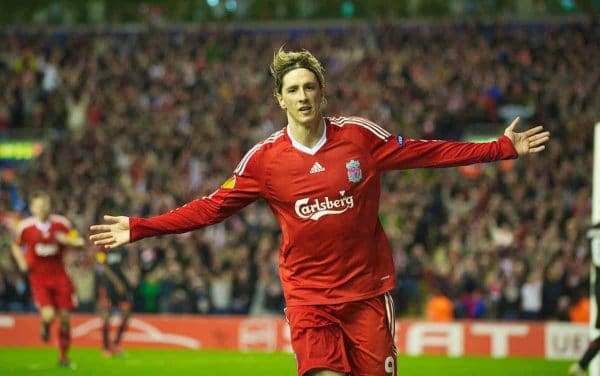 Fernando Torres may never be forgiven by some Liverpool fans for joining Chelsea in 2011, but he is doing his best to win them round.

The Spaniard celebrates his 35th birthday today and the club’s official Twitter account sent him their best wishes on his big day.

Torres responded to the message, showing exactly where his allegiance lies in the Premier League title race:

Thank you Reds !!! All the best for the rest of the season I’ll be cheering for you!!! Big times ahead !!! https://t.co/bgoNeJcKrW