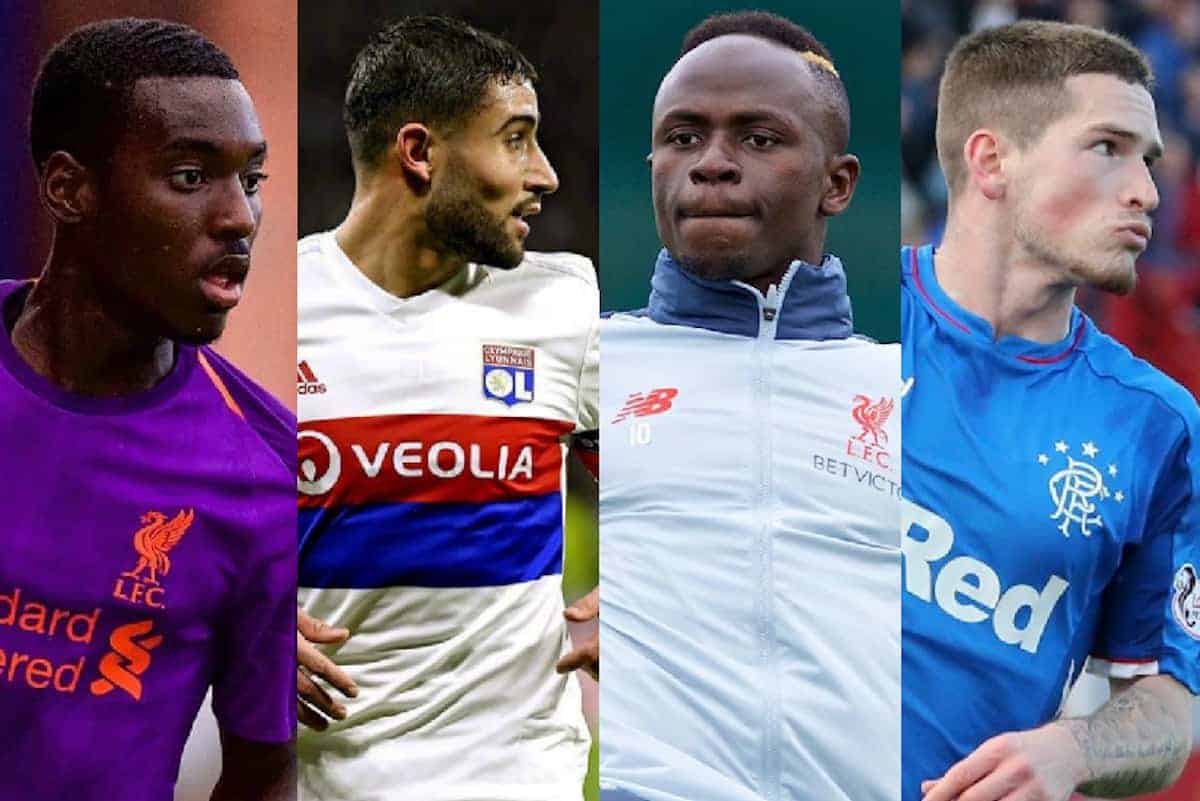 We round up the latest Liverpool news and transfer rumours on Monday, as Jurgen Klopp‘s side prepare to host FC Porto at Anfield on Tuesday night.

Rafa Camacho looks set to depart Liverpool this summer, with Goal reporting that there is “interest from Premier League rivals Wolves as well as a host of European outfits including RB Leipzig, Benfica and Sporting CP for the 18-year-old.”

The versatile wide man is set to cost around £10 million plus add-ons, as he looks to earn regular first-team football elsewhere.

The Reds are also fielding enquiries for current loanees Sheyi Ojo, Marko Grujic, Taiwo Awoniyi, Harry Wilson and Ryan Kent, all of whom could leave.

It looks set to be a busy summer of outgoings at Anfield, with senior players such as Nathaniel Clyne, Daniel Sturridge, Simon Mignolet and Danny Ings set to depart on permanent deals. 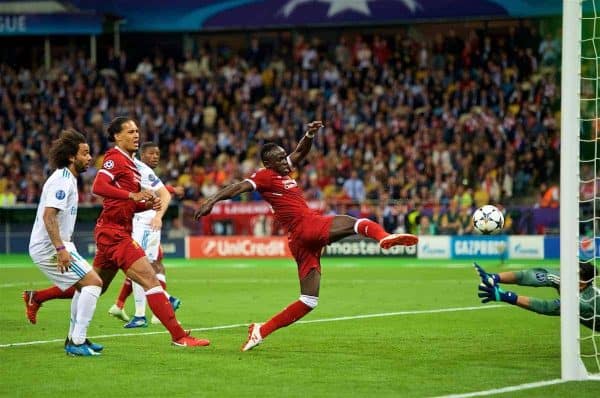 Liverpool’s hearts were broken by Real Madrid in last season’s Champions League final, with Sadio Mane‘s goal one of the few plus points on the night.

In an interview with UEFA.com, the Senegalese forward says the Reds are using that defeat as inspiration, though, in terms of the experience and hunger it has given them:

“It really was a fantastic experience. As I said before, playing in a Champions League final was a dream for me. Sadly for us, we were up against a great [Real] Madrid side.

“They deserved to win, so good for them. We have another chance this year, so we’ll try to end up lifting the trophy.

“I was happy to score the equaliser, but when you don’t win the final the feeling is different. We really wanted to win. It was a bad experience for us.

“However, it was positive for all of us because it was the first time playing in the final. So it will help us in the future and during this season. It made us want it more.”

Hopefully Mane and co. can write a better end in Mardid on June 1.

Kent’s excellent season on loan at Rangers has been recognised, with the winger scooping the club’s Young Player of the Year award.

Speaking after receiving the prize, the youngster admitted it means a huge amount, having bounced back admirably from a disappointing spell at Bristol City.

“It means an awful lot to me, especially after the season I had last year which was quite a difficult season and I didn’t really get much out of it.

“So to come into this year and sort of revive my early career means an awful lot. I was hoping I would make an impact here going into the season, I am always optimistic.

“But I think it has gone better than I probably thought it would but I would have liked to have achieved more, domestically in the league winning trophies.

“On a personal level though I think it has been a good season for me.”

Meanwhile, Wilson was beaten to the EFL Young Player of the Season award by Norwich right-back Max Aarons.

No, not that Hazard…

According to La Derniere Heure, Liverpool have made a higher bid than Borussia Dortmund for the services of Thorgan Hazard.

The 26-year-old is set to leave Borussia Monchengladbach at the end of the season, following an impressive campaign that has seen him score 12 times.

Despite the Reds’ apparent interest, Hazard looks highly likely to be joining Dortmund instead, however, with Kicker even suggesting he has agreed terms with Klopp’s former club.

He has given Dortmund his word that he will join them, acting as a blow to Liverpool.

Nabil Fekir came perilously close to joining Liverpool last summer, only for the move to collapse late in the day.

The Frenchman’s soon-to-be former agent, Jean-Pierre Bernes, has opened up about what happened, hinting that the player’s much-discussed knee issue was not the only stumbling block.

“It is not about staying here,” Bernes told L’Equipe.

“And we will know maybe the real circumstances that prevented Fekir’s move to Liverpool. The knee was a part of it but not only that. He had passed a medical, done photos with the Reds shirt.”

Liverpool’s interest in Fekir is not believed to be completely dead, with another bid for him this summer mooted in some quarters.

Klopp is eyeing up a summer move for Wolves left-back Ruben Vinagre, according to O Jogo.

The report claims that the Liverpool boss spoke to the Wolves man after the Reds’ FA Cup exit at Molineux in January and “confessed his admiration” for him.

Although there is nothing concrete in the rumour, it is a move that could make sense.

At just 19, Vinagre has bags of potential and Alberto Moreno‘s almost certain exit at the end of the season will leave Liverpool without a deputy to Andy Robertson.

Vinagre has made 19 appearances for Wolves this season, playing his part in their superb Premier League campaign.

Philippe Coutinho has claimed that an ‘interview’ he conducted with the Mirror never even took place, according to Sport.

The Brazilian was the subject of an article that saw him supposedly discussing both his future and Barcelona’s imminent Champions League meeting with Man United.

Luis Suarez and Lionel Messi have also been the victims of such fake interviews in the past, in a desperate attempt to sell newspapers and receive online hits.