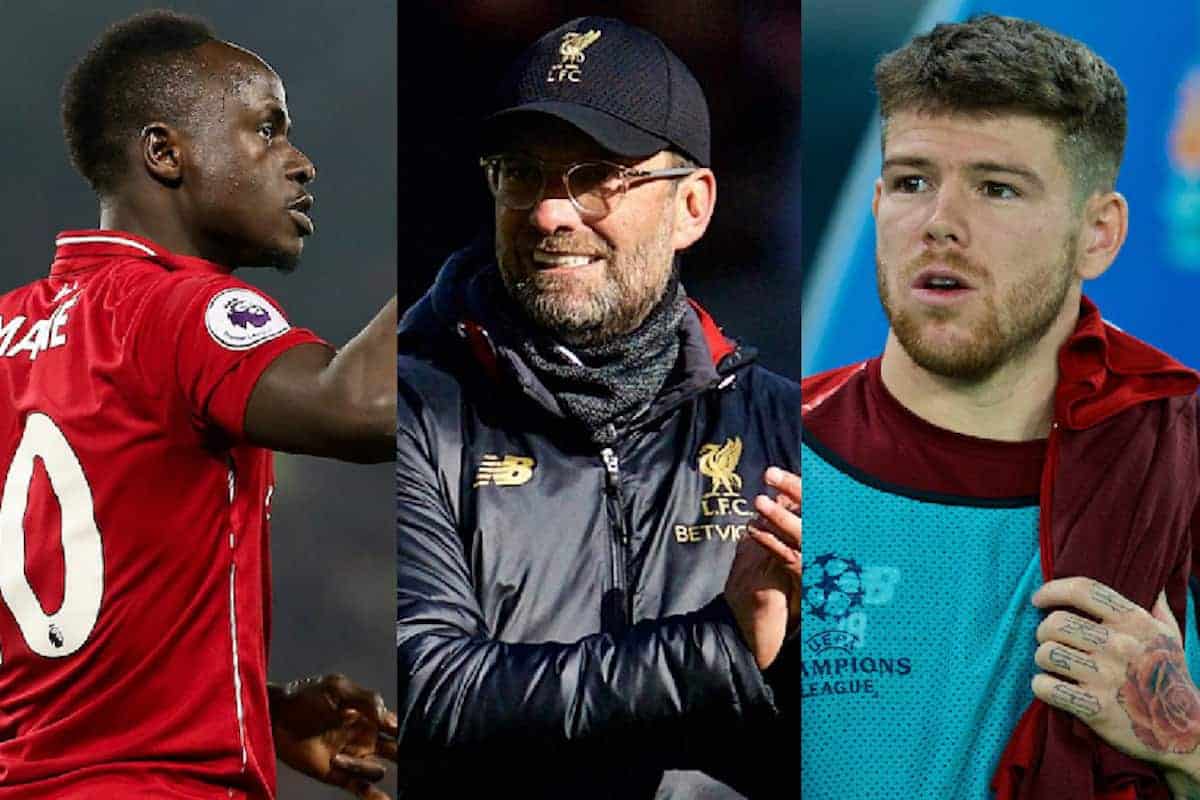 We round up the latest Liverpool news and transfer rumours on Thursday, on the eve of the Reds’ trip to Southampton.

Liverpool’s midfielders have been criticised for a lack of goals this season, with Fabinho (one), Jordan Henderson (zero), Gini Wijnaldum (two), James Milner (six) and Naby Keita (zero) scoring just nine times between them—four of which have been Milner penalties.

Jurgen Klopp has defended his middle men, however, telling the Liverpool Echo that their job is more nuanced than some would like to believe:

“I hear we don’t score enough from the midfield position, this kind of stuff.

“Everybody asks for perfection but we have to use our set-up to our advantage and use the full-backs. That is normal.

“The midfielders have slightly different jobs to do and the strikers as well. This is clear.

“The general outcome is important and we have 79 points.”

Klopp’s words are backed up by statistics, with full-back pair Trent Alexander-Arnold (34) and Andy Robertson (41) creating more chances than Wijnaldum (22), Fabinho (15) and Henderson (eight) in the Premier League this season.

Robertson (nine) and Alexander-Arnold (six) also have the most assists among Premier League defenders, and more than their aforementioned midfield colleagues.

Sadio Mane has scored 11 goals in his last 12 appearances and will be a key man when he faces former club Southampton on Friday night.

Ryan Bertrand will come up against his old team-mate, and in an interview with the Daily Echo, the left-back singled out the Senegalese as the Reds’ “main player”:

“He isn’t showing any signs of slowing down. I am thoroughly looking forward to it.

“I’ve been really impressed with him, I think he has been their main player.

“I’m sure the other attackers have still produced some fantastic numbers in terms of goals, but I think he has been the one that shines.”

Mane is still looking for his first goal against Saints since trading St Mary’s for Anfield back in the summer of 2016. 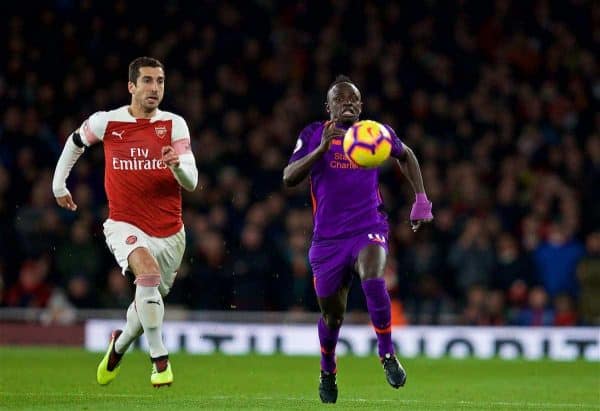 Speaking of Mane, it has emerged that Arsenal rejected the chance to sign him as a youngster.

Teledakar carries a claim from Academie Generation Foot president Mady Toure that the Gunners had the opportunity to bring in the forward back in 2012, following his club Metz’s relegation from Ligue 1.

Scout Gilles Grimandi is said to have decided against assessing Liverpool’s future No. 10, however, and he ended up joining RB Salzburg instead.

It’s fair to say Arsenal missed a trick there.

Alberto Moreno is increasingly likely to join Barcelona this summer, according to Spanish publication Sport, via Sport Witness.

The Catalan giants remain keen on bringing in an experienced left-back who can be an able deputy to Jordi Alba, with Moreno’s name at the top of the list.

Liverpool’s eccentric Spaniard will leave the club on a free transfer at the end of the season, and it would now be a surprise if Barca wasn’t his next destination.

Despite his shortcomings as a defender, he would be a shrewd acquisition, considering the number of matches the Liga champions dominate in an attacking sense.

The Reds posted earnings of £106 million during the 2017/18 campaign, but Spurs made a whopping £113 million, surpassing their Premier League rivals.

The report states that “player sales, bigger crowds at Wembley Stadium and reaching the Champions League knockout stages” all played a part in the record-breaking total.

If you put a bunch of footballers on a training pitch and leave them to their own devices, chances are they will turn into a group of mates mucking around at a local park.

Liverpool’s official YouTube channel has released a brilliant video of Wijnaldum, Dejan Lovren, Alex Oxlade-Chamberlain and Mohamed Salah taking part in a ‘Forfeit Crossbar Challenge’ competition, with the loser having to do press-ups.

It makes for entertaining viewing, with Salah the surprise loser and Lovren enjoying seeing his great friend’s demise.

The team spirit within this group of players is excellent. 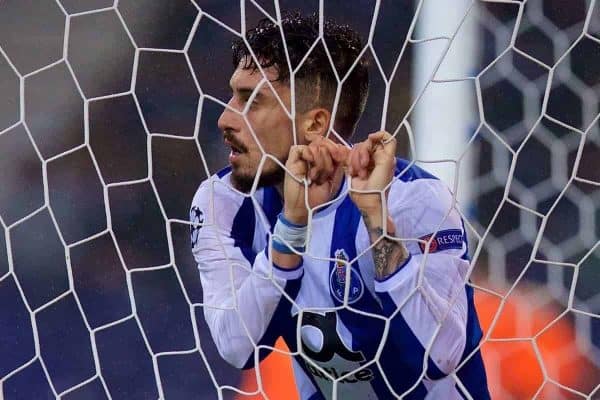 Alex Telles is one of Porto’s key players and his involvement in the upcoming Champions League quarter-final with Liverpool has been in doubt.

That was due to picking up a hip injury while scoring a penalty in his side’s 3-2 win at Braga in the Primeira Liga last Saturday,

O Jogo claim that Telles will be fit for next Tuesday’s first leg at Anfield, however, but is unlikely to face Boavista on Friday night.

It is a huge boost for Porto, as they look to give a better account of themselves compared to last season, when the Reds ran out 5-0 winners on aggregate in the last 16.