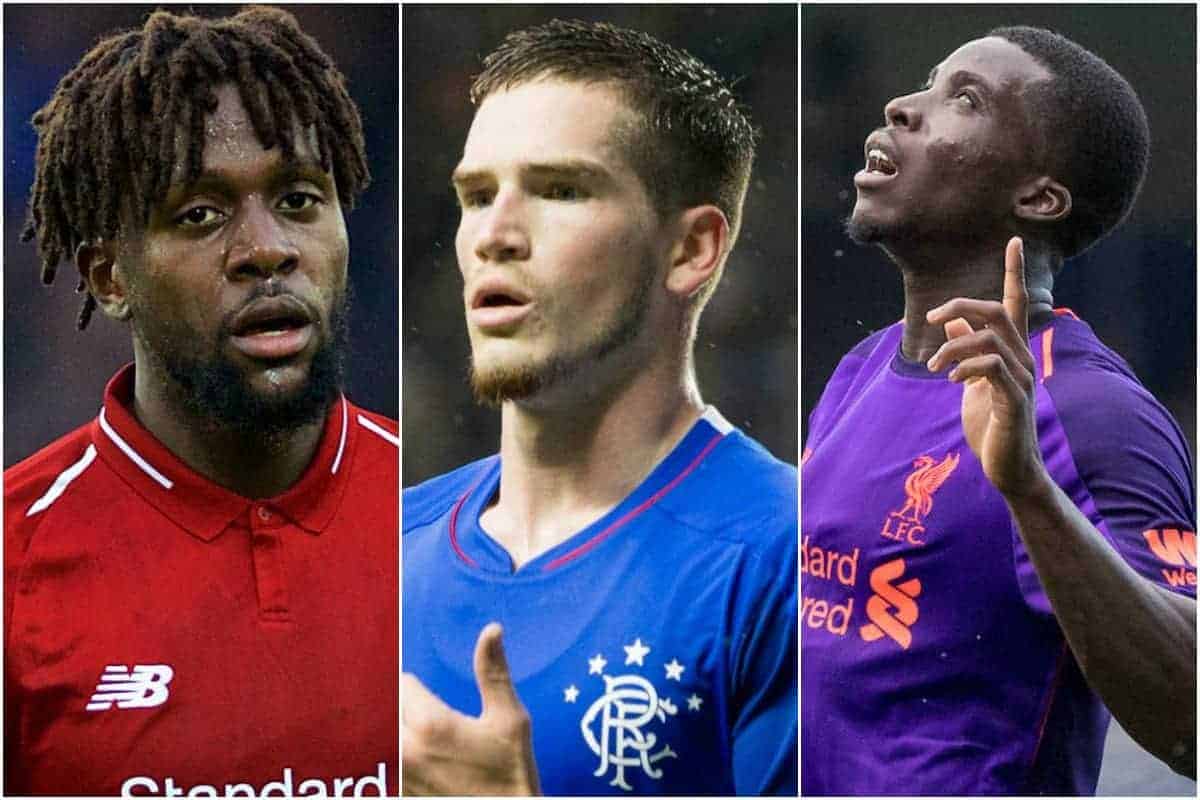 We round up the latest Liverpool news and transfer rumours on Thursday, with just two days until the Champions League final.

Divock Origi was expected to leave Liverpool last summer but he has experienced a pleasing change in fortunes this season.

The Belgian has become something of a cult figure after scoring huge goals against the likes of Everton, Newcastle and Barcelona.

There are still question marks surrounding Origi’s Reds future, however, with attacking reinforcements expected and a lack of first team football likely next season.

Speaking to Sky Sports News, the 24-year-old remained laid-back about the situation, not giving anything away for the time being, at least: “That’s a good question for the coach or the club.”

Origi could continue to be a backup option across the attack, but a stronger backup option to Roberto Firmino is what most fans would like to see this summer. 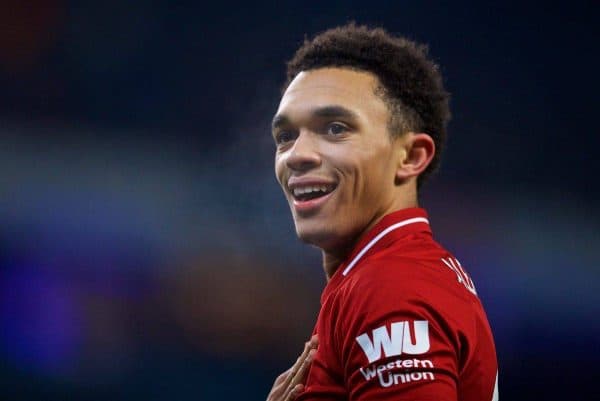 Speaking of Origi’s future, Trent Alexander-Arnold has perhaps hinted that the forward will leave.

In an interview with the Liverpool Echo Trent spoke like an exit could be inevitable for Origi, saying: “He’s still young and whatever happens, he’ll go on to become a really top player.”

There was a similar feeling on his words regards Adam Lallana, saying, “whatever happens with Ad, he will come back strong and prove again that he’s a really good player.”

We could be reading too much into Trent’s words, but nonetheless, it certainly wouldn’t be a surprise if both did leave this summer.

Jurgen Klopp will make Steven Gerrard “sweat” this summer according to the Daily Record, with regards to Ryan Kent‘s Rangers future.

The young winger enjoyed a superb season on loan at Ibrox, being named PFA Scotland’s Young Player of the Year in the process.

Klopp wants to take a look at Kent in pre-season before deciding whether or not to retain his services beyond the summer, or let him head back north of the border for another 12 months.

Meanwhile, Sheyi Ojo could also be set for a loan move to the Scottish club, as Gerrard continues to attempt to acquire Liverpool’s youth products.

The England under-21 international spent 2018/19 at French side Stade de Reims and has no long-term future at Anfield.

Harry Wilson enjoyed a season to remember on loan at Derby County, but he couldn’t quite inspire them to promotion glory, losing to Aston Villa in Monday’s Championship play-off final.

The 22-year-old will not remain with the Rams next year, with Liverpool willing to entertain offers of £25 million for his signature.

Writing on Instagram, Wilson sent a message to the Derby fans:

“Disappointed we couldn’t finish this season with the promotion we all desperately wanted, but what a great season it’s been with an unreal team!

“I’d like to thank the gaffer for believing in me and bringing me to this fantastic football club, the staff I’ve worked with day in day out and of course my team-mates.

Last of all…the support the fans have shown me throughout the season has been incredible and I’ll never forget. Thank you!”

Liverpool have ended talks with Tottenham regarding playing a pre-season friendly at their new stadium and instead could face Napoli in Edinburgh.

Murrayfield, Scotland’s national rugby stadium, could stage a friendly against the Italian side on July 28, after Liverpool’s summer tour of the United States; where they face Borussia Dortmund (Indiana), Sevilla (Boston) and Sporting Lisbon (New York).

It’s also reported that the Reds will have a training camp in Evian in France again, which would presumably take place after the game on July 28, before the Community Shield on August 4 against Man City.

Anfield is unavailable during July due to a number of music concerts being staged there, but reports suggest the club still want a home friendly, which would have to be on Wednesday, August 7.

The new season begins the weekend of August 10/11. 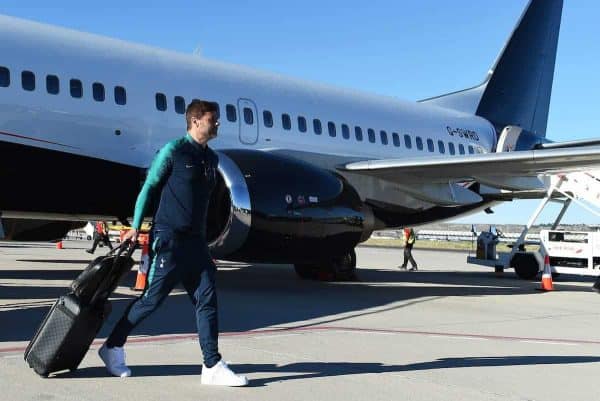 Tottenham have arrived in Madrid ahead of Saturday. Liverpool though won’t be arriving in the Spanish capital until Friday afternoon.

Jurgen Klopp made the decision to treat the final the same as any other away European game, arriving in the city the day before and thus reducing the time spent in a hotel room thinking about the big match.

Klopp plus two players will have a press conference at the Estadio Metropolitano on Friday afternoon and then the squad will train at the stadium.

They’ll then have a light session at the Bernabeu on Saturday morning, as per usual with European away fixtures. 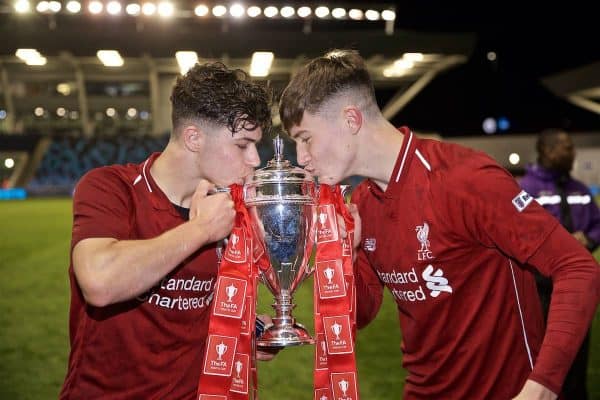 And finally, Liverpool have announced that Morgan Boyes has signed his first professional contract, on a proud day for the defender.

He turned 18 last month and was a key part of Barry Lewtas’ FA Youth Cup-winning side, starting in the final win over Man City.

Boyes has been at Liverpool since pre-Academy level, rising through the age groups to become one of the more prominent figures at the Kirkby training base.

He made 21 appearances for the Academy in 2018/19, including 19 starts – they predominantly came at centre-back, following injury to Tom Clayton, but he also flourished as a left-back.