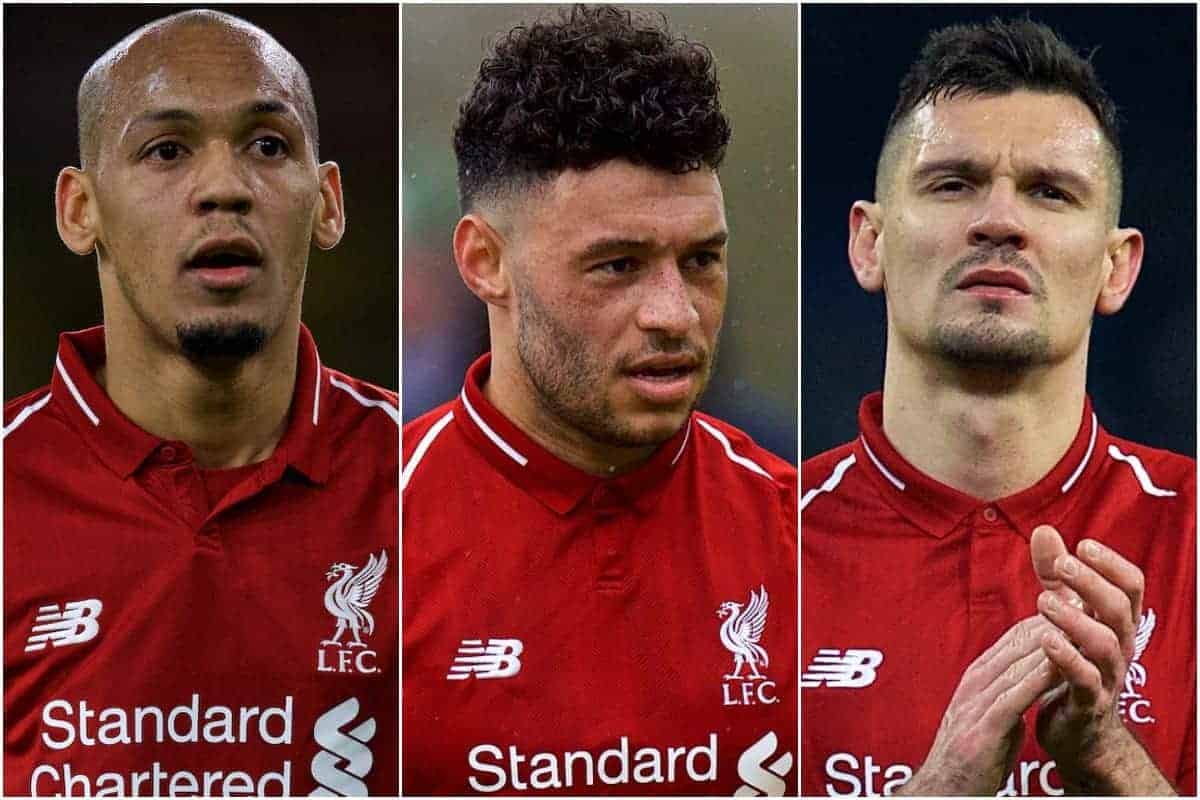 We round up the latest Liverpool news and transfer rumours on Tuesday, as the start of the Reds’ pre-season fast approaches. 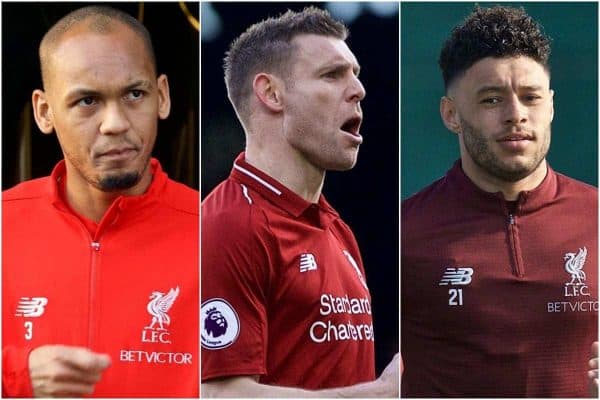 Liverpool return to pre-season training on Saturday, but a number of key players will be absent due to international duty.

None played for their countries at any point after the Champions League final win over Tottenham on June 1, meaning they are refreshed and raring to go.

Also joining them will be Rhian Brewster, of whom a breakthrough season is being predicted, and Nathaniel Clyne, who is back from a loan spell at Bournemouth but will likely leave this summer.

Those who faced UEFA Nations League and European Championship qualifying commitments will be back for the tour of America, including Trent Alexander-Arnold, Joe Gomez, Virgil van Dijk, Andy Robertson, Jordan Henderson, Gini Wijnaldum and Divock Origi.

Alisson, Naby Keita, Mohamed Salah, Sadio Mane and Roberto Firmino are all playing at either the Copa America or the Africa Cup of Nations currently, so they will return later than their teammates.

Liverpool’s first game of pre-season is on Thursday, July 11, when they make the short trip to Prenton Park to face Tranmere Rovers.

It has become apparent that Liverpool will consider letting Dejan Lovren leave this summer should their £25 million valuation of the centre-back be met.

The 29-year-old has been strongly linked with a move to AC Milan, as the Serie A side look for other options after first choice target Ozan Kabak joined Schalke from Stuttgart.

According to a fresh report from Calciomercato, via Sport Witness, Lovren is not averse to the idea of moving to Italy.

The lure of regular football is thought to be key to this thought process, with Van Dijk, Gomez and Matip all more reliable choices for Klopp moving forward.

It is a move that would make sense for all parties, but there is still a long way to go before anything is agreed.

Spare a thought for Salah if his great friend Lovren does leave! 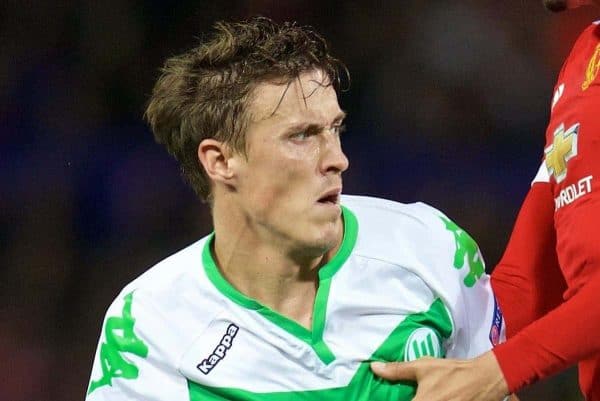 Max Kruse was linked with Liverpool earlier in the summer, with reports claiming the German striker could be acquired as a squad player.

It’s claimed that the veteran rejected a switch to Anfield after the Reds made a bid, however, according to journalist Thomas Wagner.

In an interview with Aksam, he revealed why Kruse opted for Fenerbahce instead, after leaving Werder Bremen as a free agent:

“I know Liverpool made an offer to him.

“At first, I thought that a move to Fenerbahce is an unlikely one, but he chose Fenerbahce over Liverpool.”

Kruse was seen as a solid replacement for the departed Daniel Sturridge and Liverpool could now look elsewhere for a new backup striker.

Origi is still mulling over whether or not to sign a new deal at Anfield, while Brewster is expected to feature more prominently this season. 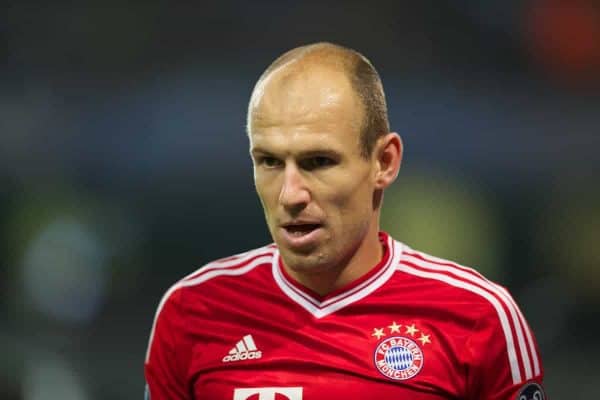 If you see ‘Arjen Robben wants to play for Klopp’ stories emerging in the coming days, there’s a reason for it.

The Dutchman left Bayern Munich at the weekend following a decade at the club, and he has been discussing his career since.

Speaking to France Football magazine, the trophy-laden wide man was asked which manager he regretted never playing under, to which he singled out Klopp:

“Maybe Jurgen Klopp, whom I have often faced with Bayern, first against Borussia Dortmund in the Bundesliga and in the final of the Champions League, then against Liverpool this season in the round of 16.

“He is a special coach who knows how to connect with his players. The results plead in his favour, whether at BVB or with the Reds.

It speaks volumes that a player of Robben’s pedigree thinks so highly of the Liverpool manager, again highlighting what a special manager he is.

Ignore those ludicrous rumours if they do appear, though – Robben is 35 and will not be moving to Anfield.