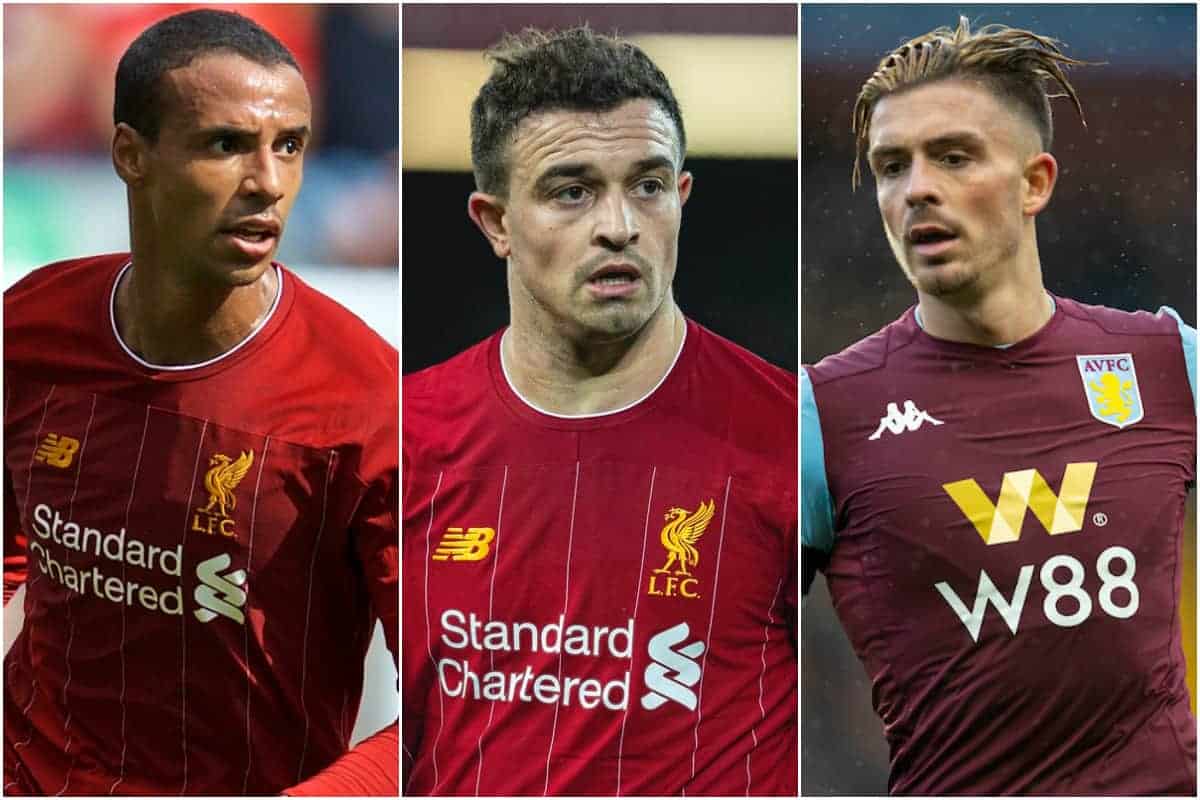 Liverpool have plenty of clubs clamouring for their players on loan, but they won’t all be heading out. There’s also some fascinating insight into what to expect once the kit deal with Nike starts and plenty more besides.

Cheeky Roma. Aside from let us knock them out of the Champions League a couple of years ago, let us take Mo Salah off them for an absolute steal and then nab the best goalkeeper in the world off them, what have they ever done for us?? Oh, and that time we won the European Cup against them on their own turf, obviously.

But apart from that??

It seems they’ve decided that Xherdan Shaqiri is the man they need to replace the season-stricken Nicolo Zaniolo, and while that is understandable, they can’t have him.

The Reds have rejected a loan bid for the Swiss winger, who we’ll need for cup games, random rotation in Merseyside derbies and in case Barcelona come back to town.

One loan which will go through is a new one for Taiwo Awoniyi, with the striker likely to end his stint with Mainz in favour of one where he actually plays, which seems like a positive move.

Nike and Reds ready to take over the world 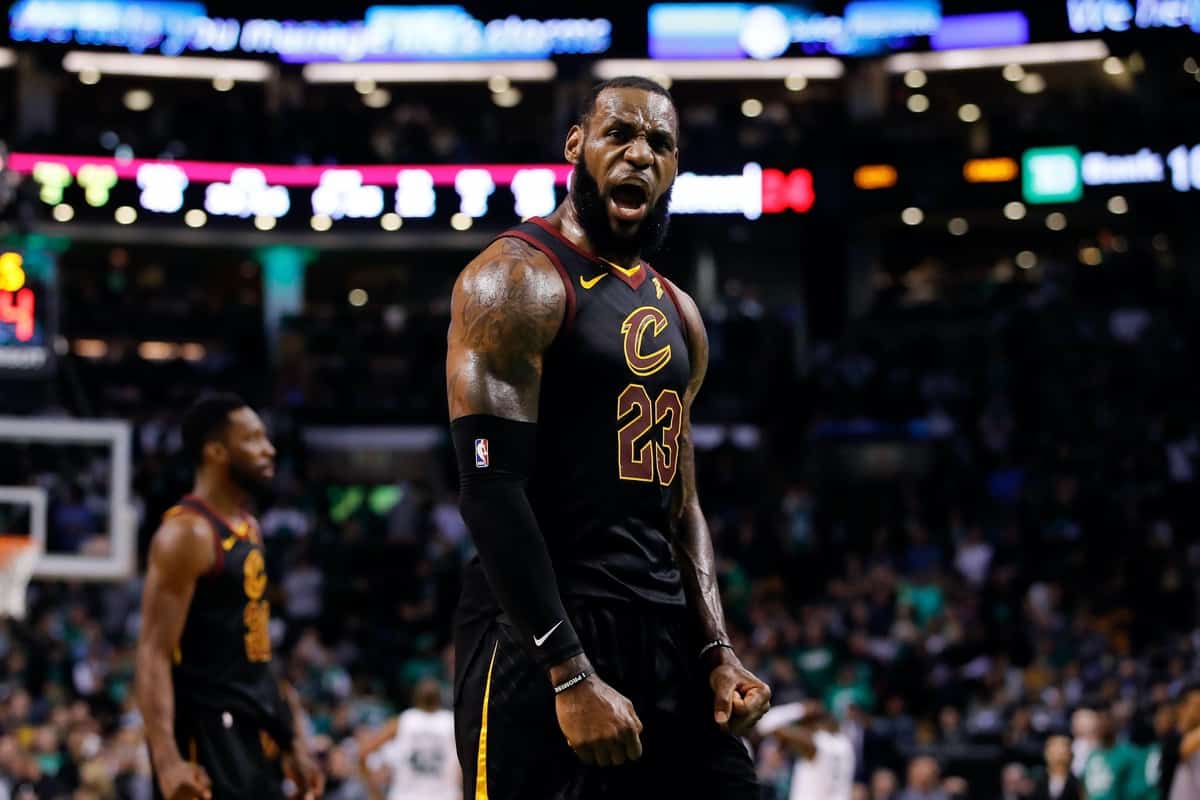 Here’s exactly why our money is on a LeBron James x LFC mashup collector’s shirt being produced sometime in the next couple of years.

A brilliantly insightful piece on SportBusiness.com explains why the Reds and Nike have agreed to the tiered deal they have, with both feeling that there’s a lot more growth and earnings potential in football club merchandise than has typically been seen so far.

With bigger base rates, but less paid out thereafter, to Barcelona, Chelsea and PSG, Nike and Liverpool have opted for something different: a lower initial fee but a much greater cut of sales, which over time will benefit both parties enormously.

The PSG and Michael Jordan link-up is pointed to as a typical crossover we might see much more of, and crucially in terms of picking Nike as our new provider, the speed-to-market they offer is up there with the best in any worldwide business logistics.

So hopefully no more ‘out of stock’ signs when you need that all-important new mug!

Top to bottom, a well-run club 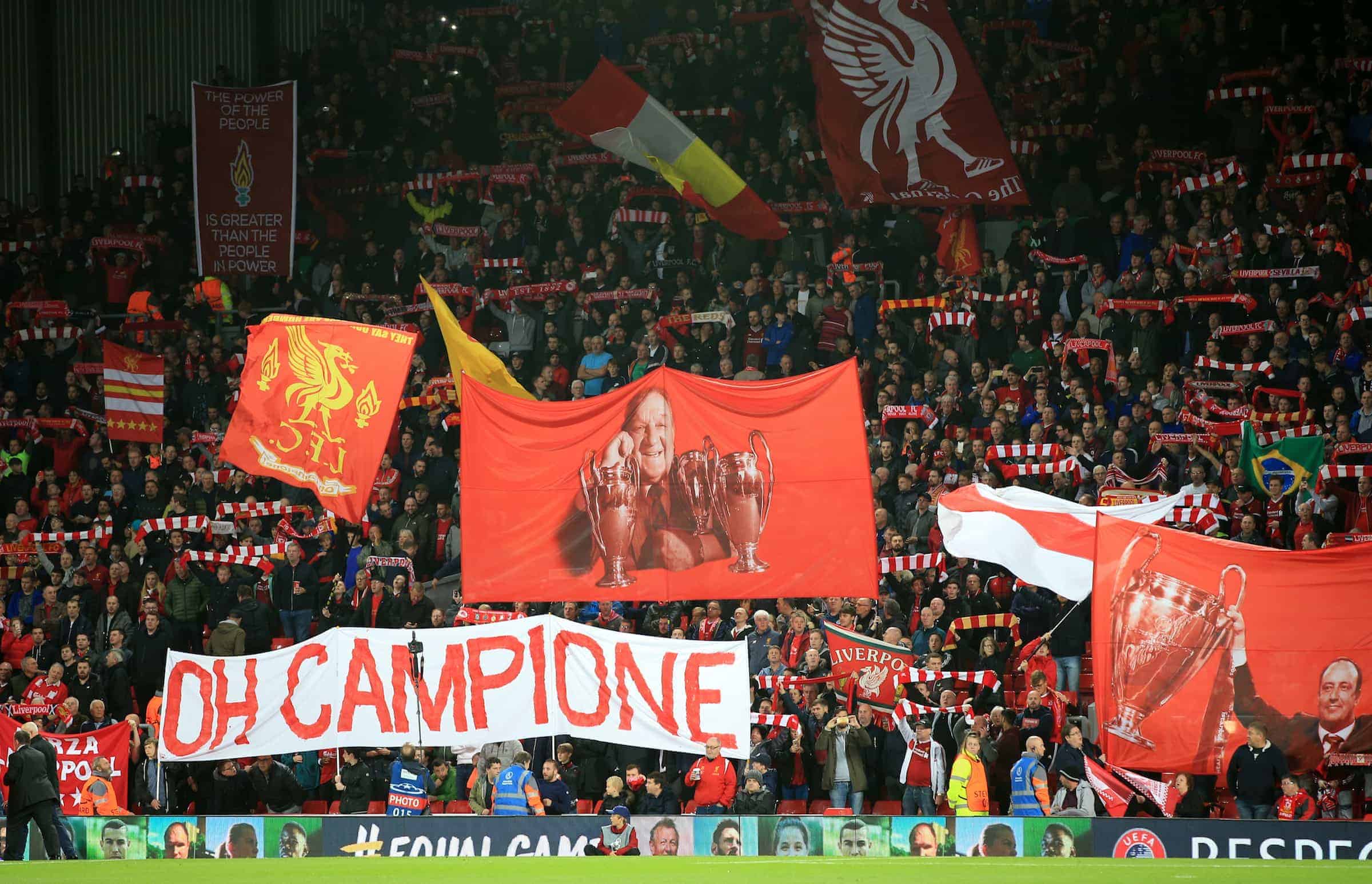 It’s difficult these days to be dismayed with anything to do with Liverpool Football Club, and that’s a wonderful position to be in. 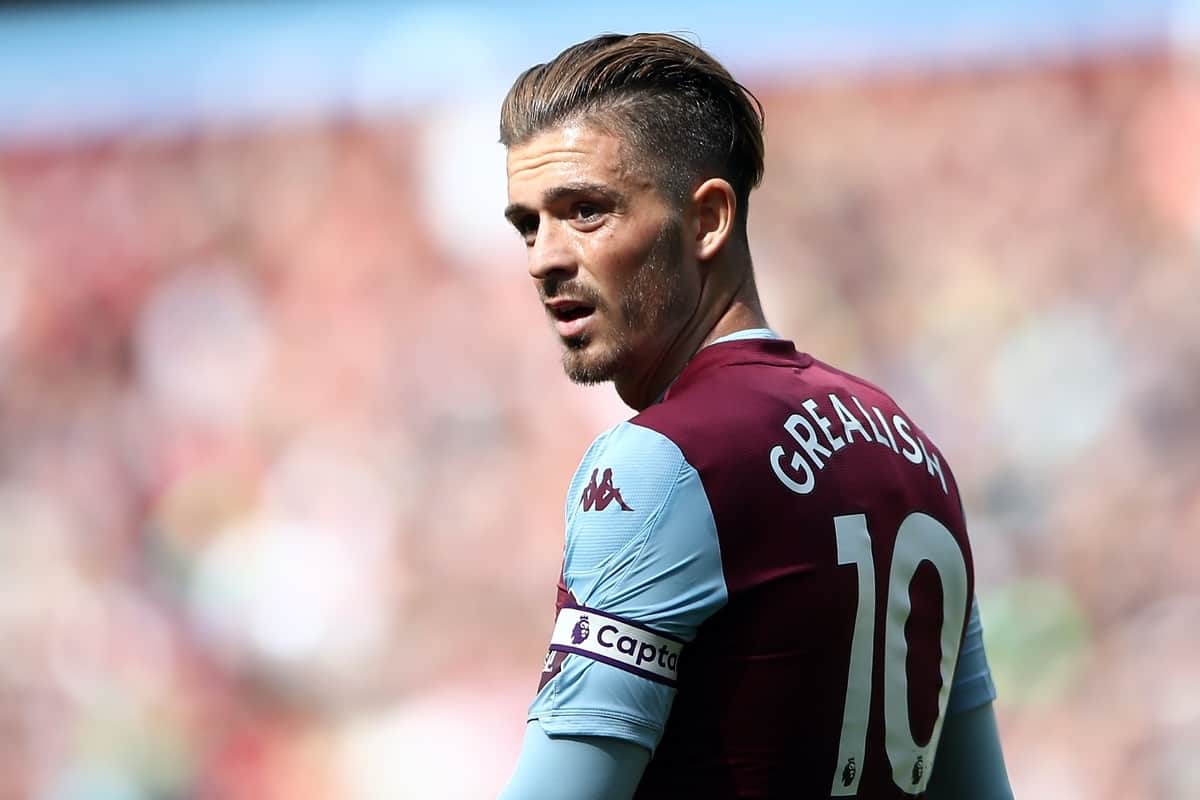 Monday’s round-up made reference to Andy Gray’s jabberings that Villa playmaker Jack Grealish was better than any Reds midfielder. Ignoring the fact that he has largely been playing in the front three for them, by the way.

Danny Murphy then also suggested the Reds should be taking a look…and the rumours quickly spread from there.

The Echo, however, have reported that not only do the Reds have no interest at all in signing Grealish, but they have actually turned down the chance to sign him twice in the past couple of seasons.

We’ll stick with Naby, Takumi and Curtis Jones as being the next wave to try and make a big impact, thanks. 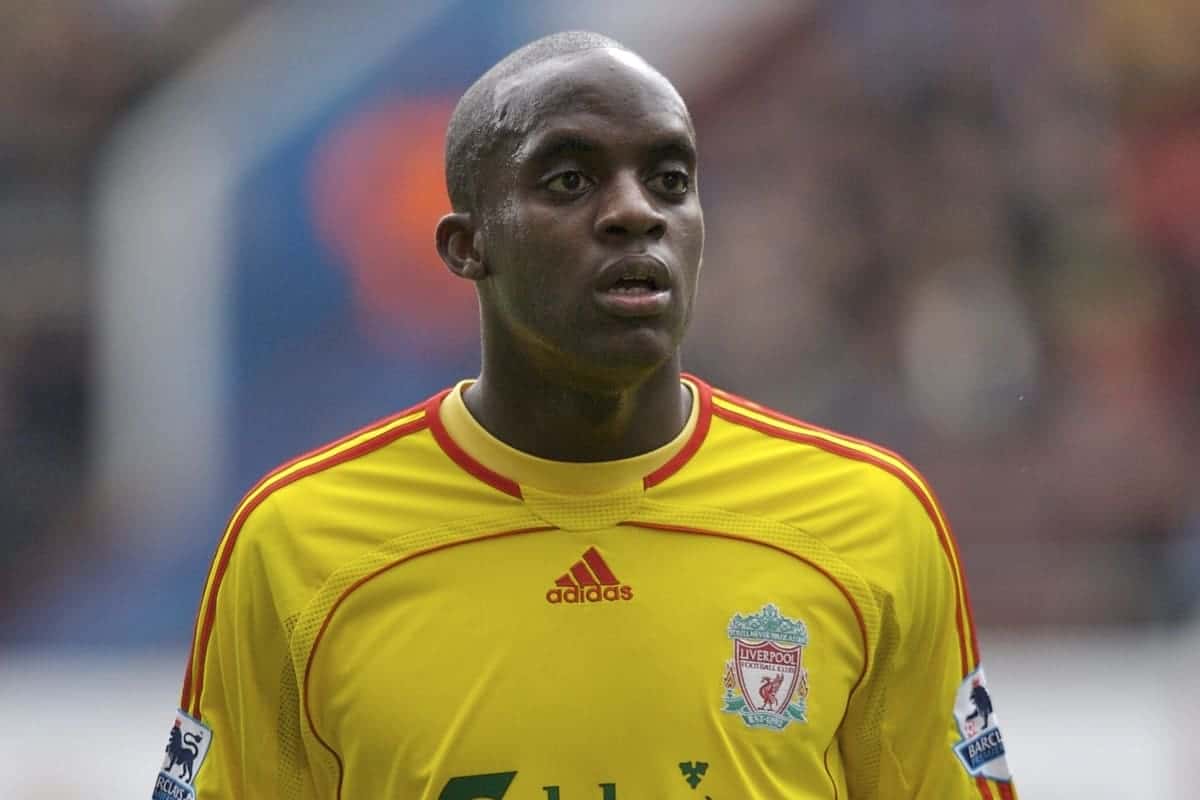 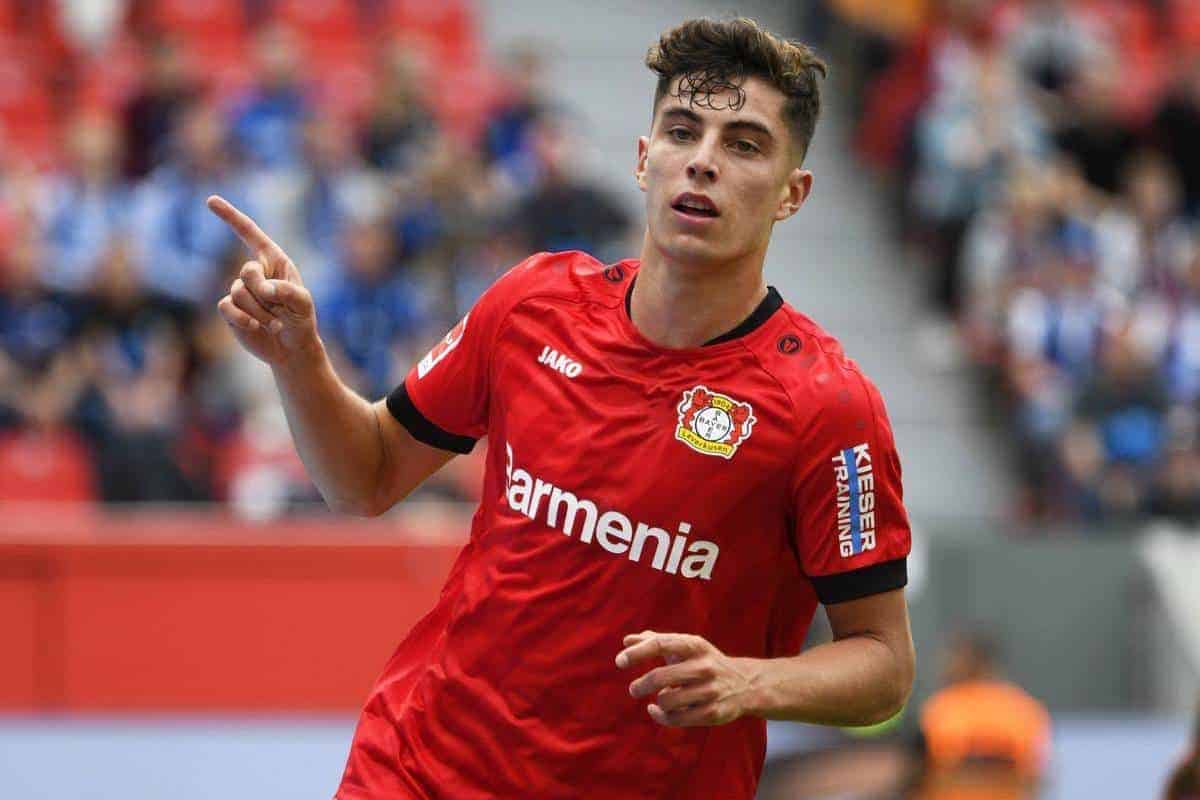 Stupid “news article” of the day

The desperate types covering Man United at the MEN have put together an article, if you want to call it that, which..ahem…predicts how Man United‘s season will go if they sign Bruno Fernandes this window, as they are so hopeful they’ll do.

Many paragraphs extol the virtues of what he “brings” to the team—but what they’ve actually done here is update the Football Manager database to have him join on January 1, 2020.

Just to let you know, lads, that date has already passed—not that that’s the only reason the piece is a load of nonsense, but hey.

(By the way, they still missed out on the top four!)

Evolution of the big six since Jürgen Klopp took charge of Liverpool.

The video shows the rolling 38 game points tallies of the big six clubs from game 8 of 2016/17 (the end of Klopp's first 'season') onward. pic.twitter.com/CICuHCVRPc

Guillem Balague explains the managerial switch at Barcelona and why Xavi turned down the job, for BBC Sport.

And Jonathan Liew, in the Guardian writes in his own inimitable style how a recent conversation between Arda Turan and Mino Raiola might have gone…

Shrewsbury vs. Bristol City at 7:45pm – winners get to face the champions of Europe in the FA Cup fourth round. What a reward! Or the Spurs vs. Boro replay at 8:05pm.