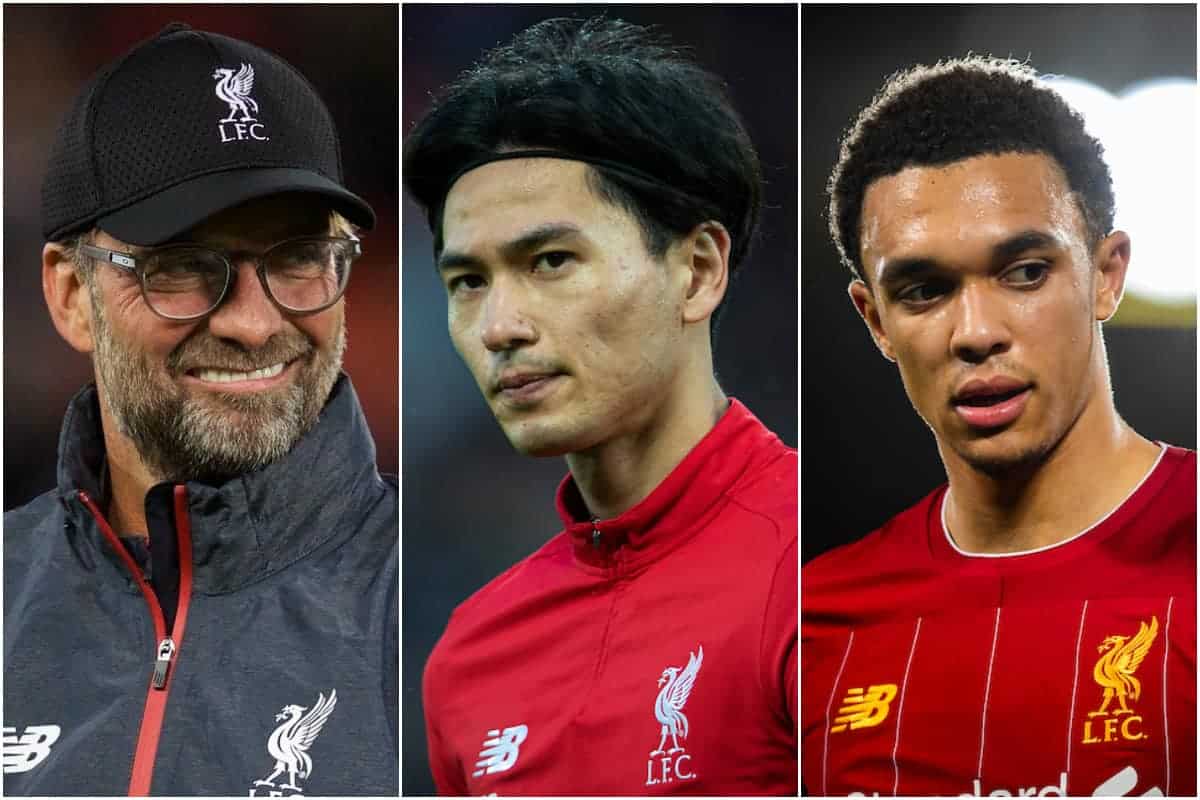 Liverpool face Tottenham this weekend and the buildup to the game is dominated by transfer talk and Jurgen Klopp‘s press conference.

All eyes on North London

After what has seemed a long old week without Liverpool in action, we’re finally approaching the weekend.

Liverpool face Tottenham and Jurgen gave the lowdown on the injury situation heading into the match, with no chance of Keita, Milner or Fabinho being involved and the boss suggesting it will be something “unpredictable” in the team he picks.

That’s the way he wants the side to play, too, giving Spurs problems they can’t contend with—and there’s a random discussion about who was the better player, Jurgen or Jose Mourinho!

Praise and plans for talented teens

Don’t expect too many others to follow Rhian Brewster out of the club this month.

The striker has left for Swansea to get first-team minutes (and goals, hopefully) but Curtis Jones will be staying at Anfield.

Klopp says they’ll get games with the U23s, “high-quality training sessions” and the chance to support the first team when opportunities arise, as they have done this term already.

Nat Phillips will likely resume his loan at Stuttgart before the end of the month, though, and Ben Woodburn has gone back to Oxford after recovering from his injury. 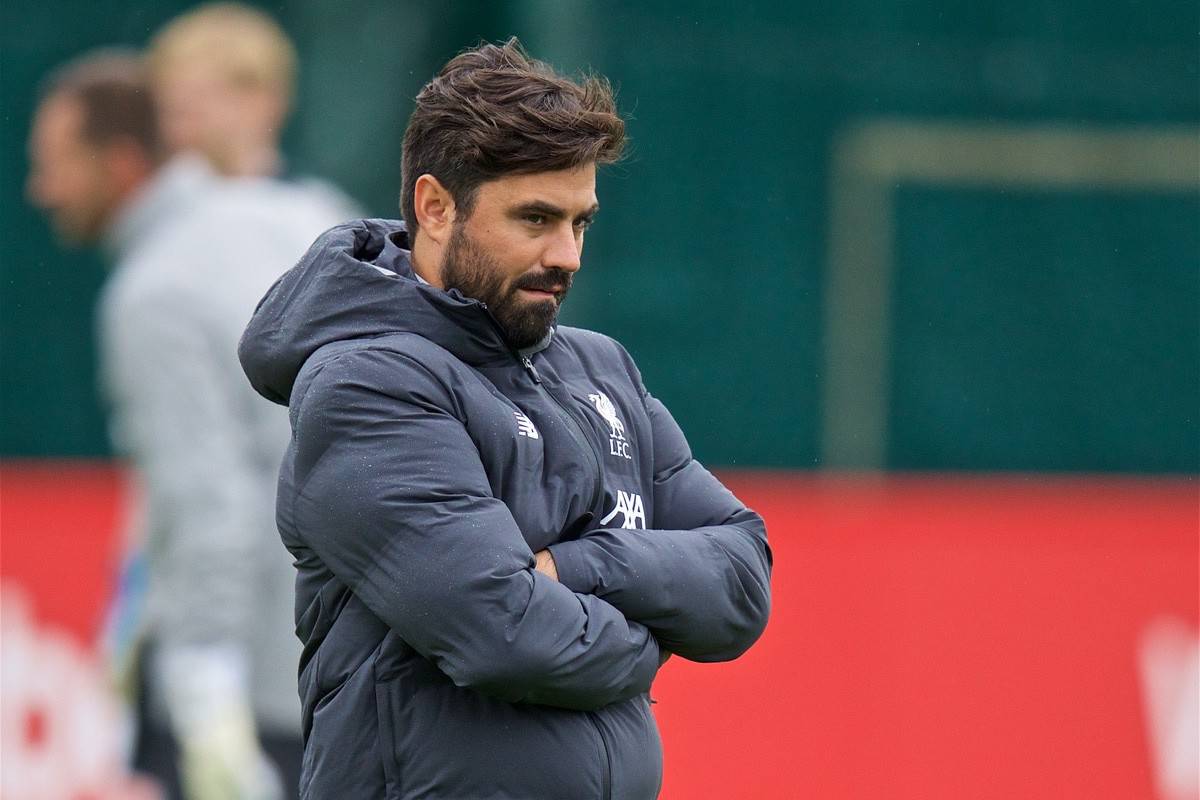 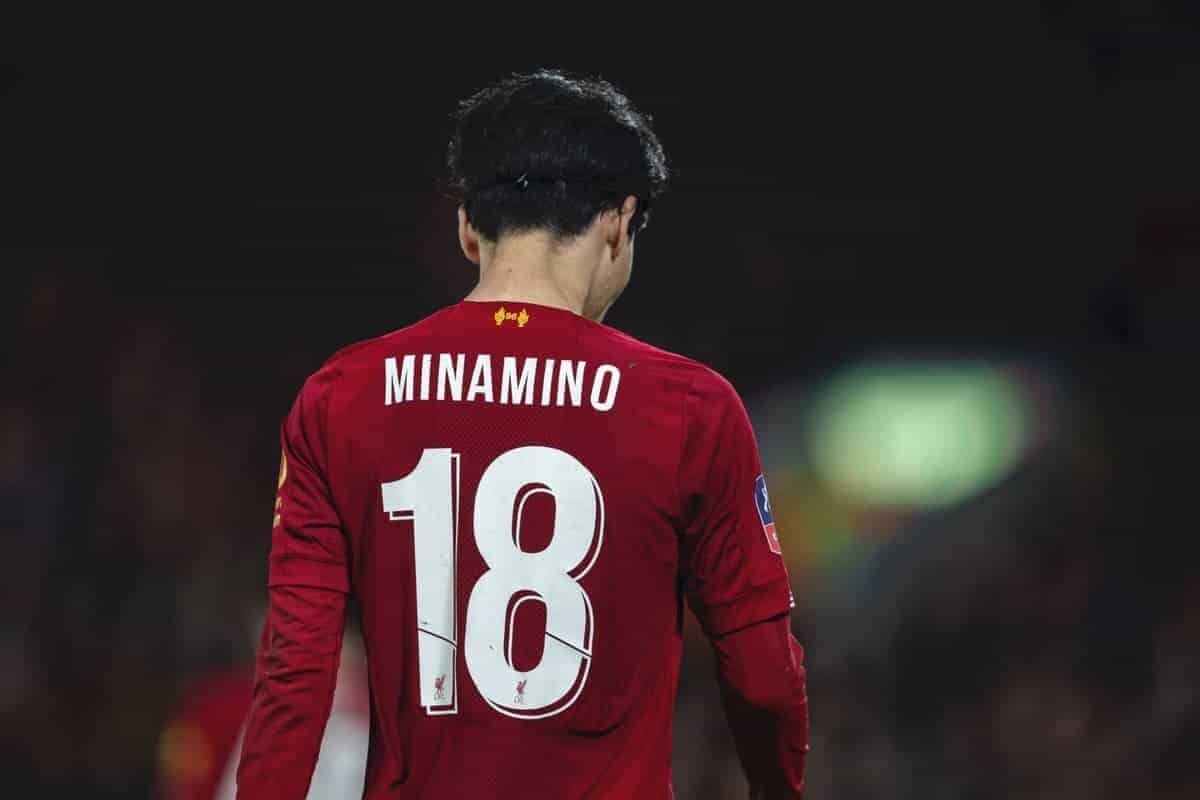 Want to know what kind of impact Takumi Minamino is likely to have on the Liverpool following in his homeland?

According to a report in BBC Sport, it’ll be a big one. So big, in fact, that the Reds will rival the biggest two clubs for fans in that part of the world, Barcelona and Real Madrid.

“Real Madrid and Barcelona have been the most popular European football clubs here in Japan, but I think Liverpool will be as popular as these Spanish giants if Minamino flourishes in Liverpool.

“A lot of football fans have already started to contact us asking how they can get Liverpool’s match tickets. I think you will find more Japanese fans at Anfield after January.”

A group of fans gathered in a pub in Tokyo to watch our new No. 18 debut in the FA Cup and were enthused by what they saw.

He’s a massive star for the national team and should prove a huge addition to our squad. 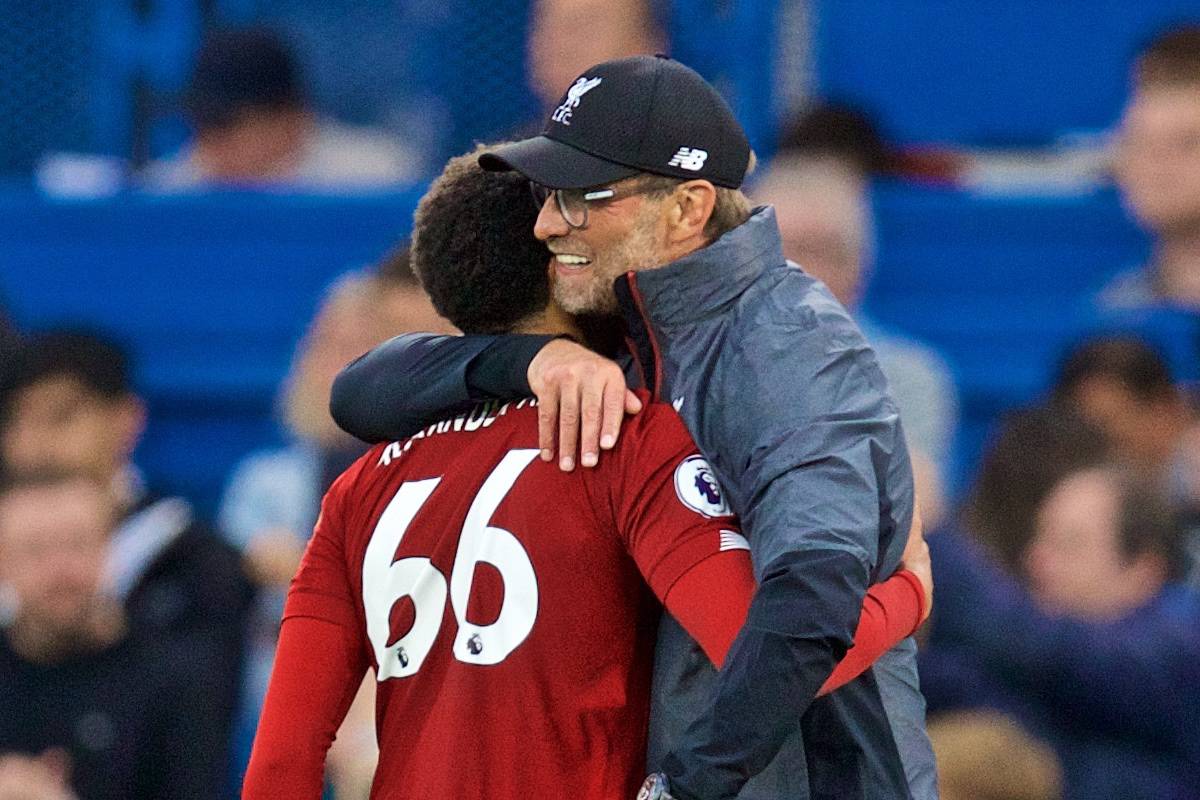 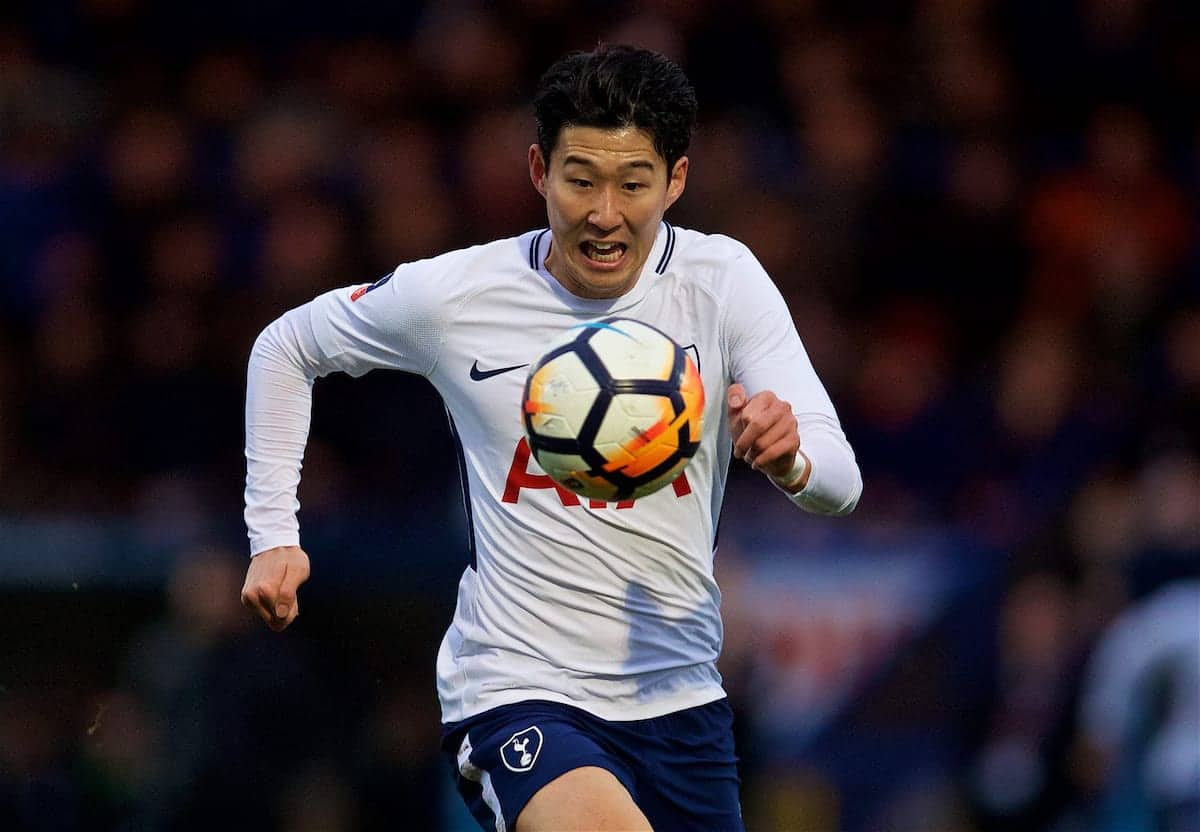 The problem is…that’s his team, after they signed him a year ago and have since only loaned him to Boca.

That should help you get in the team…

Time for another one of these displays…

?? 6 years ago, @JHenderson ran the show in a thrashing at Spurs.

?? It kickstarted his LFC career and now he's the only player left from that squad.https://t.co/trLz0yJ2wF pic.twitter.com/CBWcJwFB2v

Just one today: This absolute madness in the Scotsman, which we’ll simply give you the title of: