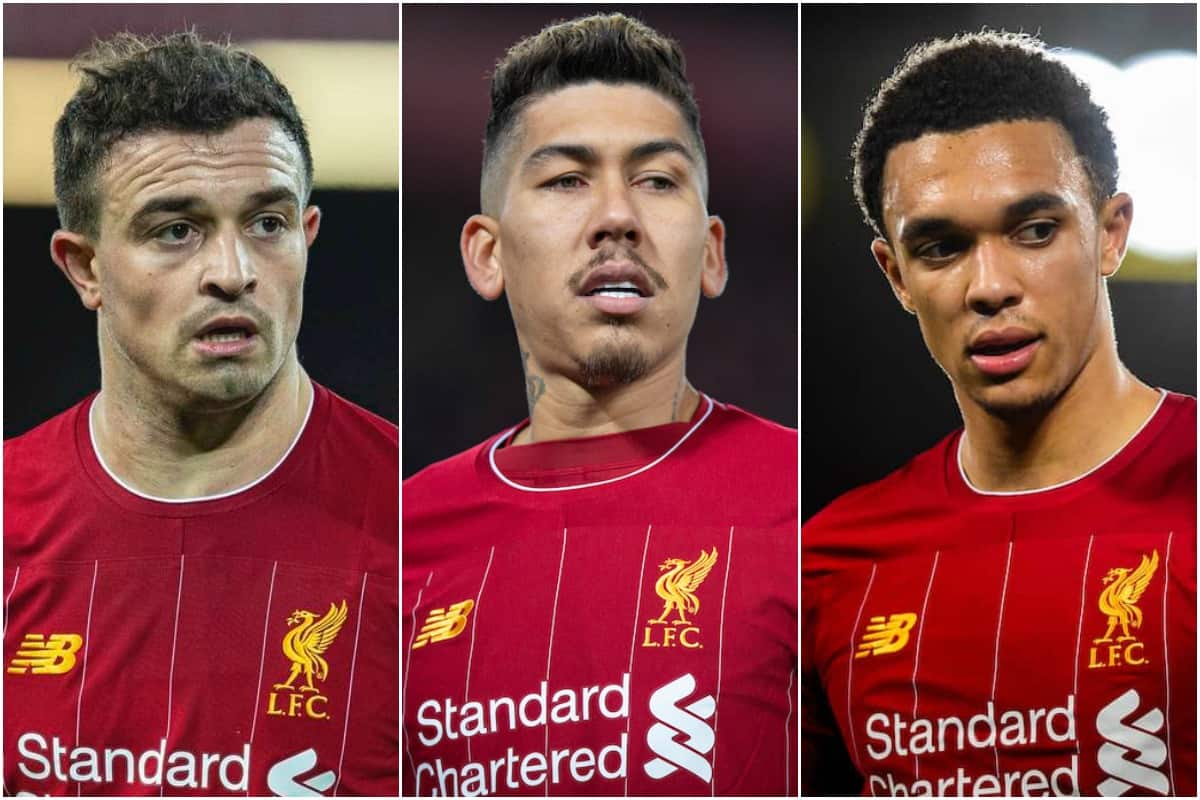 In between games as we are, the week’s news focuses on injuries, ridiculous transfer rumours and where the next steps of improvement could come.

Shaqiri nowhere near a return to first-team action

Don’t expect to get a view of Swiss winger Xherdan Shaqiri any time soon.

He has been out for most of the season with a series of calf injuries and the latest issue is no closer to clearing up and allowing him back in training.

Jurgen Klopp gave an update on our wide man and it wasn’t positive:

“This time for sure we cannot put any time pressure on it because it is obviously a difficult one.

“It was never a big one but always big enough to keep him out for another two or three weeks.

“So, we just wait. He is not close to team training.”

In similar news at U23 level, Elijah Dixon-Bonner was forced off during Friday’s game against Huddersfield.

He has suffered knee ligament damage and is out for around six to eight weeks.

Trent excels with his assists once again

The Scouser is in the running for Young Player of the Year after another tremendous campaign and has spoken of his increasing targets after already matching last season’s haul of 12 Premier League assists.

Initially he wanted 10 – now it’s about trying to “push the limits and try to break as many records as I can,” while also making reference to increasing the team’s clean sheets.

Only Kevin de Bruyne has more assists in the league than Trent this season; nobody else is even within four of him. 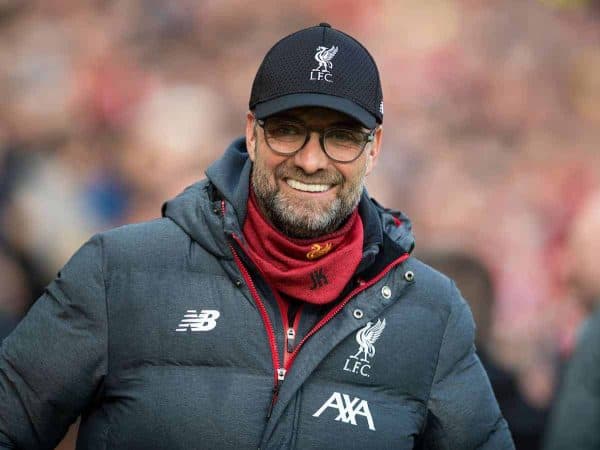 It’s never just about on the pitch, but about the non-stop growth and improvement right throughout the club

Moreno is still a Red

Alberto Moreno might be playing in Spain now, but he’s pretty clear that Liverpool are still a force to be reckoned with.

He told Spanish outlet La Vanguardia that Atletico Madrid will have to “suffer” a lot during the second leg at Anfield.

Alby does say that Atleti are capable of knocking out the reigning champions of Europe, but makes the Reds the favourites and that there’s “more chance” of Klopp’s team going through.

The Mail cite the ever-prestigious Transfer Window Podcast as the source for suggesting that Bayern Munich have contacted Roberto Firmino over a summer move.

All the links, differences, similarities and question marks surrounding one of the biggest Champions League clashes this year, by Miguel Delaney for the Independent.

And Jonathan Liew asks why football’s biggest voices don’t question the issues which actually matter as regularly and loudly as they do VAR, for the Guardian.