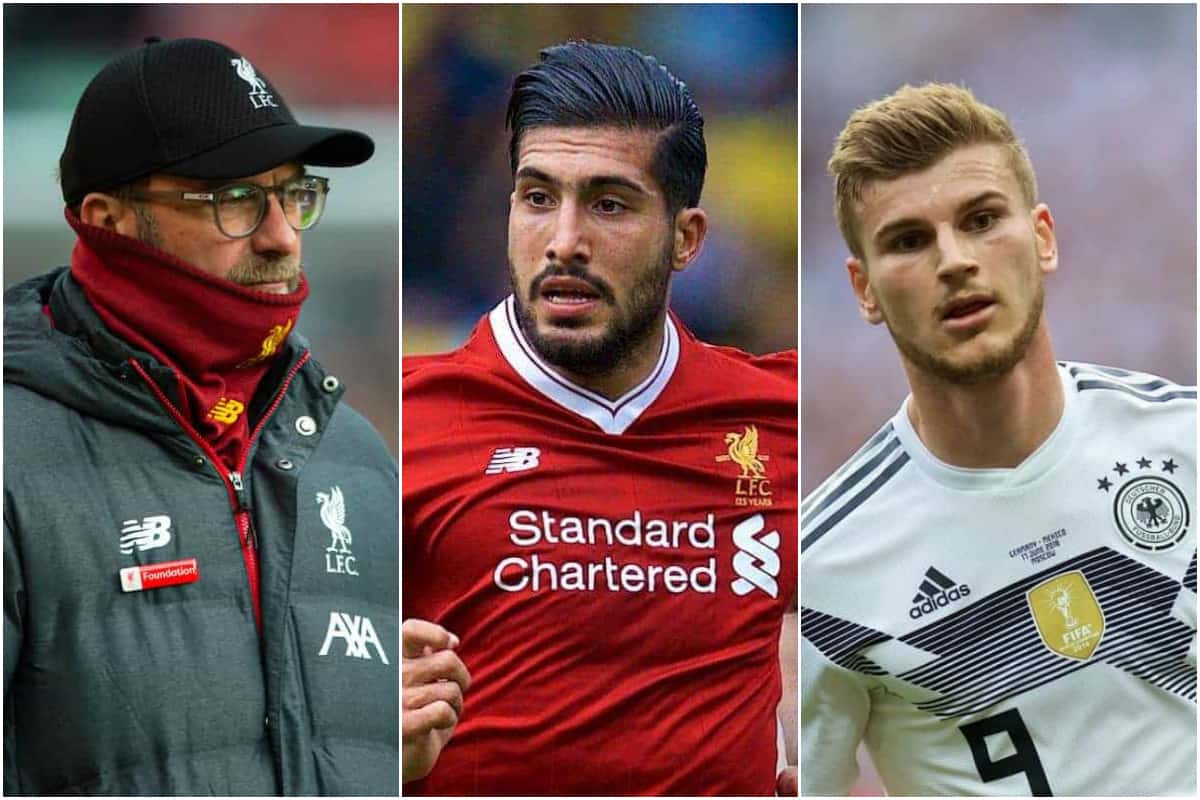 Liverpool are six points from the title and preparing for a Champions League all-or-nothing midweek clash; today’s news features both games and the latest coronavirus-related updates.

Like it or not, factors outside the world of football are having an enormous global effect right now, including on the sport we love.

The spread of coronavirus has already seen games postponed, others played behind closed doors and large gatherings of all kinds cancelled entirely, with football matches naturally coming under scrutiny.

First and foremost, there’s news that Premier League action will continue as normal for now, but it’s on a game-by-game basis and contingency plans are being drawn up.

There are also other related gatherings to think about, including the trophy parade – hopefully most medical issues will have quietened down by that point.

The U23s were due to face Wolfsburg in the Premier League International Cup, but that game is now off after the German side opted against travelling.

And looking slightly further ahead, the Reds are now not expected to travel to China for pre-season, as had likely been the plan, because of health concerns arising due to COVID-19.

Timo Werner wants out of Leipzig…

…but Liverpool want him to stay?! That’s not the way it’s supposed to work, surely.

The latest rumours out of Germany suggest that, though, with Bild reporting that the Reds want to sign Timo and leave him at Leipzig for another season, the same way as Naby Keita did before joining.

The only way this makes any sense would be if the Reds were getting a huge discount on his price, which would then be reinvested in another attacker—as we’ll surely need one next term when Mo and Sadio are off on AFCON duty.

It’s not good enough to expect returning loanees, Minamino and Jones to hold fort at the top of the table, even with Firmino, for a full month and two competitions next January.

To be honest, this rumour doesn’t even make sense for the player, who has continually spoken of late about his desire to step up another level. He wants a change of scenery after Euro 2020, that much is clear.

Do you realise how good we’ve been?

Some people continue to try and downplay how good Liverpool have been or how strongly we’ve performed this season. Quite frankly: you folk can do one.

Emre Can turned down the Prem 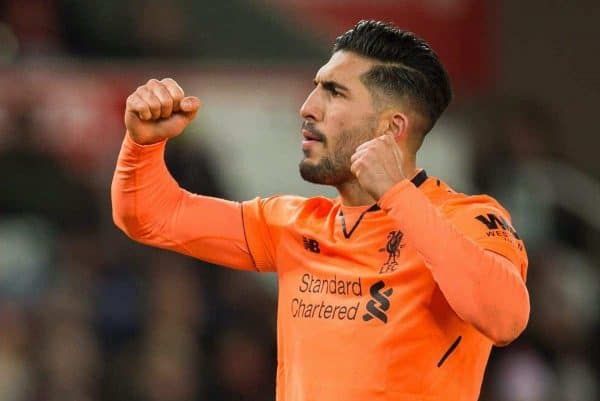 In case you’re not an avid Bundesliga watched, we’ll inform you that Emre Can has been absolutely bossing the German top flight since joining Borussia Dortmund in January.

Partnering Axel Witsel in the BVB midfield, he has scored a stunner, brought some tremendous dark arts technique to the centre of the park and generally looked as though he’s a top-drawer player—which he is, of course.

But he had other options, particularly with regards a Premier League move—and one of them never had a chance of signing him, thanks to his time with the Reds, as he told German outlet Kicker.

“I had three Premier League deals alone, including one from Manchester United. But I didn’t think about that for a second because of my Liverpool past.”

Good lad, Emre. Now, you knock out PSG, we’ll see off Atletico and then we’ll meet in the quarters where you can score an own goal to pay us back for leaving on a free. 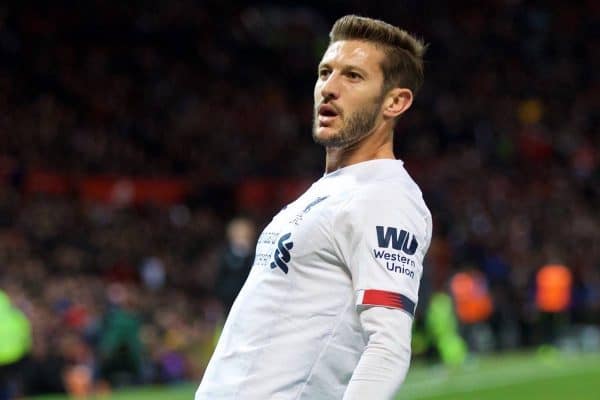 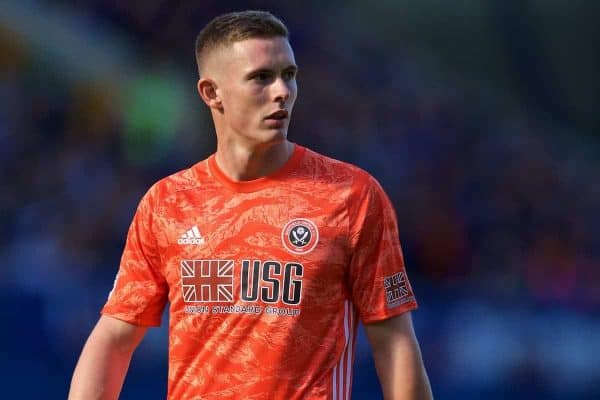 Stupid irrelevance of the day

Remember Richard Keys? He’s desperate to remain relevant, so likes to say absurd things about Liverpool. This time it’s that Sadio Mane and Mohamed Salah “deeply dislike each other” and would both “be a whole lot happier playing in a team without the other.”

Also, he’s “got a feeling both could be on their way out” of Liverpool this summer, so that’s us good and terrified. Michael Edwards might as well tear up their contracts right now.

Sometimes, sponsors and corporates get it right!

And after a late winner for England in the SheBelieves Cup, here’s a look at selfless striker Ellen White by Luke Edwards for the Telegraph.

Leicester against Villa in the Premier League. Both out of form, both at opposite ends of the table. Could get interesting. 8pm, Sky Sports Premier League/Main Event.