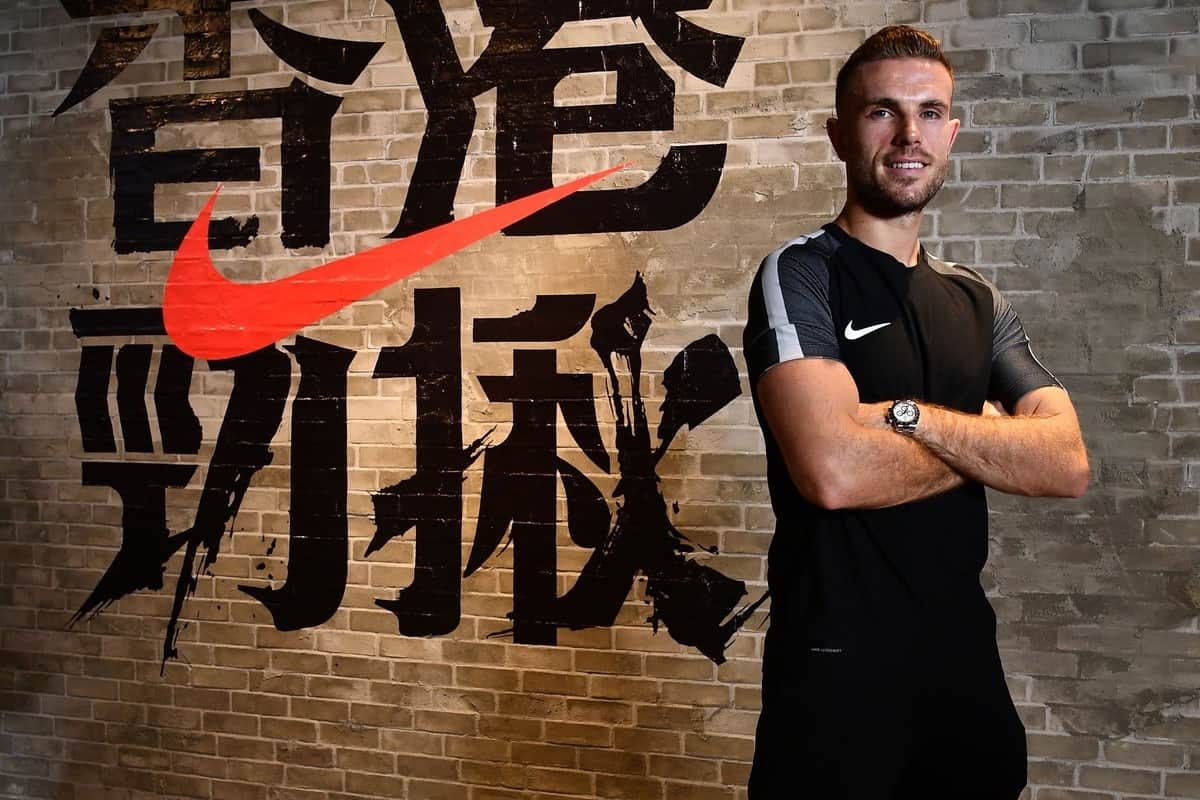 Liverpool’s third kit for their first season with Nike is rumoured to be inspired by a classic Air Max trainer, with a host of other clubs’ shirts already ‘leaked’.

The Reds will begin wearing Nike from 2020/21, with reports on Monday claiming they will conclude the current campaign in New Balance despite potentially running over into June.

Liverpool have already agreed on designs with the American manufacturer for the first year of their lucrative deal, with the home shirt believed to be a deep red and the away kit claimed to be turquoise.

The third kit, meanwhile, could be dark grey and pink, with the reliable Football Headlines reporting in December that it would have a “subtle black checker pattern,” with the shirt “almost black.”

Now, the same outlet has ‘leaked’ a number of third kits from Nike for next season, claiming they will be based on Air Max designs.

Barcelona’s will be predominantly pink, with black and teal trims inspired by the Nike Air Max 98 Tidal Wave, for example.

It is unclear which shoe Liverpool’s design will be based on, or how closely, and a concept kit produced by LFC92 appears to be the most likely so far, based on the information ‘leaked’:

Based on the information leaked so far pic.twitter.com/1Q8B43kb1z

However, Inter Milan’s rumoured third kit is in fact inspired by their classic Umbro kit from 1997/98, suggesting Air Max may not be a rigid theme for Nike.

Nike do not appear to be concerned with emulating previous kits from other suppliers, with Liverpool’s new home shirt potentially derived from their Adidas strip from 1993/93 and 1994/95.

It remains to be seen when the new kits will be unveiled, though the deal with Nike officially begins on June 1.