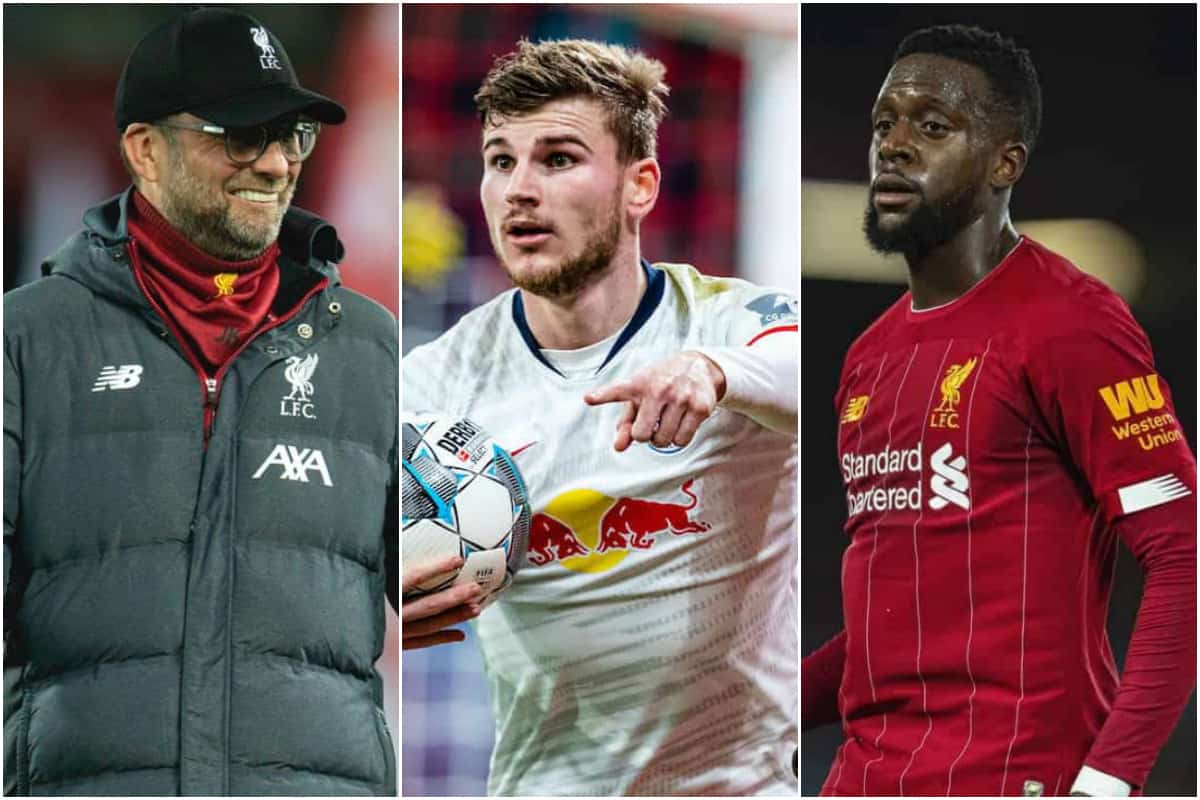 There’s still much to sort if we’re to return to regular Premier League action, but as today’s news attests to: everything is about looking forwards.

Only in it for ourselves?

Perhaps the current plight of the world hasn’t yet taught enough people about helping others out, not being selfish, doing things for the common good.

Certainly it doesn’t appear to have breached every corner of the Premier League.

Playing at neutral venues has been put forward as a key factor to restart games, quite possibly over the long haul, partly to prevent local fans from being tempted out to support the team.

And yet some clubs are against it, as it’ll be an unfair advantage. Oh, but wait: they’ll willingly go along with it if the threat of relegation for this season is removed.

It’s a pathetic, cowardly, self-serving and entirely transparent attempt to secure the clubs’ futures in the top flight, no matter what.

Do us all a favour: if this get-out-of-jail card is actually played, never again let anybody bleat about the “integrity of the competition”—it’s no longer a factor when it suits certain teams, clearly.

Brighton reckon playing away, which they already do for half the season, will wreck that integrity. But not having anybody suffer relegation at all won’t?

That’s nothing to do with money at all, definitely not. Absolutely.

No Werner decision yet

On the transfer front, we’re still set for a lot of waiting and seeing when it comes to Timo Werner.

The big update at the start of the week is…largely that there’s no update.

Liverpool remain very much interested in signing him, but not to the extent that they are rushing into a deal.

With the changing football and economic landscape, the powers at the club aren’t prepared to blink first and make a firm move for the forward, even if that diminishes the chances he’ll arrive in the end.

However, the report from the Independent‘s Melissa Reddy does insist that the Reds will be active this summer, in contradiction to last week’s Mirror suggestion that we’d be doing virtually no business.

Time to look at a little more concrete names: those we already own and what the future may hold for them, at all levels.

The Bundesliga still look set to be first back in action, though player tests have revealed 10 positive individuals for COVID-19 across the top two divisions.

In Ligue 1, the predictable has occurred: Amiens are threatening legal action against their relegation after the French league was ended early. Nobody saw that coming at all.

Expect an extended period of games behind closed doors, probably well into 2021. 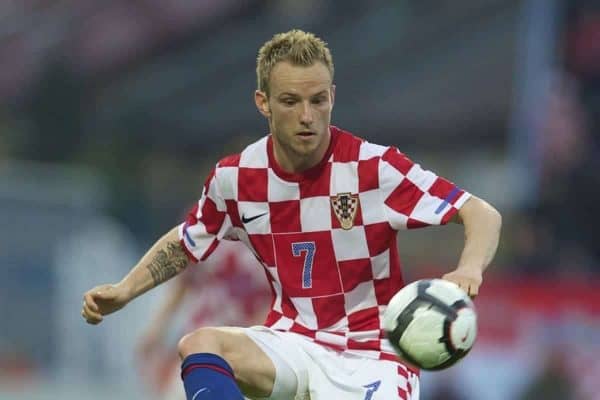 Stupid footballer of the day

How many are we up to now? Man United‘s Marcos Rojo is the latest player to decide lockdown rules don’t apply to them.

Instead, he’s been photographed smoking and playing poker with friends. And no, not over Zoom.

Just a reminder that the best left back and right back in the world play for Liverpool Football Club. pic.twitter.com/ZGbZ9ks2SS

Have you entered our draw yet for a free Liverpool home top? If not, why?! Head over here and claim your chance to win.

And James Pearce speaks to Florent Sinama-Pongolle about not being on the bus after the 2005 Champions League final, for the Athletic. Obvious spoiler: He was not happy.