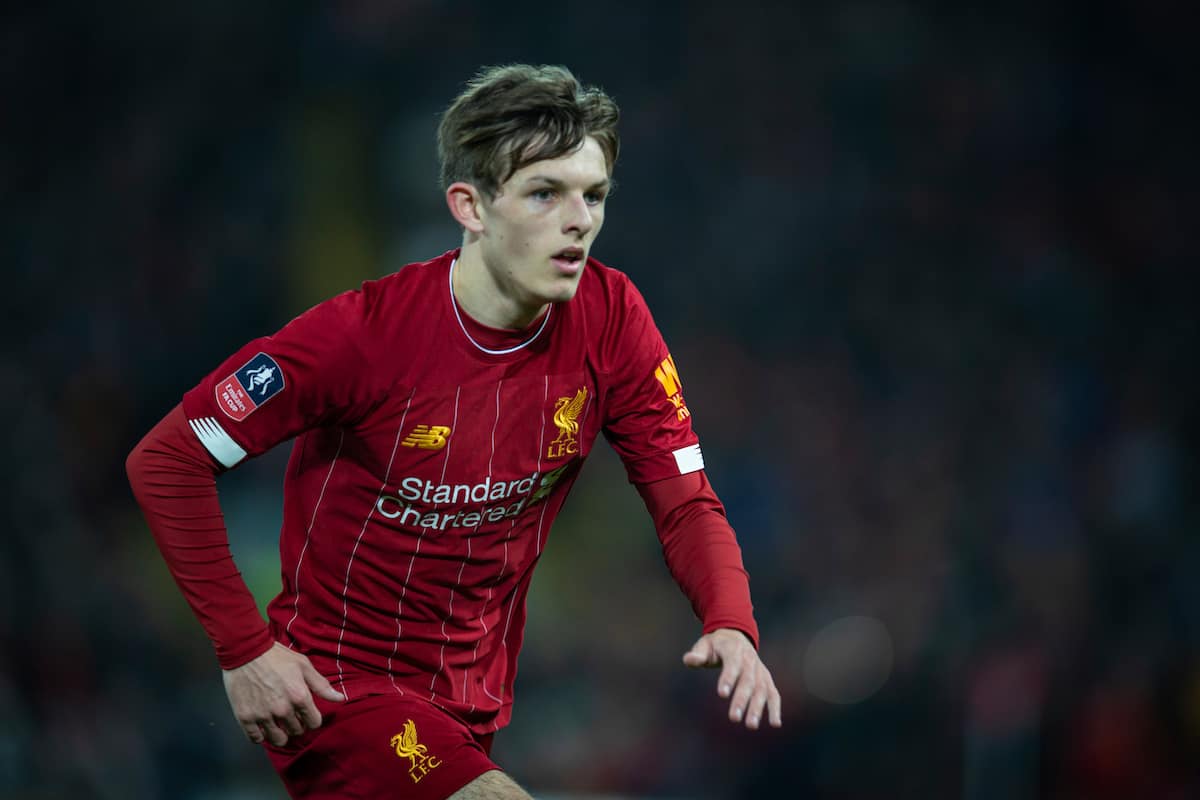 Liverpool youngster Leighton Clarkson has followed a host of his team-mates in signing a new long-term contract with the club as the 2019/20 campaign draws to a close.

The 18-year-old has put pen to paper on another deal almost a year to the day since agreeing his first professional terms with the club.

Liverpool have place an emphasis on tying down their best young players ahead of next season, with Jurgen Klopp suggesting a group are positioned to step up into the first team in 2020/21.

The latest to commit could be among those to do so, with Clarkson name-checked by the manager on a number of occasions when assessing the Reds’ promising youth ranks.

Having joined Liverpool as a seven-year-old, Clarkson has caught the eye as part of the academy in the past two seasons, and this time around topped the assist charts with 13 in 31 games.

He also came off the bench in the 5-0 loss to Aston Villa in the League Cup in December, and then two months later impressed as part of the starting lineup in the 1-0 victory over Shrewsbury in the FA Cup. 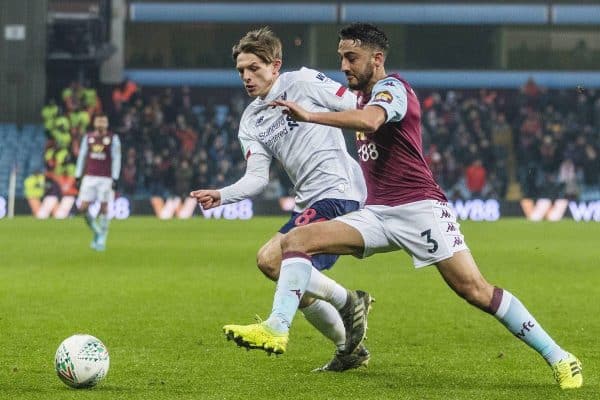 The teenager has been a regular presence at Melwood throughout the season, and was part of the celebrations at Formby Hall after the Reds learned they had won the Premier League.

Back in September, Klopp’s assistant Pepijn Lijnders described Clarkson as “the type of No. 6 we really like,” having been impressed with his performances in training.

The manager himself has told Clarkson he “thinks highly” of him, which should bode well for the youngster as he looks to settle in the senior setup.

There will undoubtedly be challenges ahead, but his specialism as a No. 6 could help him forge a place in the side, particularly as Adam Lallana is due to depart the club at the end of the month.