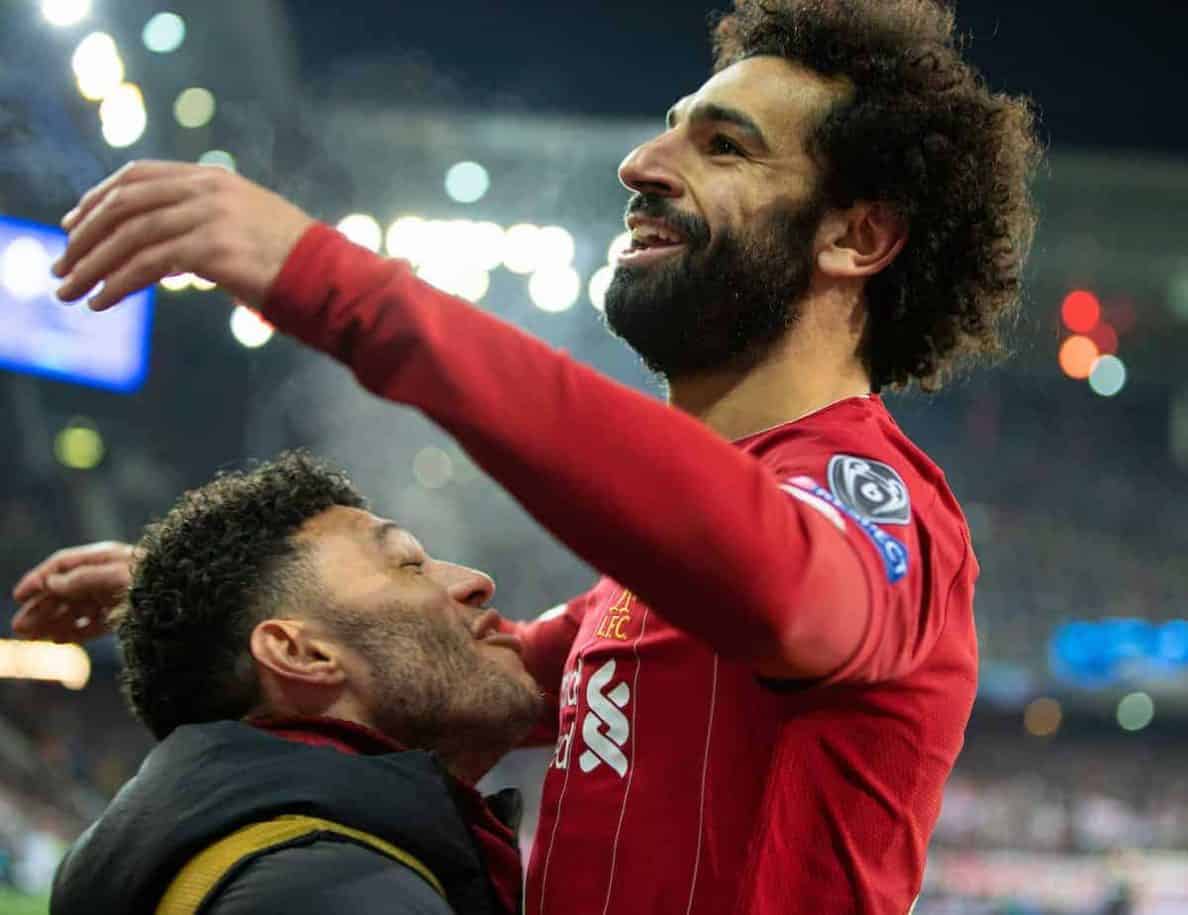 Jurgen Klopp has already suggested that Liverpool will be more reliant on a rotation policy this season than usual and the Reds’ European schedule provides clues when we might see it in action.

The boss has already made it clear that we’ll be competing on all fronts and, depending on our progress in the domestic cups, we could be playing every three or four days from 19 September right through to 27 February, other than international breaks.

As such, we can also expect more changes to the lineup and a greater use of squad players in 2020/21, with the manager saying this will be “the most intense season” to get through.

While it’s entirely probable the youngsters at the club will get the chance to shine in the League Cup again, the senior rotation might well be on show when it comes to the Premier League and Champions League fixtures dovetailing through October to December.

We haven’t quite finished 2019/20’s competition yet—PSG or Bayern Munich will finally take the Reds’ crown this weekend—but we do know the schedule of next season’s competition, even if not our eventual opponents in the group stage.

Now with the Premier League match list for 20/21 having been revealed, we can also see that there are one or two fixtures which could be kind for the Reds after European exertions…and one specific game we’ll hope to have had an easy time of things before playing. 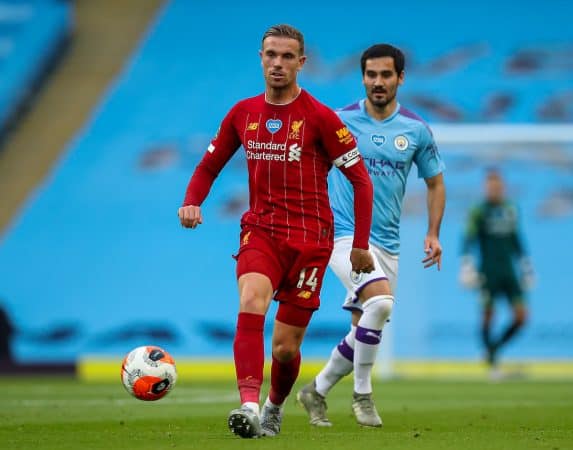 It’s reasonable to imagine the Reds putting a full-strength team out against, say, an Italian opponent ahead of a home game to West Ham, where changes could be made and the likes of Alex Oxlade-Chamberlain or Kostas Tsimikas coming into the XI.

But Klopp will doubtless hope that the Reds’ biggest games of the group phase don’t fall as the double-header on match days three and four—while a long and tiring trip to a far-flung country before facing Manchester City wouldn’t be ideal, either.

Should the Reds progress to the knock-out phase, there’s more uncertainty due to the games being played on split weeks—but in almost every case there’s a much more preferable option to have as the game immediately after a stressful Champions League match.

The Round of 16 first leg could be played on 16/17 February, which would mean it comes before we face Everton at home, or else on 23/24 February, before Sheffield United away.

Into the quarter-finals, a first leg on 6/7 April precedes our league game against Aston Villa at Anfield and the second leg is 13/14 April, before we face Leeds away.

While we all want to go deep into Europe again next term, the tricky nature of balancing two competitions becomes evident when we see a semi-final first leg would be played on 27/28 April, just days before a trip to Old Trafford to face Man United in the Premier League, while the second leg would be 4/5 May before hosting Southampton at home.

The Champions League final for 2021 will take place on 29 May at the Ataturk Stadium in Istanbul—and if we make it all the way there, nobody will care what difficult fixtures we’ve had to navigate along the way and the excitement levels will be through the roof at the prospect of adding European Cup No. 7 to the cabinet!