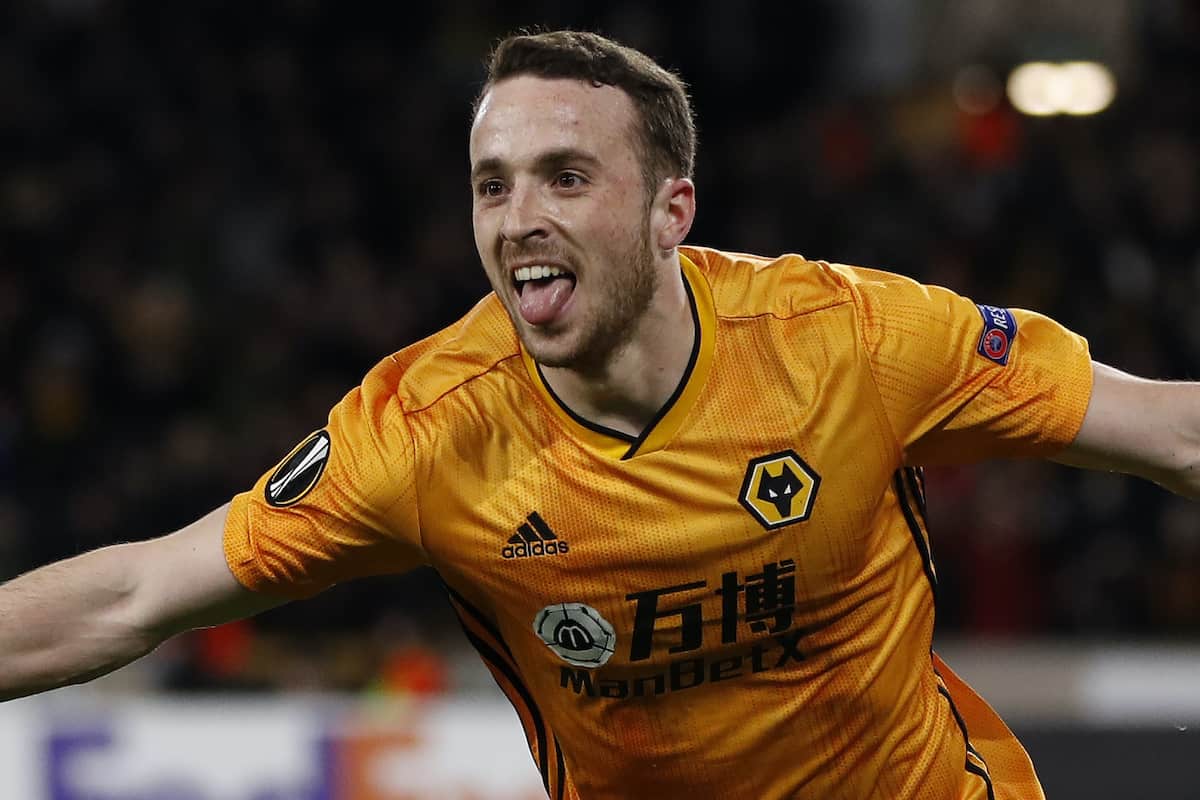 Liverpool have registered their interest in Wolves winger Diogo Jota, who scored 16 and assisted six in 48 appearances last season, as an alternative to Watford‘s Ismaila Sarr.

The Reds have pushed firmly ahead with their transfer plans after a quiet start to the summer, with a £25 million deal for Thiago Alcantara now to be followed by an attacking signing.

Watford winger Sarr has been widely acknowledged as a primary target, with Liverpool enquiring as to the 22-year-old’s availability, though the Hornets are claimed to value their No. 23 at £36 million.

A more cost-effective option could be Jota, with the Merseyside press confirming Klopp’s interest in the Portuguese on Friday afternoon.

Lynch added that any talks with Wolves over a deal for the 23-year-old are “not linked” to the imminent £10 million deal that will see Ki-Jana Hoever move to Molineux.

Jota is currently on a shortlist of targets as Klopp seeks reinforcement in his attack, with Barcelona winger Ousmane Dembele also rumoured to be a target, but the Liverpool Echo‘s Paul Gorst claims the Wolves man is “top of the list.”

The Independent‘s Melissa Reddy writes that “Jurgen Klopp is a big admirer of the player and there is optimism that he will be presented as another new recruit at Anfield.” 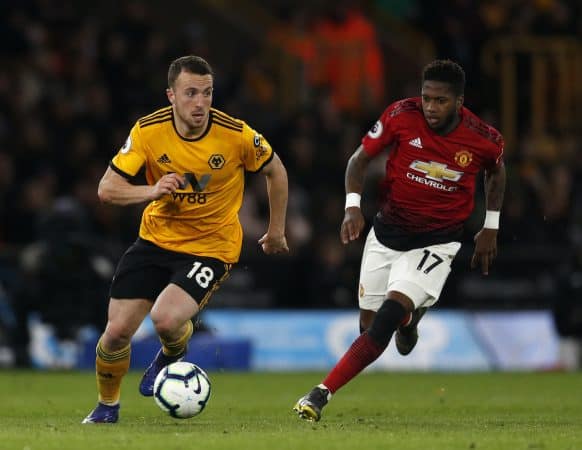 Wolves‘ No. 18 is primarily a left winger, but has also played up front on a number of occasions for Nuno Espirito Santo’s side, scoring six and assisting five in 18 outings as a striker last term.

He is described as an “alternative” to Sarr, which should rule out the possibility of both joining the Reds, though it is notable that they are most comfortable on opposite wings.

Jota was left out of Wolves‘ 1-0 loss to Stoke in the League Cup on Thursday night, with Nuno simply stating that he “wasn’t available.”

It could be that any attacking signing will see Divock Origi leave Liverpool, and Wolves have previously expressed an interest in the Belgian.

Rhian Brewster looks increasingly likely to depart, too, while Harry Wilson will move on if the club’s price tag is met.