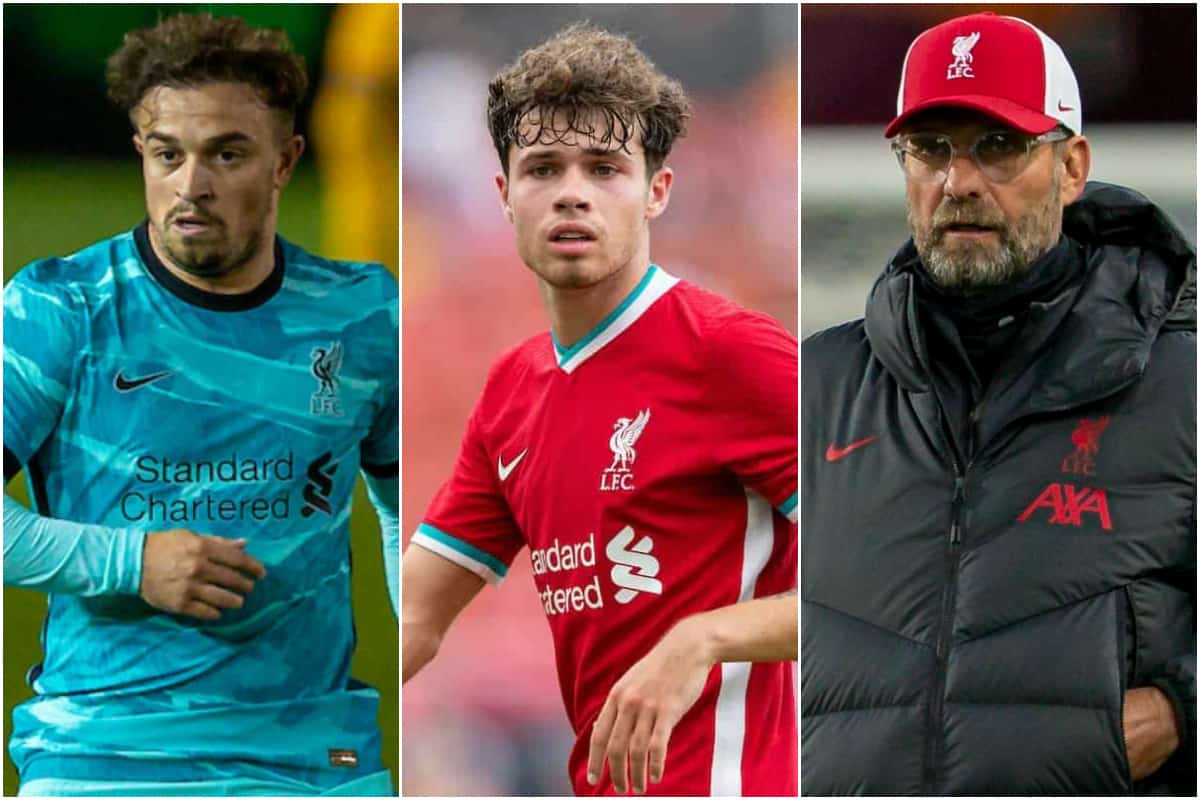 Liverpool had a quiet end to the transfer window, but there’s plenty of news as we head into the first international week of the latest season interruption.

Remember Anderson Arroyo? Maybe yes, maybe not; either way, he hasn’t yet played for Liverpool and isn’t likely to – now aged 21, he’s just joined Salamanca on loan for his fourth temporary spell away from the Reds since joining in 2018.

The full-back was a promising youngster and featured at the U20 World Cup, but he hasn’t really made a mark at senior level anywhere yet.

In terms of the Reds, he has very little hope of being awarded a work permit without becoming a senior international, so the constant process of farming him out on loan looks set to continue, most likely until his contract expires.

Last season he made two sub appearances in the Czech top flight; this year he’ll be plying his trade, or perhaps just training, in the second tier in Spain.

It looked for a while as though Xherdan Shaqiri would be one of several to leave the Reds…but ultimately almost everyone has ended up staying.

There won’t be too many fans disappointed that the Swiss winger wasn’t sold, as he’s a match-winner on his day, but hopefully there will be significantly more involvement for him going forward than we’ve seen over the last 12 months.

Shaqiri says he’s looking forward to the fight for regular action after the international break:

“I have a long-term contract, and I really feel good. I have decided to stay with Liverpool. In football, there is always speculation…

…then [I will] attack [for a place in the team] again when I go back to Liverpool.”

But that challenge will only come after a 10-day period of isolation, as Shaq is the latest Red to have tested positive for coronavirus.

It all but rules him out of the derby, as he likely won’t leave Switzerland until after the self-isolation period.

And that, in turn, might have another knock-on effect: the Reds have to leave one senior non-homegrown player out of their registered Premier League squad, with Shaqiri appearing to be one of two options available. 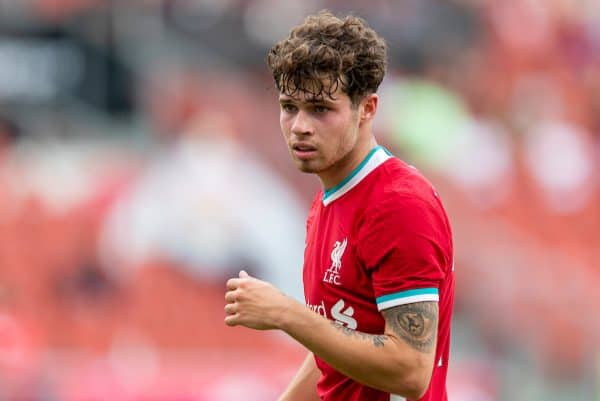 Two weeks of the most ill-advised travel, meet-ups with people from all over the world and pointless risk of injury and infection imaginable. It’s as if the international calendar is set by the government… 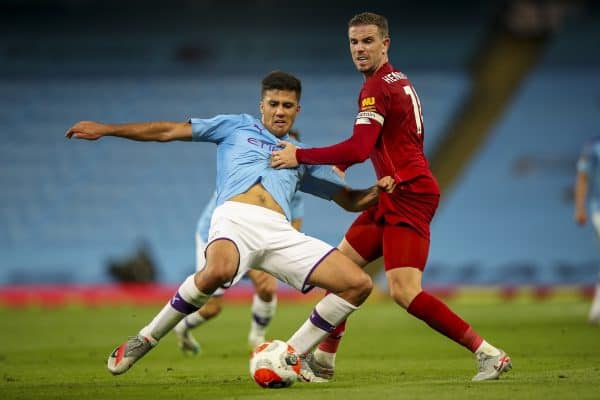 How blind are Arsenal to the goings-on of the world? They binned off around 50 employees, then handed Willian and Aubameyang absolutely astronomical contracts.

Yesterday they ‘fired’ Gunnarsaurus, their long-standing mascot (well, the person within the suit), just as they paid the £50m release clause for Thomas Partey.

And now they look even more like the bad guys, as their own player and bottomless money pit Mesut Ozil has stepped in to say he’ll reimburse the dinosaur’s salary if they hire him back.

At least that’s one assist he’ll get this season.

Thiago‘s brother joined PSG late last night! Maybe we should have snared the pair of them…

BBC Sport looks at whether no fans in the ground has led to the goal rush in the top flight.

The Guardian recall the Next Gen stars of 2015 and see what happened to them, five years on. Spoiler: Trent Alexander-Arnold is very definitely the best-performing name from the list.

Nothing, go to bed.