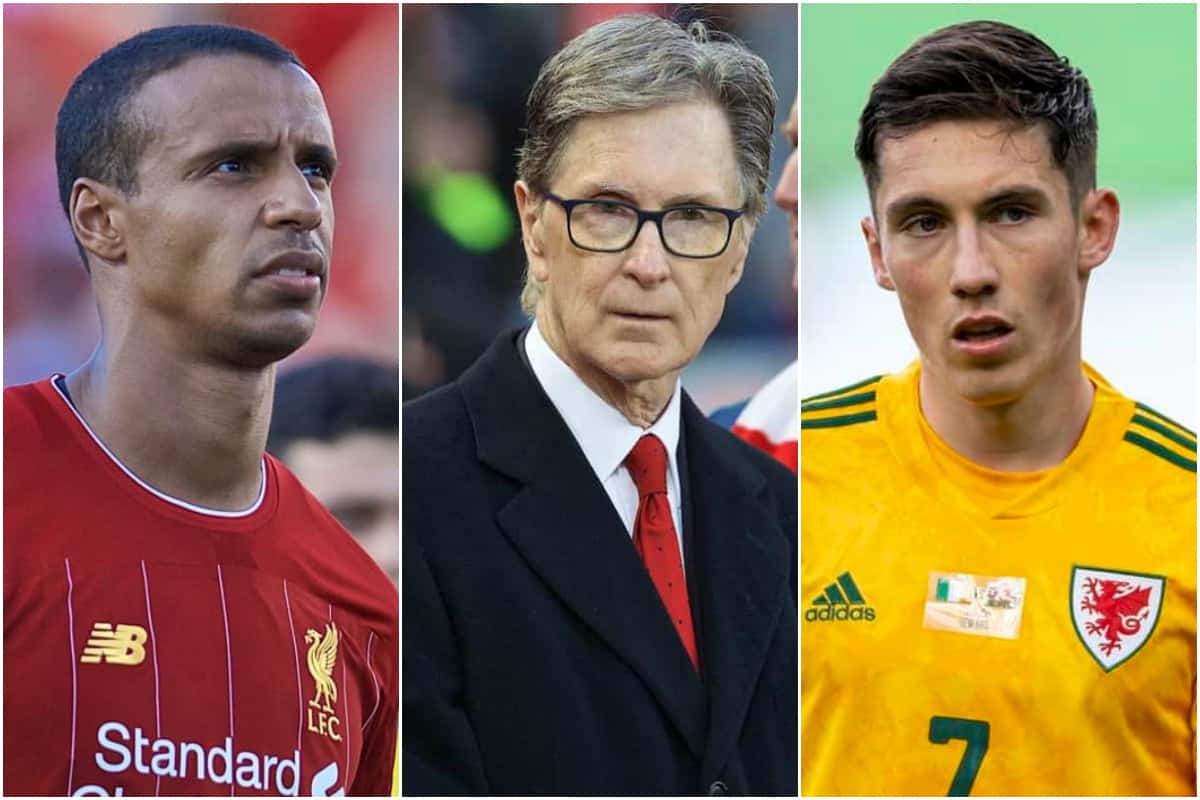 Three days to the Merseyside derby. One more night of internationals to get through. And a whole lot of news regarding the Reds on Wednesday!

Premier League say no to proposals

Not unexpected: the Premier League as a collective has said there’s no chance of implementing the changes suggested in Project Big Picture – at least in the current format.

Liverpool and Man United‘s creation suggested a raft of changes to the world of English football, but the charter was turned down “by a majority of clubs” at an emergency meeting on Wednesday.

There are still going to be talks over changes, and structural reform is badly needed throughout the pyramid in addition to EFL payments in the short term.

But PBP isn’t happening, and the league won’t be heading to 18 teams any time soon.

Meanwhile, fans won’t be coming back to matches any time soon, despite the government acknowledging they’re a useless bunch of tools. 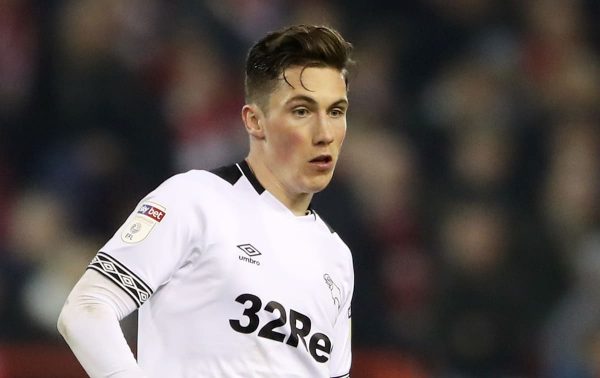 We might be a little closer to seeing Harry Wilson back in a Derby County jersey.

Swansea City made a formal bid to take the winger on loan, and Liverpool have just as formally rejected that offer.

The Athletic’s Stuart James says the offer was “a non-starter” from a financial perspective, suggesting either the Swans couldn’t cover Wilson’s wages or else made no up-front payment to take him for the season.

Derby are the favourites, but Cardiff and Nottingham Forest are also known to be keen.

Bobby and Fab are on their way home, while there’s a big boost in the defensive department.

Stupid rumours of the day

Fulham and West Brom are preparing to sign Championship duo Terence Kongolo and Karlan Grant respectively, which sounds like a nice way to prepare for life in that division again next season.

Admiring that @Thiago6 touch and technique ?@JamesMilner is all of us ? pic.twitter.com/9w7jt9tvkZ

Just the one: a Jordan Henderson feature on BBC Sport. From ‘expensive flop’ to Premier League captain and champion.

Pick your international. We’ll be going with the World Cup final, volume two: Croatia vs France at 7:45. It’s actually volume three, as they played each other last month – and that finished 4-2, as well.