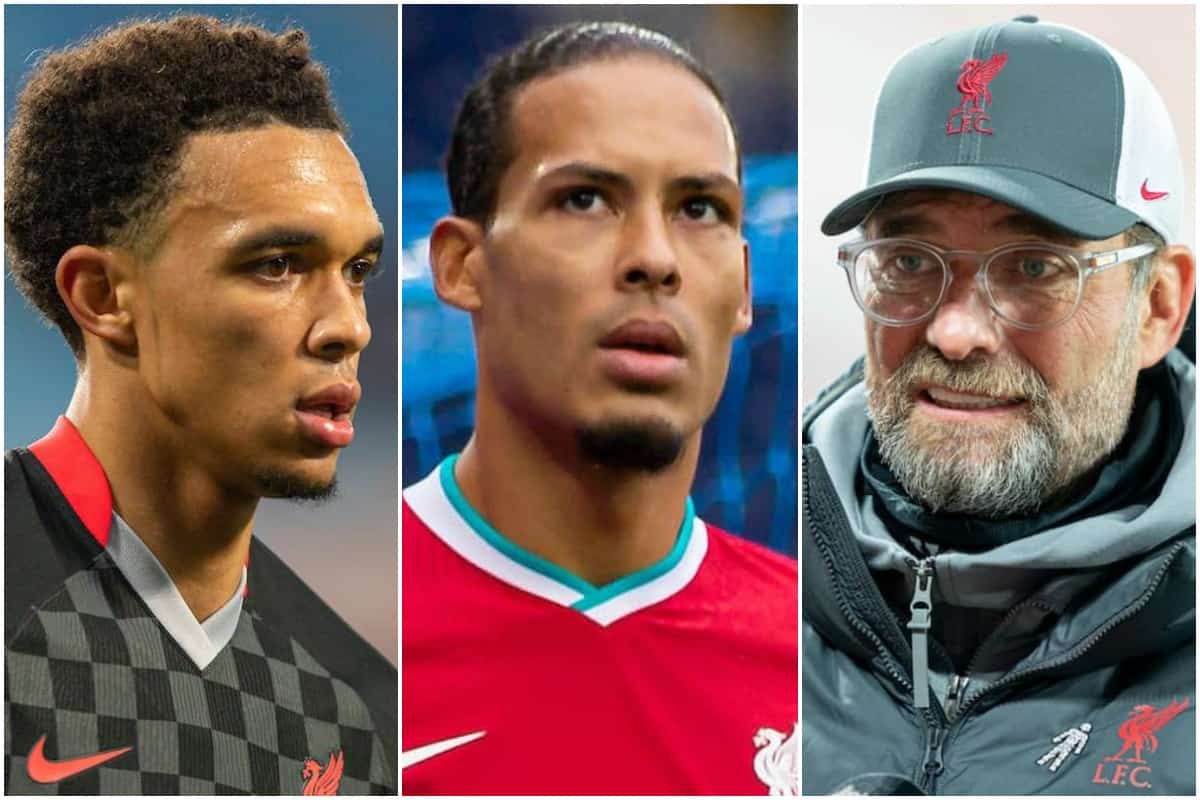 Liverpool are preparing for Wolves on Sunday and, unusually, the injury news today has been largely positive! It’s not all immediate, though, so keep the patience…

Are we going to sign a centre-back in January? If Liverpool do opt to splash out, most of the rumours point to another spending spree in the Red Bull shopping centre.

Bild‘s Christian Falk says the Reds have Konate “on their list” as potential targets and that we’re keen on the 21-year-old.

It’s Upamecano who has the bigger price tag and reputation, though his summer release clause does make him an interesting proposition.

Konate spent much of last year injured, but is regarded as the superior defender out of the two by some. 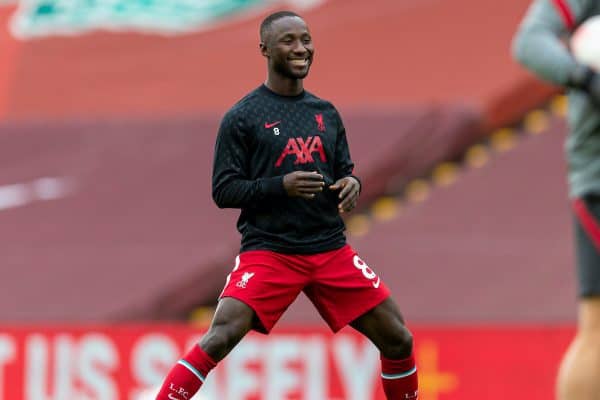 We could do with a boost to the squad numbers one way or another! Thankfully we don’t have to wait until January for the situation to ease, we just have to get through a game or two without picking up more injuries.

Trent Alexander-Arnold and Naby Keita are both likely to be back in the squad this coming weekend, says Jurgen Klopp, boosting his options for rotation or off the bench against Wolves.

Given James Milner has filled in for both players over the past few weeks and is now injured himself, this duo coming back couldn’t be better-timed.

Alisson is still sidelined, while Milner, Shaq and Ox are all hard at work in the gym too trying to overcome their own injuries.

The big defender posted a few photos from the Training Centre showing his rehab work, though he’s of course many months from a return yet. 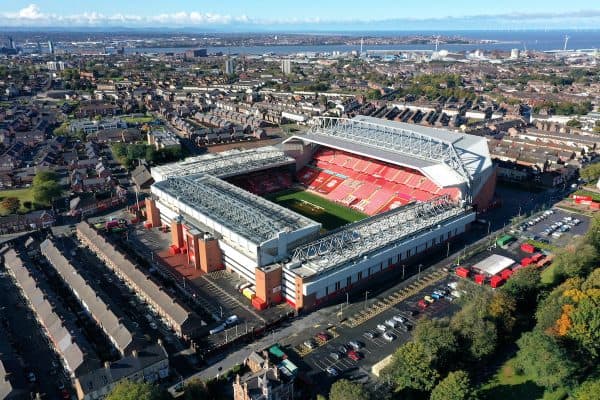 2,000 fortunate fans are going to be back inside our majestic home on Sunday evening. Make the most of it, every one of you. More could be on the way!

Class gesture of the day

Next time we draw Napoli in the Champions League group stages, we won’t face them at the Stadio San Paolo.

Instead, it’ll be at the Stadio Diego Armando Maradona, after the renaming of the ground for the recently deceased legend was confirmed by the city council.

The Berlin derby, Hertha vs Union, with Taiwo Awoniyi maybe in the line-up and Loris Karius certainly on the bench! 7:30pm, BT Sport.