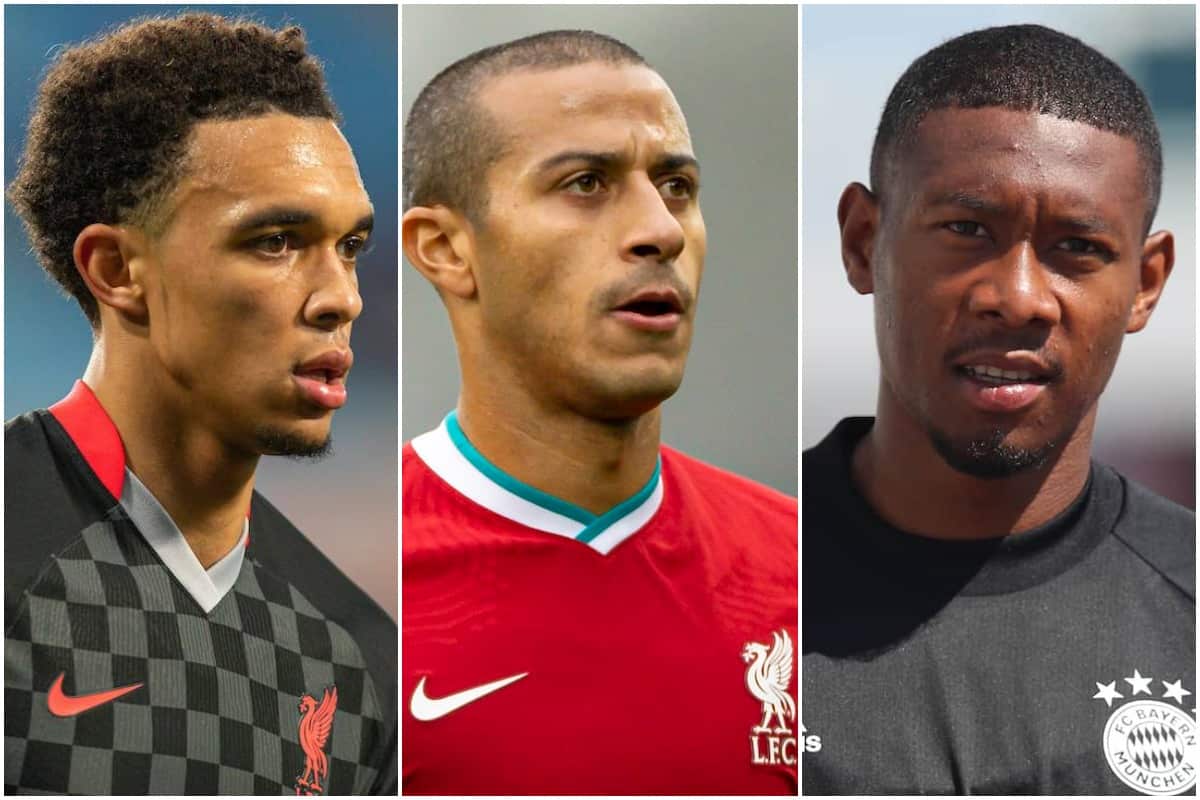 Liverpool are again gearing up for the next quick challenge, with a trip to Newcastle coming on Wednesday as the Reds look to bounce back from a home draw.

Liverpool are now being more heavily linked with a pair who are out of contract in the summer, starting with Bayern Munich’s David Alaba.

The versatile Austrian has been a regular at centre-back over the last year, but has often played left-back for the Bundesliga side and in midfield for his national team. He’s not going to renew and so can talk to teams from the start of 2021, though Liverpool are far from the only side in the running.

In addition, we’re keen to land Folarin Balogun, a talented young striker at Arsenal who has started to get his first games at senior level this term in the Europa League.

He was widely linked with the Reds and Sheffield United last summer when he made it clear he wouldn’t renew his contract with the Gunners and that still appears to be the case.

Two to keep watch on.

He’s back in training and Jurgen Klopp says Thiago Alcantara took part in a “reduced” full team session, but he won’t feature at Newcastle.

The midfielder isn’t quite ready for an on-pitch return, says the boss, who rightly points out that a return from injury isn’t simply a case of getting back into training, having one session then being back on the team-sheet.

“He has done parts of training so far. On Friday he trained a full session, but the session was a reduced session,” Klopp said.

“It looks quite promising at the moment, but I cannot say more about it, I don’t know. We will see.”

At least in midfield we do still have a fair few options, with James Milner also back recently – and this will be quite the [re]addition to the squad in January when our No. 6 is back to full fitness.

Prepping for the Magpies 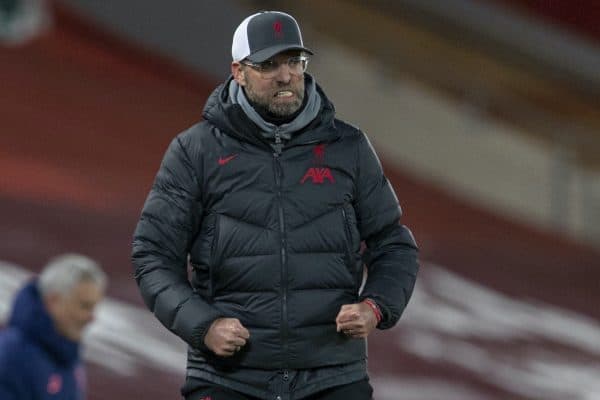 Jurgen’s not angry. That’s what he says. We all know what he’ll have been like after the draw – so let’s get back to winning ways!

It would simply be the most Arsenal move ever to ostracise, ignore and eventually bomb out of the club Mesut Ozil…and then to replace him with Isco.

United vs Wolves should be pretty decent. 8pm, Amazon Prime. Or Norwich vs QPR in the Championship if you can’t stomach the Prem game!