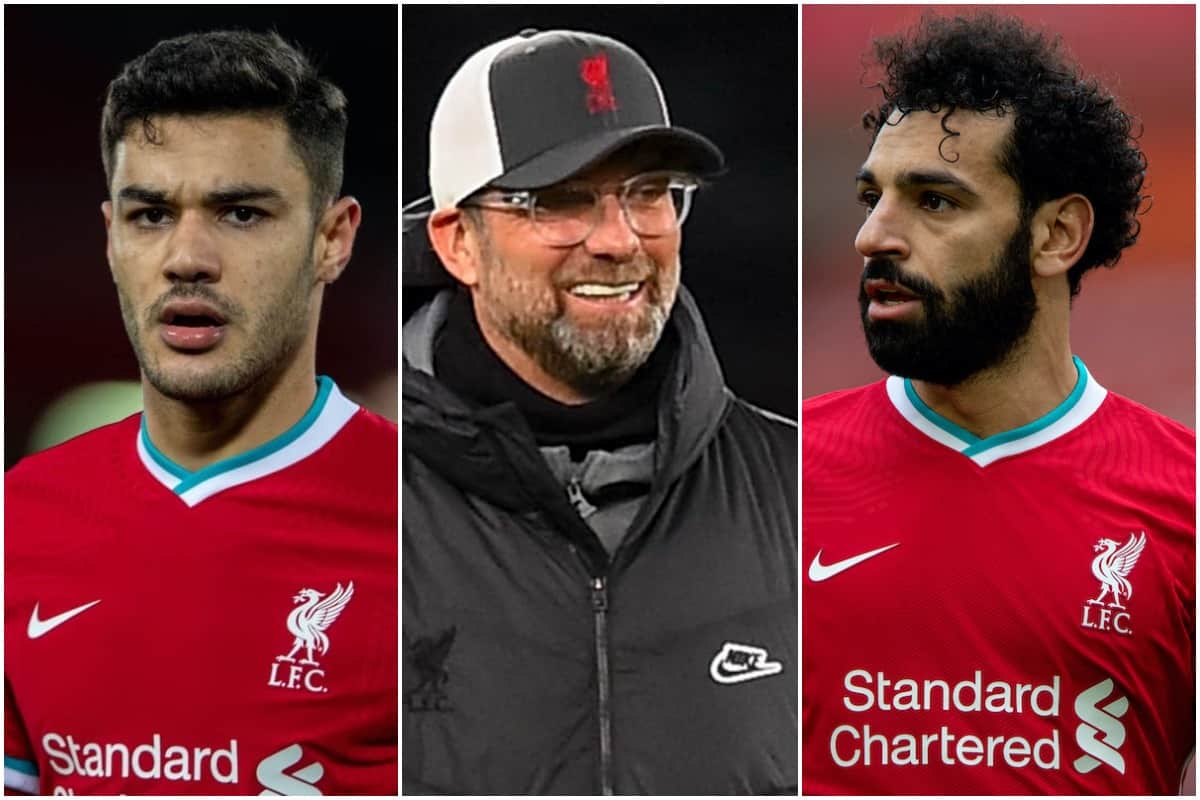 Liverpool won’t be making any rash decisions due to our thoroughly miserable form in 2021, say today’s media reports, while the rumour mill keeps going too.

Fiorentina man in our sights

Ozan Kabak hasn’t had a perfect start to life at Liverpool, though has perhaps done as much as could be expected for a young defender, in on loan, without a regular partner, to a team which is wildly underperforming, having been at a relegation-threatened team previously.

Put like that, he’s probably actually been a stellar performer.

But Liverpool might not take up their option to sign him permanently, according to reports in Italy, with a move for Fiorentina’s Nikola Milenkovic apparently on the table.

He has just over a year left on his deal and would cost “a similar amount” to Kabak.

Plenty of big choices ahead this summer, you feel.

No chance Klopp is asked to leave

As should be the case, Jurgen Klopp has “credit in the bank” and will not be sacked by FSG, with the Athletic reporting that his job is entirely safe.

There’s no question that improvements must be made across the club, with 2021 so far being as abysmal as all of 2019 was majestic.

But the plan to restore the team’s fortunes very much has the boss front and centre of what might now be a rebuild.

There’s also a handful of decisions to take of those already at the club, with contracts winding down and several players not really contributing of late.

It’s the established names who need to step up most for the Reds right now. Here’s the latest news around a handful of them.

Stupid moan of the day

“It does feel almost personal at times but you have just got to get on with it and make sure you’ve got a team good enough to win without referees.”

That’s Neil Warnock, a manager who has made a career out of directly criticising other players and bosses’ personalities and styles, complaining that refs’ bad decisions make it feel personal.

Every defender that's played against Liverpool in 2021: pic.twitter.com/oKwUeodOOU

Inter Milan vs Atalanta and a five-goal frenzy, is it?