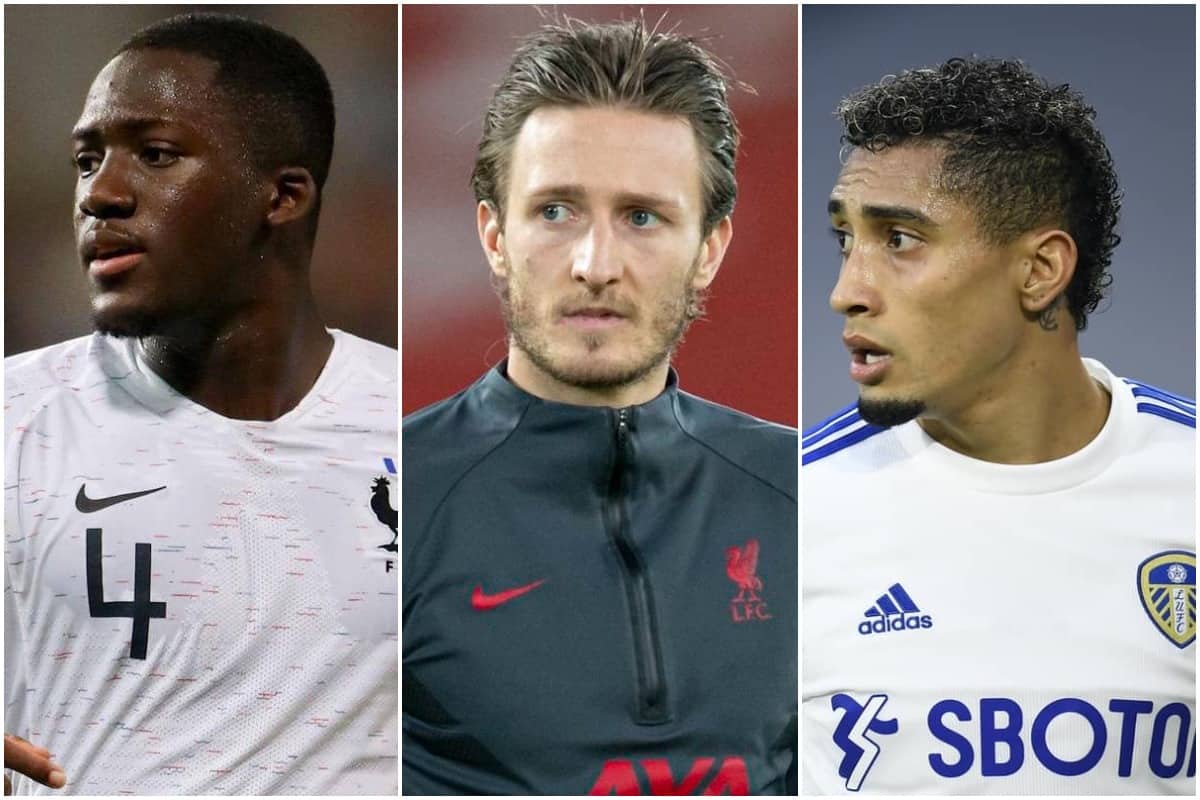 Liverpool transfer news and rumours will likely dominate the headlines for some time to come, with the Reds known to be keen to strengthen the squad and no games on the horizon. Pick and choose the ones you believe carefully!

Remember the days of Fabinho signing? It was like, noon, nobody knew anything. By three o’clock there were hints that we might be keen, four o’clock the bid was in and bam – just as we finished typing up the “reportedly interested” reports, he had already signed.

Well, Ibrahima Konate is the exact opposite of that deal.

We are about one step away from getting live blogs of his meals and toilet breaks at this rate; the latest reports say he has already done his Liverpool medical – passing of course – and that we’ve simply got to execute the release clause.

He’s at the U21 Euros starting next week, so if the deal isn’t signed this weekend, it could be a few more weeks until we get there.

Leeds winger appreciates the Reds but isn’t keen to move

Leeds United winger Raphinha is one of the players who has been linked with the Reds for the coming summer, with his trickery, goal threat and pace all marking him out as capable of having an impact at Anfield.

However, he’d come with a huge price tag after only joining Leeds from Rennes last year – and he says the trust placed in him by the club means he’s not keen to move on already anyway.

That said, the Brazilian has spoken highly of the big clubs who are linked with him, saying he grew up watching them be successful.

“I am not only talking about the other clubs, but also Leeds, who were the ones who took a chance on me. They are all very nice, including the supporters who seem to have a great affection for me.

“I have four years remaining on my contract and I’m not even thinking about leaving here for exactly this reason: I am happy and making others happy.

“It is difficult to explain how I feel when I hear speculation about giant teams like Liverpool and Manchester United being interested in signing me,’ he told Brazilian publication UOL Sport.

“Man, I grew up watching these teams on TV. I saw [Wayne] Rooney, [Ruud] Van Nistelrooy, Cristiano Ronaldo, but I also saw [Steven] Gerrard, as well as others like [Thierry] Henry, Deco, [Frank] Lampard.”

This season, next and beyond 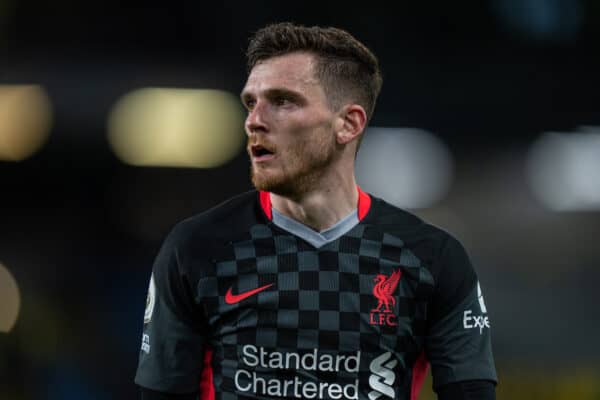 Never too early to look ahead, although our left-back might be looking quite a way further ahead than most!

Stupid merry-go-round of the day

Manager changes are making our head spin this week.

Spurs want Pochettino back after six months at PSG, and he might be keen as he’s not delighted at how the French club run.

Real have also made contact, but they also might want Conte who left Inter yesterday – just before Zidane did a runner from the Bernabeu. Conte is further more reported to be heading back to Juve…if they don’t hire back Allegri…who is also Real’s second choice.

We should all aspire to reach Alberto Moreno’s energy level ?? pic.twitter.com/v0RCSVxi9D

Have a night off!