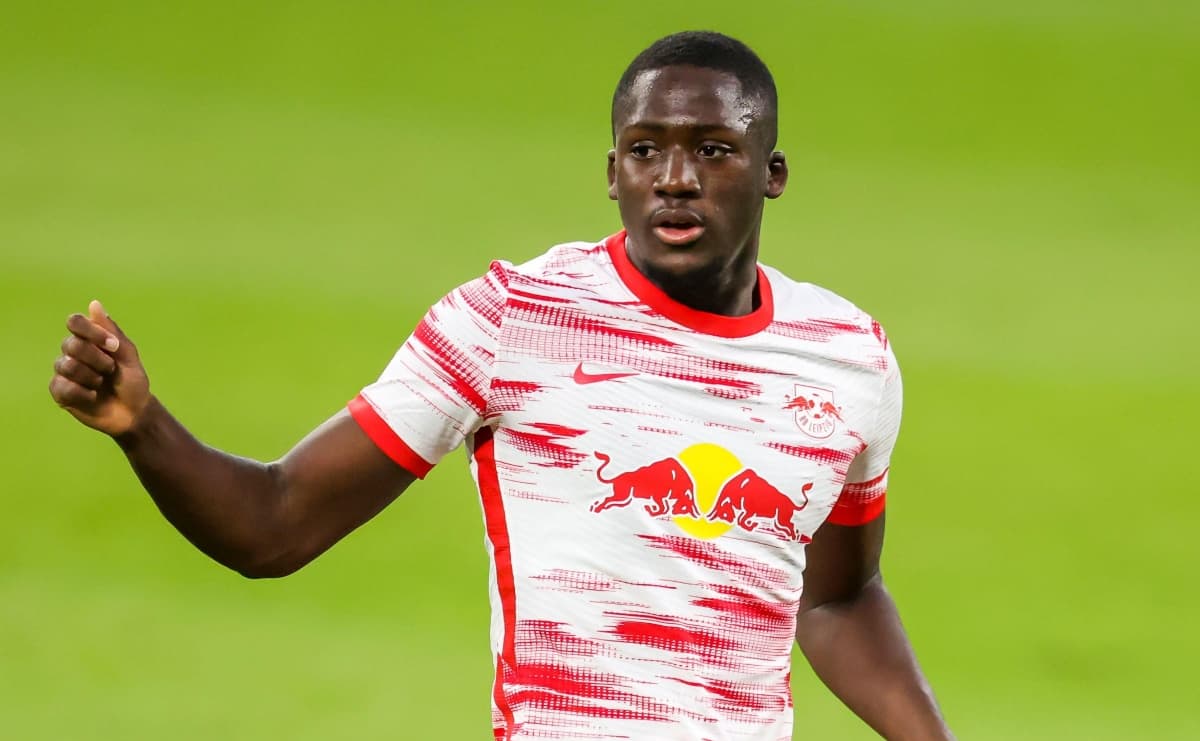 Ibrahima Konate “has all the attributes needed to do well” for Liverpool after his summer switch, with his former teammate holding the youngster in high regard.

Konate became the Reds’ first signing of the summer at the end of May in a deal worth £36 million from RB Leipzig, bolstering Jurgen Klopp‘s defensive ranks.

At 22, the Frenchman has already accumulated vast experience having played 95 games for Leipzig having debuted at the age of 18, but he did struggle for game time in 2020/21 with injury.

Nevertheless, Konate arrives with glowing references, including his youth coach at Paris FC, and now former Leipzig teammate Yvon Mvogo – who joined the German club at the same time in 2017.

The two featured 10 times together across three seasons and with the goalkeeper having worked closely with Konate, he’s seen what he needs to see to know he will succeed at Anfield.

“Ibra Konate is just such a fantastic defender. He had some injuries this year so he couldn’t show his full potential,” Mvogo told the Mirror.

“He’s one of the best young defenders I have seen in my career and I just wish him all the best at Liverpool.

“I’m sure he will succeed there and show everyone what a great player he is.

“I know he has all the attributes needed to do well in the Premier League. He has all the strengths a defender needs.”

And as a person off the field, Mvogo shed a light on a “kind” and “fantastic human” who will no doubt settle nicely into a humble squad that Klopp has moulded over the last few years.

“Ibra is a fantastic human being, really lovely, someone who is really kind and always there for you,” the Swiss ‘keeper added.

“It doesn’t matter if you play for the club or work for the club, he’s the same with everyone. He’s just such a lovely person and I wish him the best.”

The challenge for Konate now is to show his credentials for a starting berth in Liverpool’s defence, one the Reds are keen not to see disrupted by involvement in the Olympics.