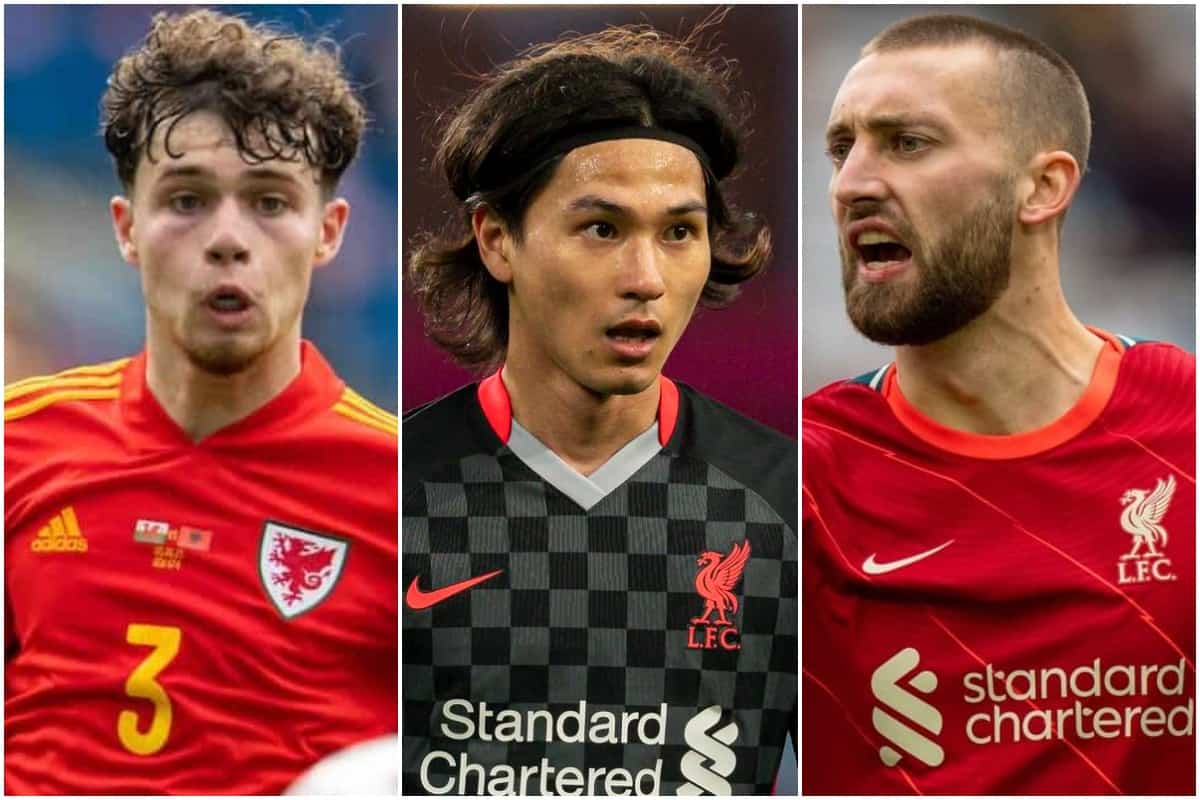 Liverpool have a lot of transfer work to get through this summer and a significant volume appears to be on outgoing player deals. Best get started, Michael!

The most concrete apparent link of the day sees centre-back Nat Phillips both having proven his worth as a top-flight centre-back…and also perhaps shown that he’s not quite of the calibre to start for the Reds.

With Ibrahima Konate new in and three due back from injury, competition will be fierce next year and Phillips, now age 24, may well want much more regular game time after earning a taste of it at the top level last season.

Reports on Tuesday say the Reds are “reluctant sellers” but would do business for around £12 million for him, with a quartet of top-flight clubs keen.

Burnley and Brighton are among the teams mentioned, with Phillips at least showing himself the equal of several bottom-half starters with his games for the Reds last term. 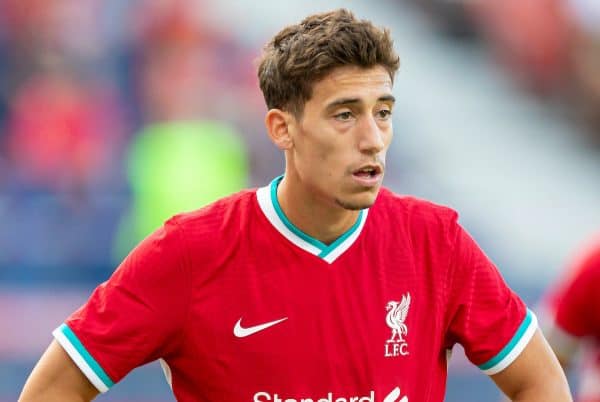 Tonight’s late fixture will depend on which side of the border you reside or follow: Andy Robbo needs a win with Scotland at 8 against Croatia; England and Czech Republic are fighting for top spot (or not) at the same time.