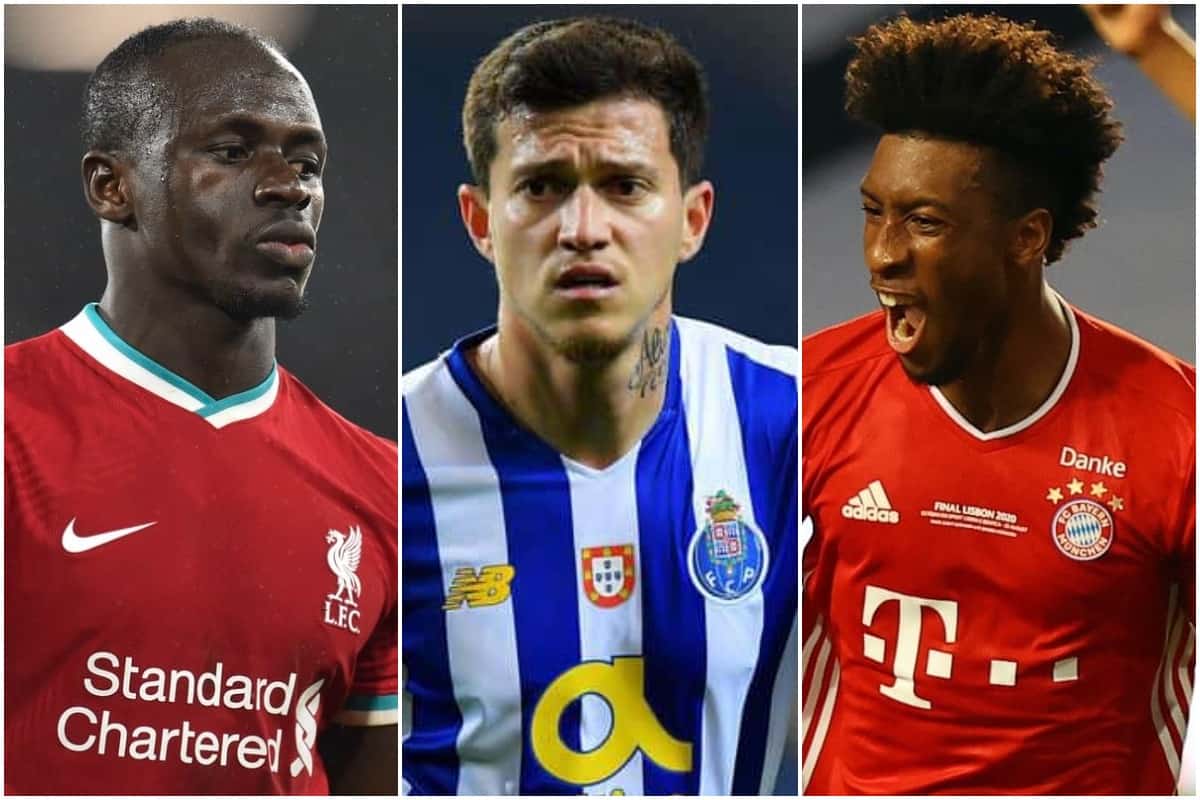 Liverpool’s two transfer rumours for the week have quickly gone in different directions, after further reports on Tuesday set the price tags for each player: one enormous, one attainable.

Otavio bid in with part-exchange

Liverpool have made an offer for Porto midfielder Otavio, according to reports in Portugal.

The suggestion of interest has quickly escalated into a big bid of €23 million – plus Marko Grujic to bump up the value of the deal.

It remains to be seen whether it will be accepted, as despite Porto wanting our Serbian midfielder, they want to stand firm on the release clause of €40m for Otavio and keep the two deals separate.

That amount on the release clause rises to €60 million on 1 July, so we could see a deal wrapped up quickly…or not at all.

Big deals, now and then 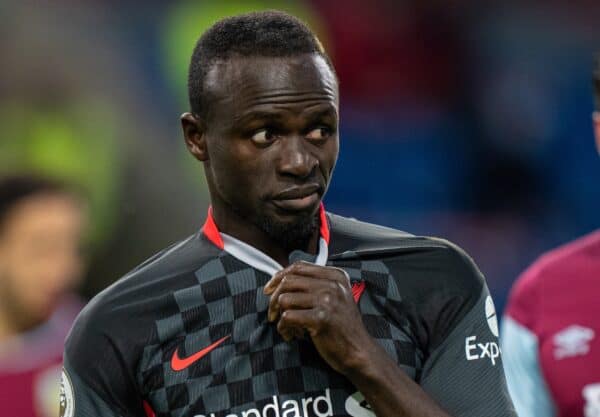 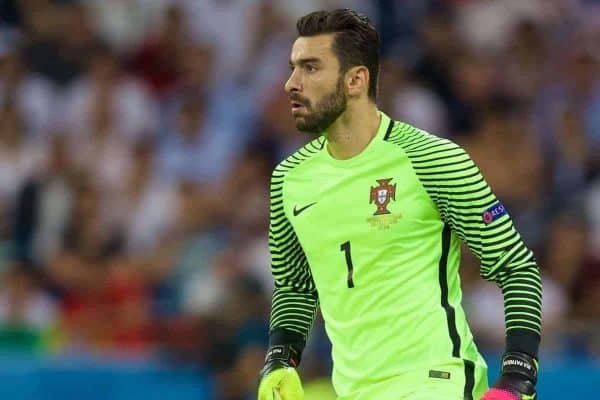 If the reported £20m price for Xhaka is to be believed that really is a travesty. Only Arsenal could sell one of the classiest midfielders at a major tournament in the prime of his career for that same price that Liverpool sold Dominic Solanke for

Tonight’s late game is the final round of 16 clash: Sweden vs Ukraine at 8pm.