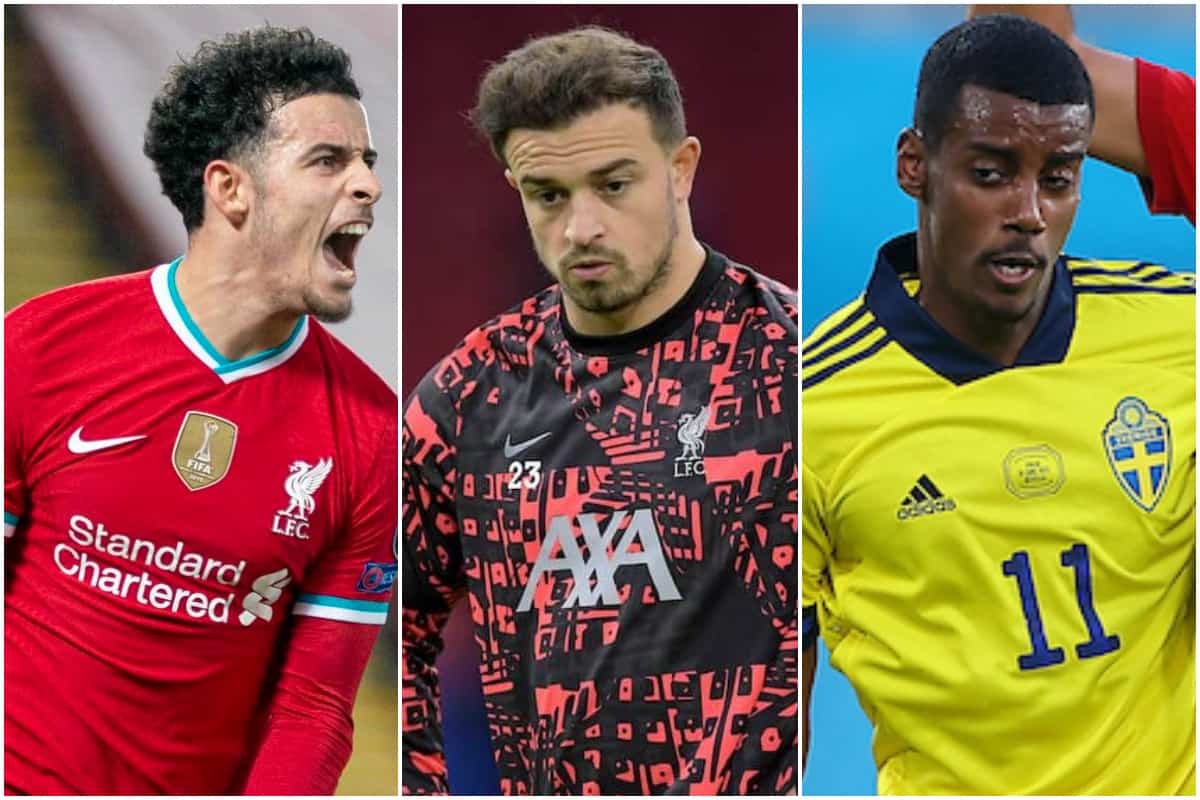 Liverpool will be signing and selling approximately one thousand players this summer, if you believe the rumours. We don’t – not all of them, anyway.

Isak rumours, but hold that thought

If you watched Spain vs Sweden recently at Euro 2020, you’ll likely have been impressed by Alexander Isak’s endeavour and skill. Same goes for watching LaLiga all season, really.

He has quickly been linked to Liverpool as a Roberto Firmino replacement – but take these rumours with a pinch of salt.

As Jack Lusby explains, the rumours follow hot on the heels of a local opinion piece suggesting Isak as an addition, while Dortmund have a rebuy clause at a lower price than his market value will probably be.

Perhaps we’ll sign a forward, perhaps it’ll even be Isak eventually, but these particular rumours don’t seem founded in much certainty. 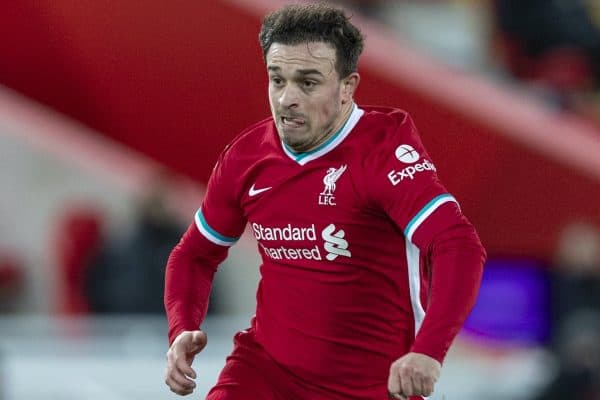 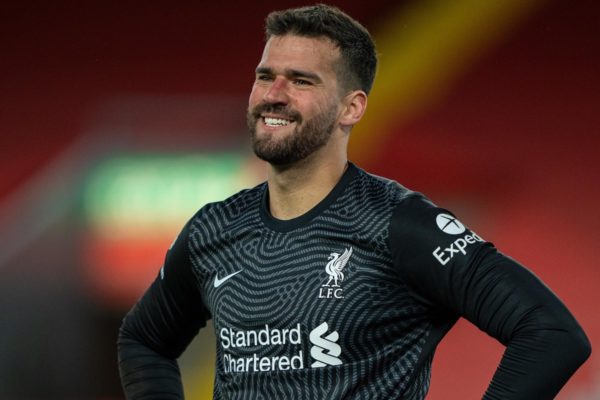 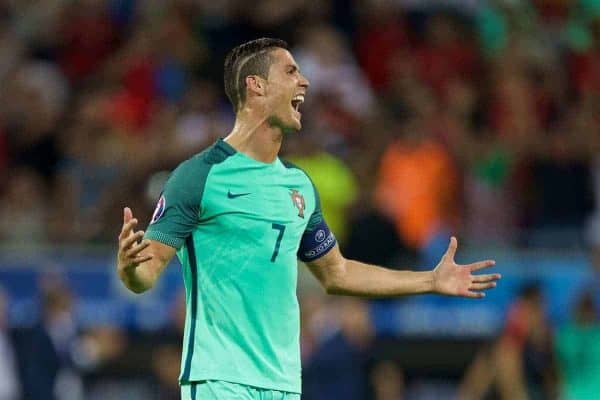 Lots of talk about the mobility of Neuhaus since his Liverpool link, so I had a look at some Bundesliga data.

He definitely doesn’t fit the usual mould of a runner, and that might be an understatement. pic.twitter.com/zOCSi3syY5

Tonight’s late game is Italy, who were excellent in game one, against Switzerland and our Shaq.