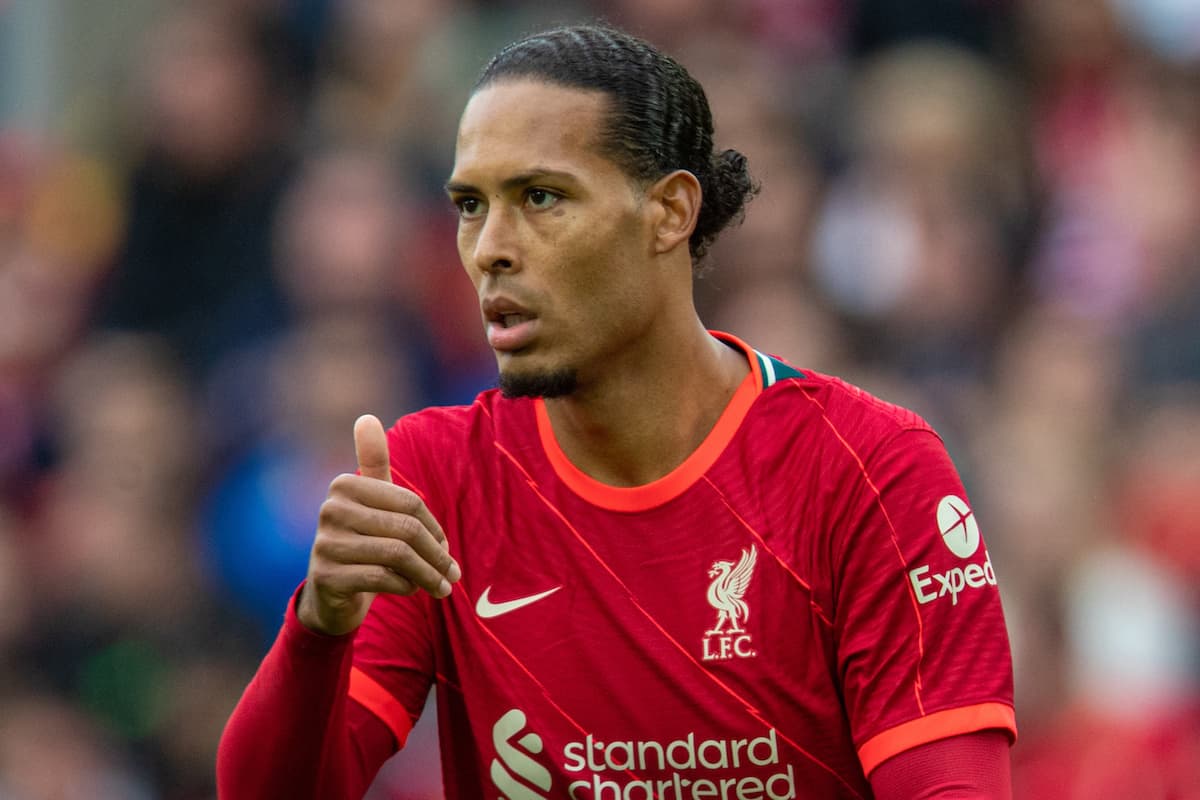 Virgil van Dijk is the latest player to commit his long-term future to Liverpool, with the Dutchman extending his stay until 2025.

The Reds’ No. 4 has been nothing short of exemplary since he arrived at Anfield in January 2018, amassing 130 appearances and helping to guide the club to four pieces of silverware.

To say he was a transformational signing may still be understating the influence he has had, with his £75 million fee easily considered a bargain now more than three years on.

Van Dijk had missed just 12 games for the Reds before sustaining an ACL injury last October but is now on the precipice of a return to competitive action after his pre-season return.

It’s been a tough journey for the 30-year-old Dutchman but his influence remains a cornerstone of Jurgen Klopp’s side and will continue to do so for the next four years after signing a new deal.

And after putting pen to paper on his new deal, the No. 4 spoke of his pride and excitement over being able to represent the club for years to come.

“All the hard work we’ve put in so far continues and I am looking forward to what the future brings together with Liverpool. I’m delighted, very happy and proud.

“Since day one when I joined the club, I felt so much appreciation from the fans and from my teammates and the staff, that I could be a very important member of this football club.

“It has been going well; unfortunately last season for me personally has been a season to forget, to learn from and take with me, but I have enjoyed my time here and will keep enjoying it in the next couple of years altogether with all of you.”

He joins Alisson Becker, Trent Alexander-Arnold, Fabinho, Caoimhin Kelleher and Harvey Elliott in putting pen to paper on a new contract this summer, with Van Dijk’s taking him to summer 2025.