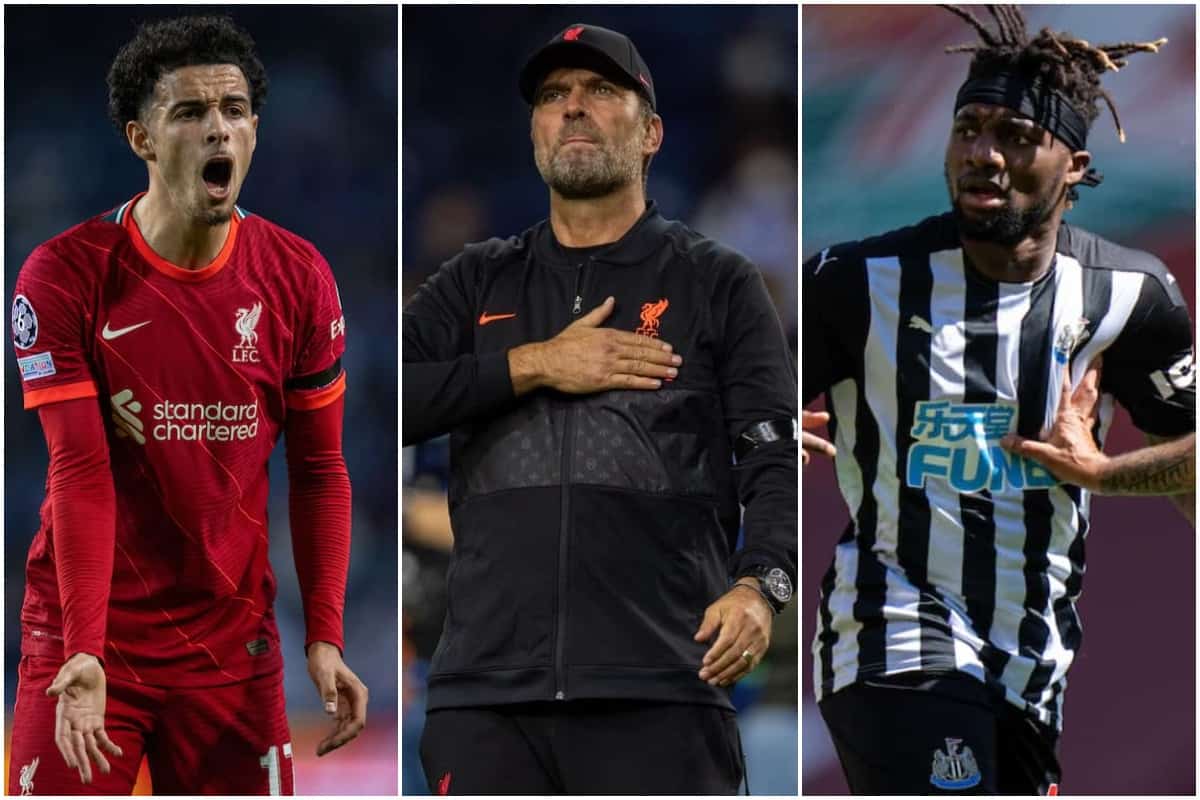 Yesterday we covered Arnaut Danjuma rumours; today two more links emerged, one looking in the Premier League, one outside.

First up, there’s no absolute certainty over the name, but Liverpool had scouts at the Benfica vs Barcelona match on Wednesday. No, we don’t think we’re re-scouting Coutinho!

Uruguayan forward Darwin Nunez looks a good shout though and he scored twice in a 3-0 win for the Portuguese side.

Elsewhere, Newcastle‘s Allan Saint-Maximin is on the Reds’ radar according to reports in Italy – who cover AC Milan’s interest in the player and mention the Reds, Chelsea and (weirdly) Everton as rivals to sign him.

Anfield, now and next 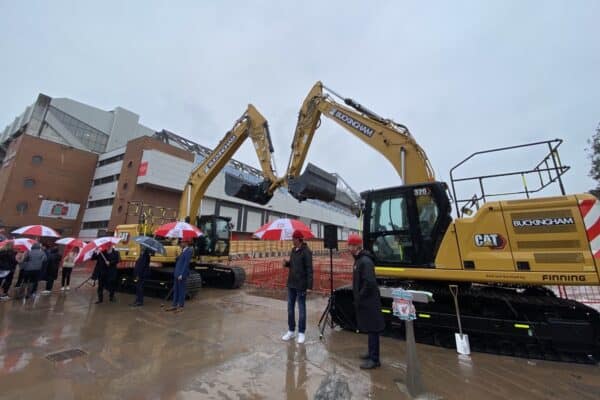 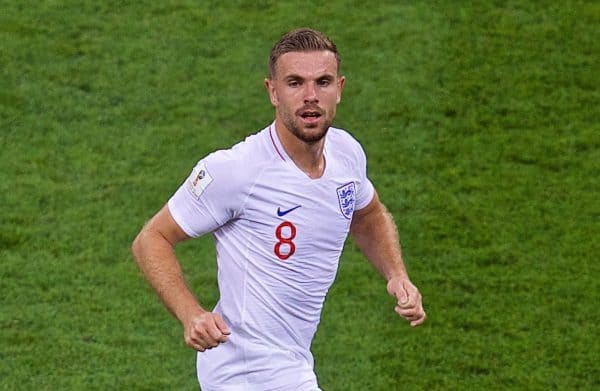 Klopp desperately telling Milner he needs him at right-back again this weekend…pic.twitter.com/T3ERyhRTKM

Tonight’s late fixture sees Celtic face Bayer Leverkusen or West Ham v Rapid Vienna. Or Braga vs Midtjylland or Omonia Nicosia vs Qarabag if you want, don’t really care, it’s all Europa of one version or another.