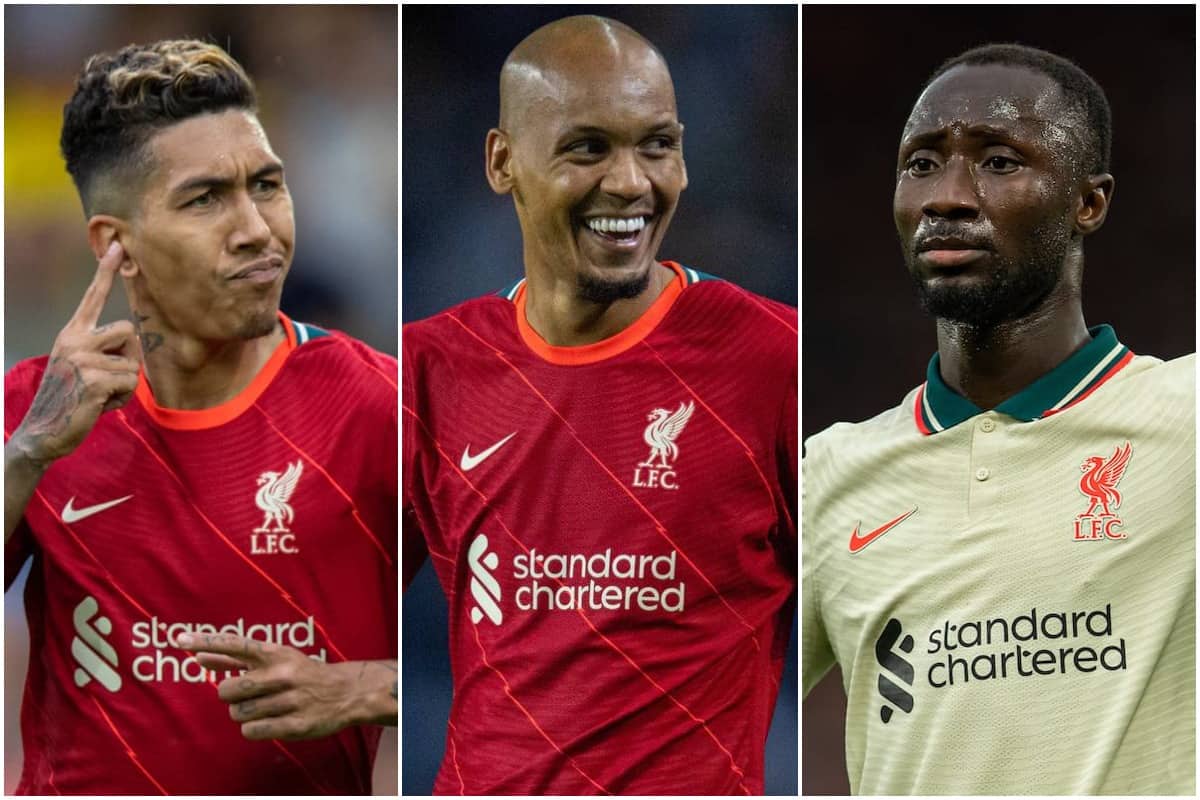 Liverpool are quickly back in action with a home match against Brighton coming up at the weekend – and there’s mixed injury news in midfield.

Keita’s quick return – and two more not quite yet

Of all the midfielders Liverpool have out at the moment, few fans would have expected Naby Keita to be the first one back after his track record.

But the No8 has made a speedy return after taking a real whack from Paul Pogba last week, with Jurgen Klopp delighted in how fast he’s back in training and available to play.

It’s not quite as good news for Fabinho and Thiago, though; we might see one of them on the bench but the other needs a little longer.

Day-by-day with that, with some big games ahead. 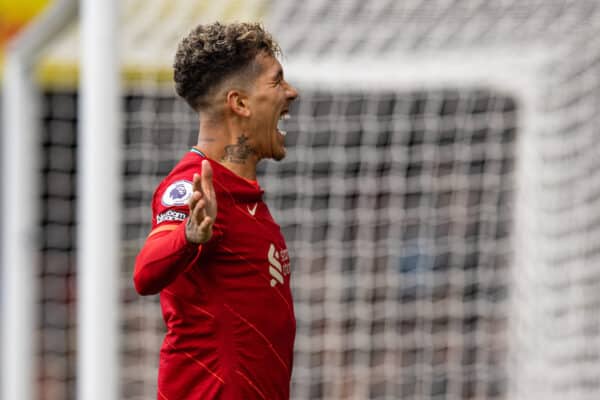 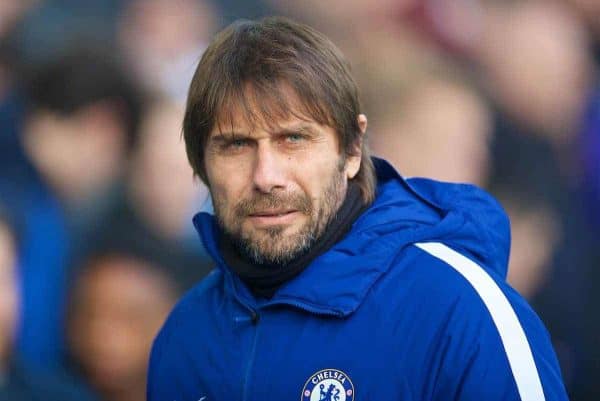 Sod it, let’s enjoy this one again.