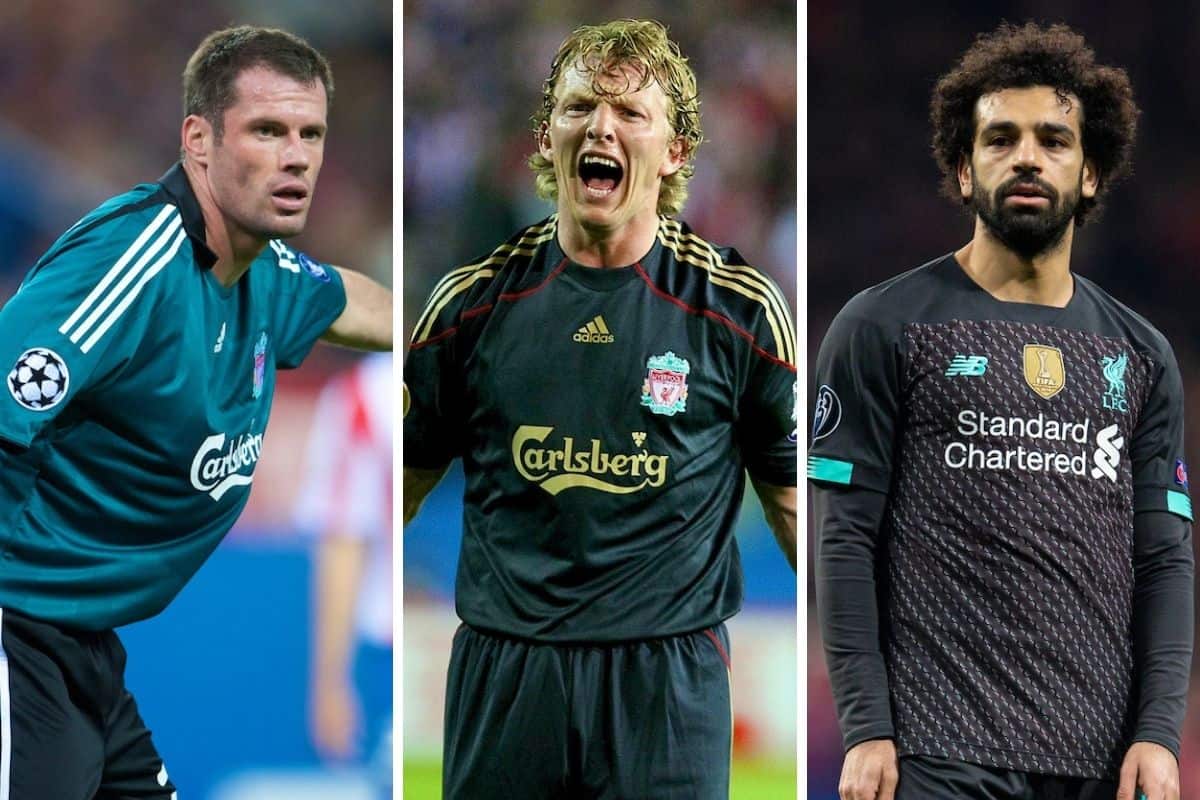 The two clubs share a very recent history with their first meeting only 13 years ago, with their latest clash only the seventh time the two will have met.

Jurgen Klopp’s side returns to the Wanda Metropolitano Stadium on Tuesday, the scene of triumph for No. 6, for the third group game of the Champions League.

It’ll be only the second time the two teams have battled it out at the stadium with their previous meetings in Spain taking place at the Vicente Calderon Stadium.

But all three trips to face off against Atletico in 2008, 2010 and 2020 failed to end with a victory, with the first returning the best result – a draw.

Rafa Benitez was at the helm for the meetings in 2008 and 2010, with the latter returning the same 1-0 defeat that awaited Klopp’s men last year.

In total, 27 different players have been named in the starting XI in Liverpool’s last three trips to meet Atletico, so how quick can you name them?

You have 3 minutes on the clock – how much time can you leave?