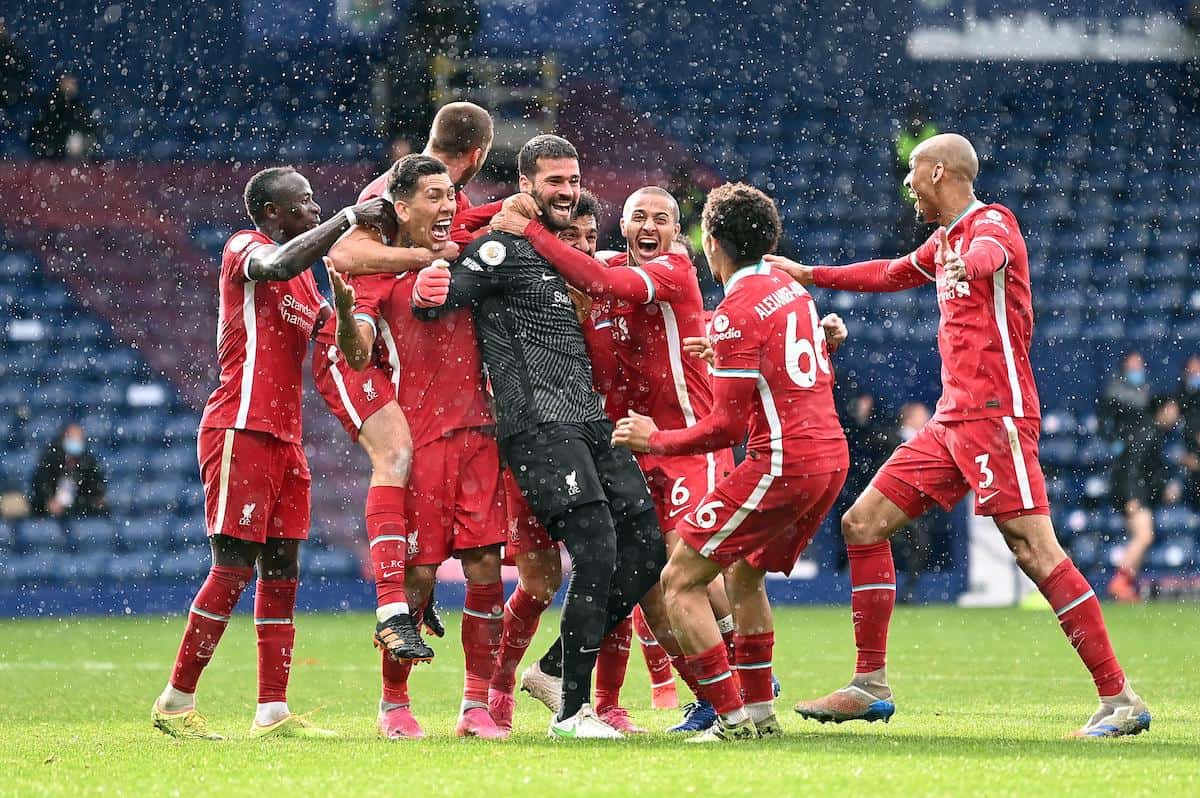 Jurgen Klopp has been at the helm for six years now and in that time has used a total of 94 players, think you can name them all faster than anyone else?

It’s been one hell of a ride under the tutelage of Klopp, with the club unrecognisable from the one he stepped into back in 2015.

Countless legends have been forged into history under his watch with many more to come as every stone has been turned in the pursuit of success.

Klopp is loyal to those who give him everything and in turn, he has used a total of 94 players across all competitions over the last six years.

Your task is, with the help of a couple of hints, to name those players as quick as you can – and one more nod in the right direction, that game at Aston Villa counts here!

How much time can you leave on the clock?

How quick can you name the 94 players used by Jurgen Klopp at Liverpool?

How quick can you name the 94 players used by Jurgen Klopp at Liverpool?