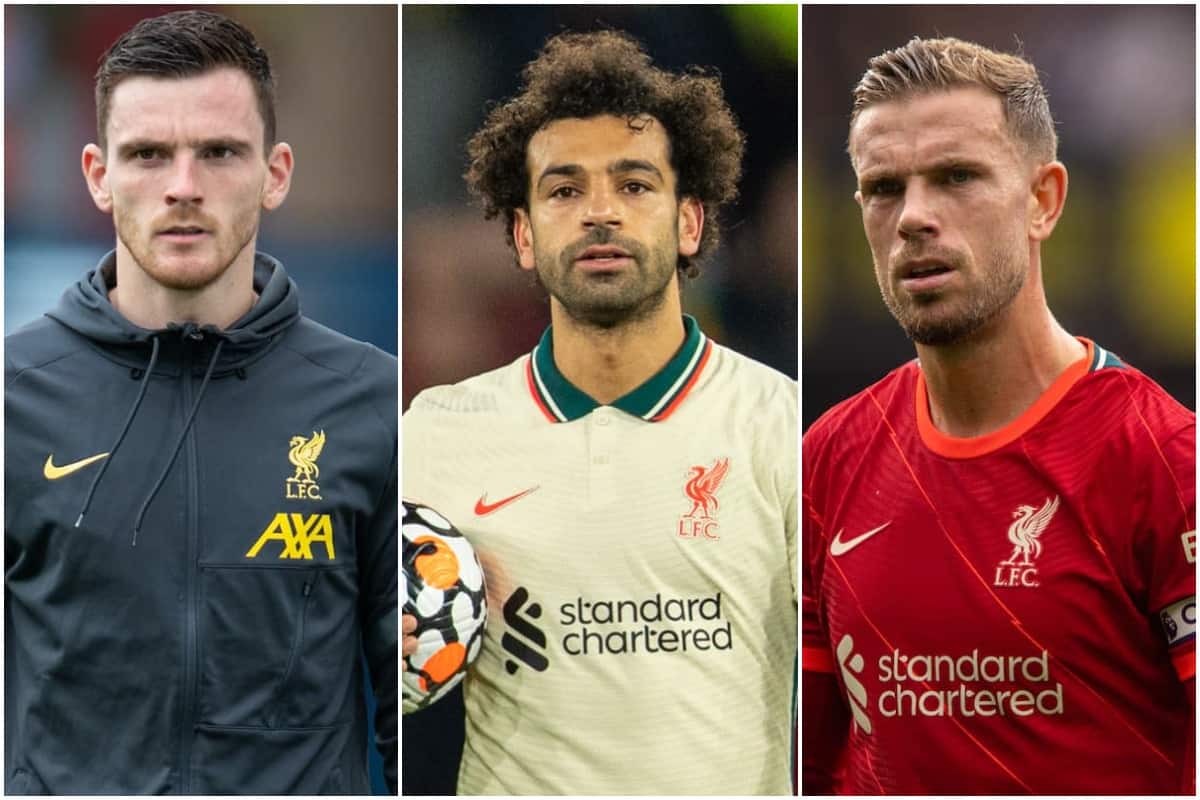 Liverpool are signing (supposedly) and selling (if you say so) and keep on working that treatment table (this one’s true) harder than any central midfielder in the top flight.

Among the more believable – both the rumour and the outlet – are rumours suggesting Fulham attacker Fabio Carvalho is on our wishlist, with the Reds set to battle Chelsea, Southampton and Real Madrid for his signature this summer.

He’s out of contract at the end of the campaign and looks set to leave, he’s 19 years of age and reasonably versatile – we’ve seen a teenager fit that profile move from Craven Cottage to Anfield in the recent past, after all.

Still want the other one? Fine, Liverpool are after Mikel Merino as an alternative to Jude Bellingham. Did warn you.

And another? Fine, Barcelona are “silently working” on a deal to sign Mohamed Salah which Xavi wants “at all costs”, say Spanish media. Now that’s enough!

Two steps forward, one step back 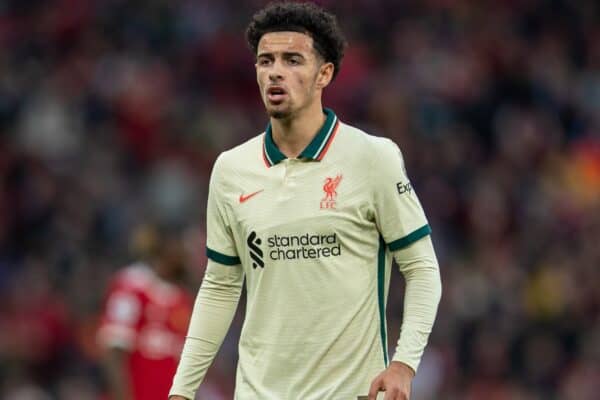 One for Salah to add his name to this weekend please:

Arsenal v Liverpool has seen more hat-tricks than any other fixture in Premier League history – can you name the players who scored them?

And one for Aubameyang to please:

There have been more penalties missed in the Liverpool v Arsenal fixture (7) than in any other in Premier League history.

Tonight the final World Cup play-off spots are decided, as well as the all-important seeds. Wales vs Belgium and Norway vs Netherlands are where the main matches are at!