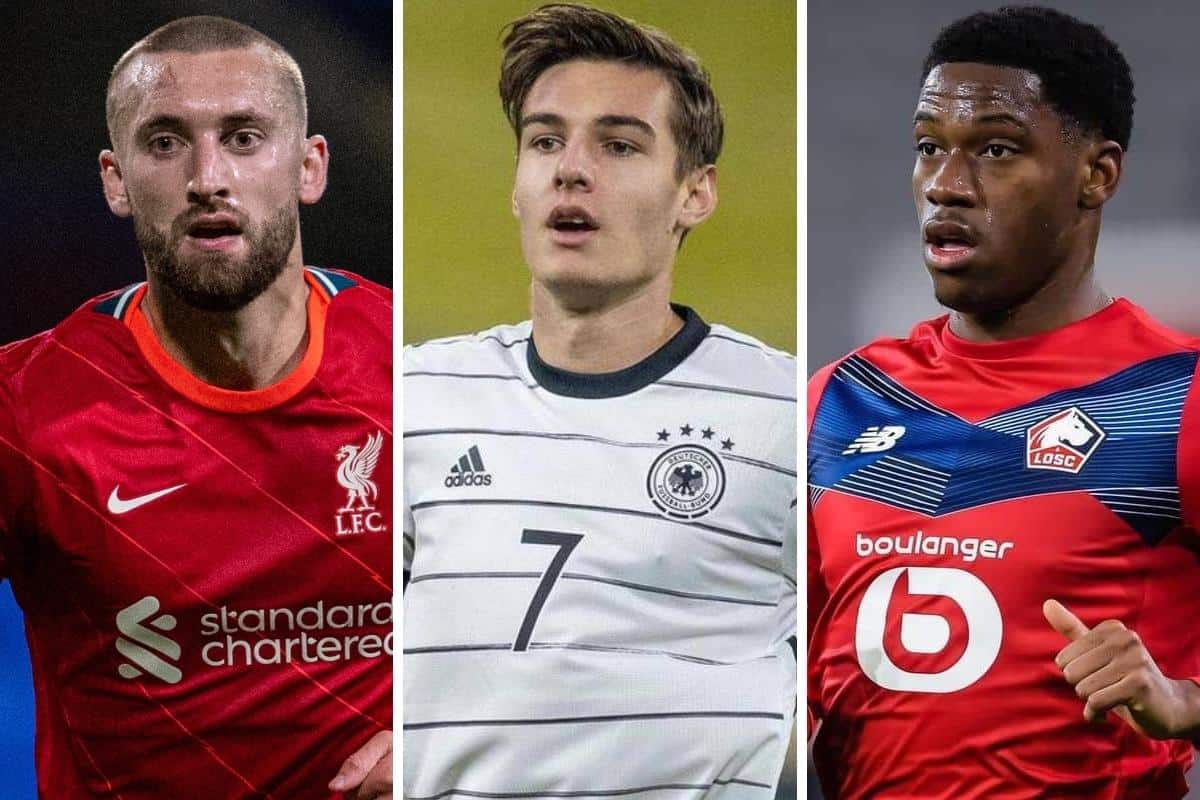 Liverpool are likely to sell at least one player in the January transfer window, according to reports on Thursday, while two long-term targets are available.

Despite his heroics at the San Siro in midweek, including a wonderful turn that sent both Franck Kessie and Zlatan Ibrahimovic into the ether, Phillips remains out of the picture at Liverpool.

After signing a new long-term deal with the club in the summer, the 24-year-old has stood as fifth-choice centre-back behind Virgil van Dijk, Joel Matip, Ibrahima Konate and Joe Gomez.

Jurgen Klopp has admitted a January move is possible, and Liverpool are unlikely to be short of suitors, with Newcastle among the clubs interested.

According to the Liverpool Echo‘s Paul Gorst, the Reds could consider offers in the region of £12 million next month.

That is lower than the £15 million they sought prior to his value-boosting contract extension, so the merit of Gorst’s reported valuation could still come into doubt. 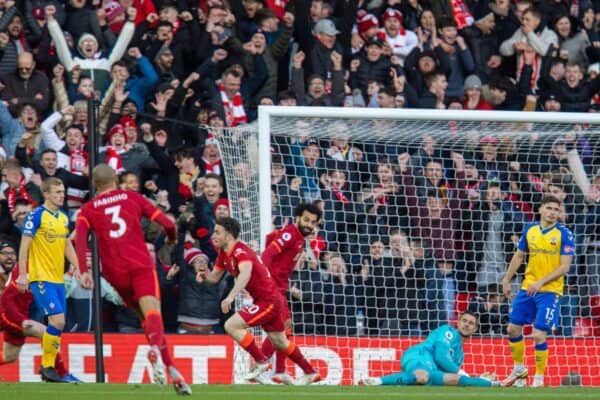 Libbie was diagnosed with leukaemia as a teenager. Her only chance of a cure was a stem cell transplant, which Ethan provided ??

Ethan, a huge Red, is surprised by @Alissonbecker and meets Libbie for the first time ??

Tonight’s late fixture is Atalanta vs. Villarreal in the Champions League, after it was cancelled last night due to snow!