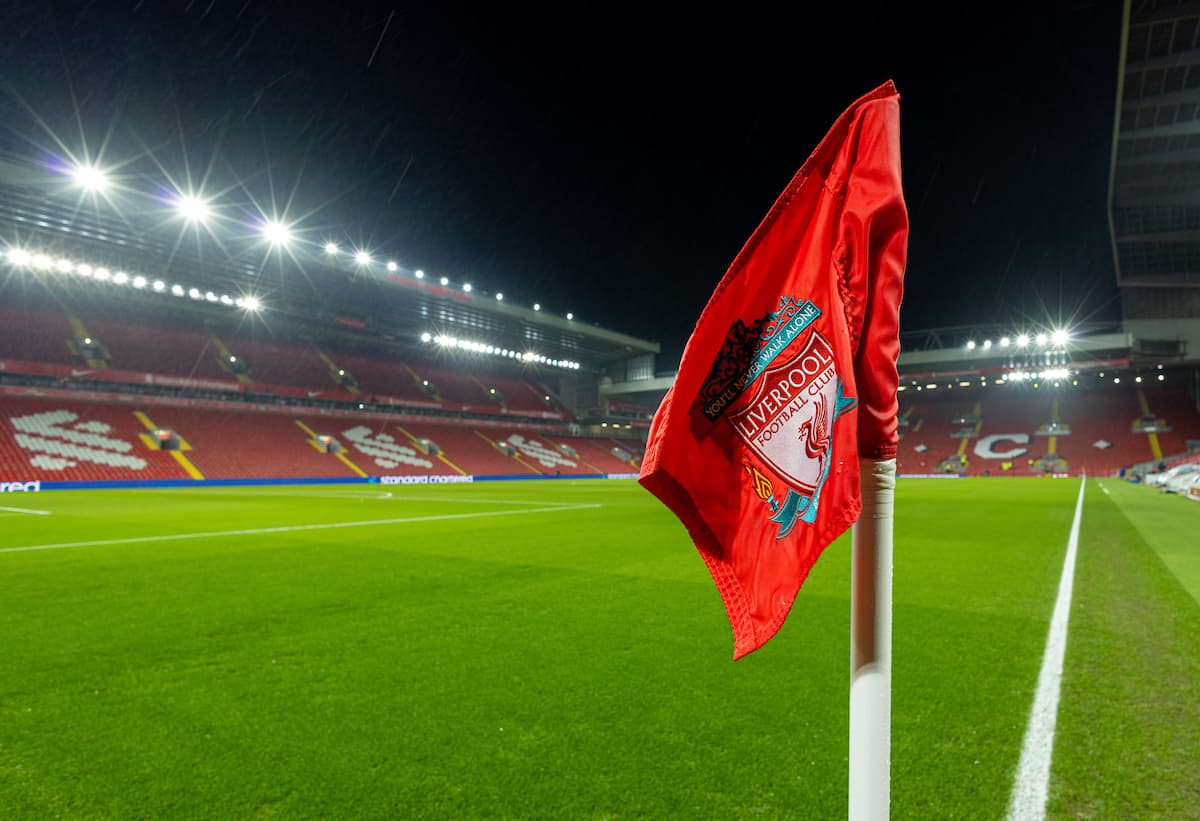 Liverpool named their team for the FA Cup tie vs. Shrewsbury on Sunday, missing a host of senior players and therefore revealing those who are isolating due to Covid.

The club have been far from forthcoming about the number of cases and who has been testing positive, forcing the postponement of Thursday’s game against Arsenal.

When team news arrived, seven first-team players were absent from the squad, in addition to those who had previously been known to be out due to injuries (Thiago, Divock Origi, Takumi Minamino, Harvey Elliott and Nat Phillips).

Bizarrely, only Trent Alexander-Arnold‘s absence was confirmed as being due to Covid.

Liverpool players not known as injured who are missing vs. Shrewsbury:

After rumours of Liverpool having no goalkeepers available for Thursday’s game, that can now be subsequently dismissed as both Caoimhin Kelleher and Adrian were in the squad vs. Shrewsbury.

What we can likely assume now is that Liverpool had seven new Covid cases before Thursday, in addition to Alisson (who was still absent on Sunday despite his original test being more than seven days ago).

The good news is, that most of those named above should be back for this coming Thursday’s tie against Arsenal in the League Cup, providing that they have negative tests on days six and seven of their respective isolation periods.