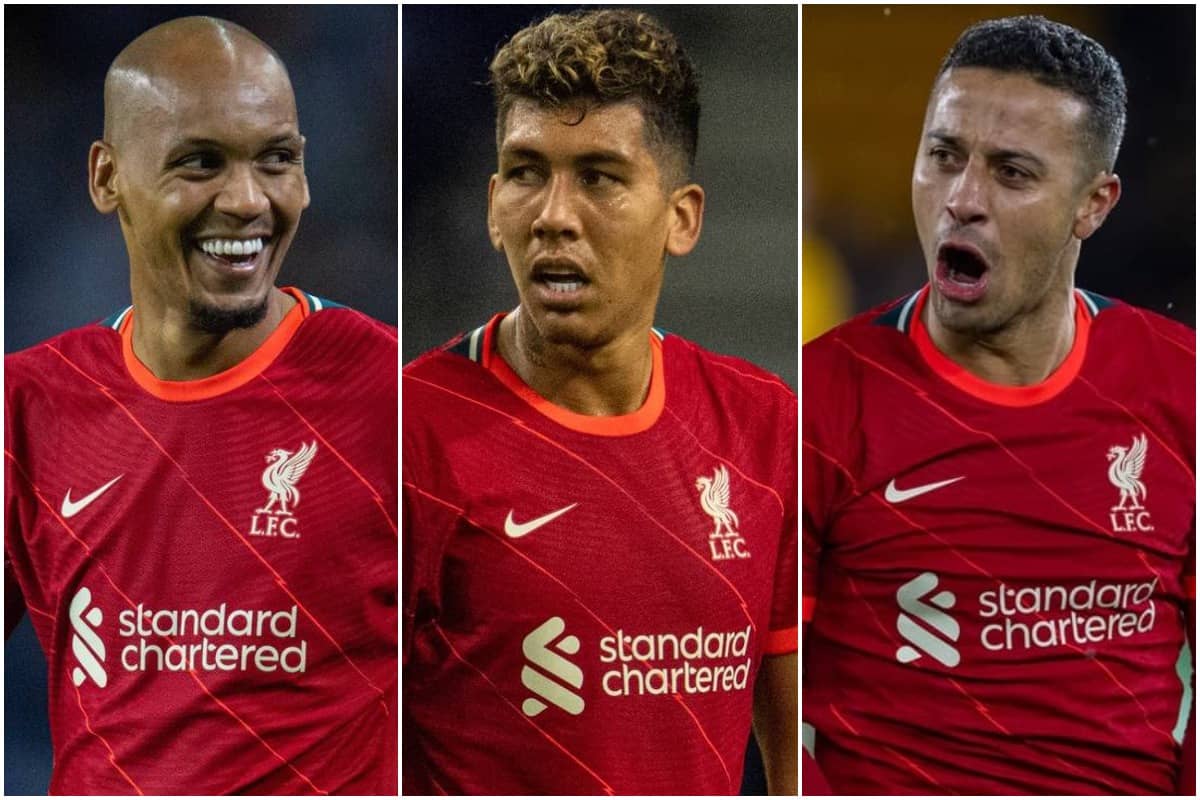 Liverpool are back into match preparation mode: Inter Milan and the Champions League on Tuesday is the next task, with team news and Jurgen’s pre-game talk topping Monday’s news.

Bobby Firmino, Joel Matip and Thiago Alcantara – they are all back in training and hopefully available for Liverpool as Inter Milan come to town.

Jurgen Klopp stopped short of saying they’d all be in the squad for sure, especially with Firmino having been sidelined for a little longer than the others, but Matip was only ill and Thiago missed just a week or two.

It boosts the squad options considerably across all three lines of the team and will at the very least make the bench stronger, giving plenty of optimism we’ll head into the last eight.

A two-goal lead from the first leg, a trophy in the bag, a fantastic winning run and now key players back fit – it’s all looking promising for the run-in. 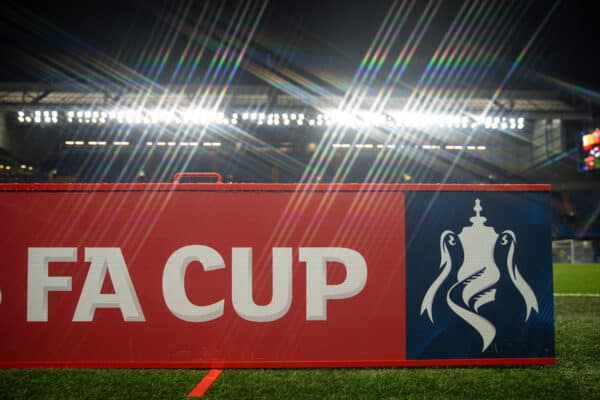 The Reds will play Huddersfield or Nottingham Forest in the FA Cup quarter-final and the FA have finally decided on the details.

We’re away, it’ll be played on Sunday 20 March with a kick-off time of 6pm GMT.

The game will be live on ITV.

Our rescheduled league game with Man United doesn’t yet have a new fixed date. 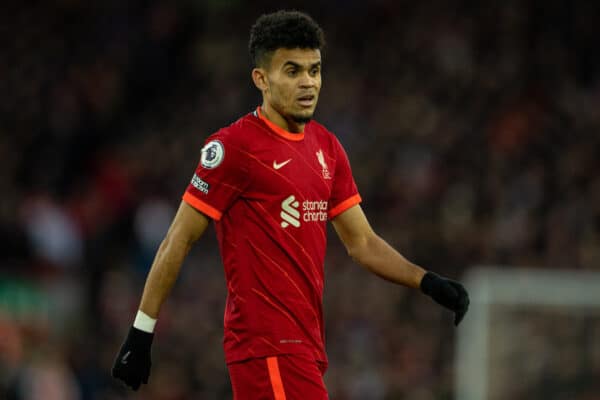 Rhys joins the gang, no immediate fears on Ibou.

? Here's the full #LFC squad in training, all three of Thiago, Joel Matip and Roberto Firmino involved as expected.

Konate the only absentee. pic.twitter.com/z4rclw46ab

Tonight’s late fixture is Spurs vs Everton, but you could also watch the Forest-Huddersfield game slightly earlier to see who we’ll face in the last eight!