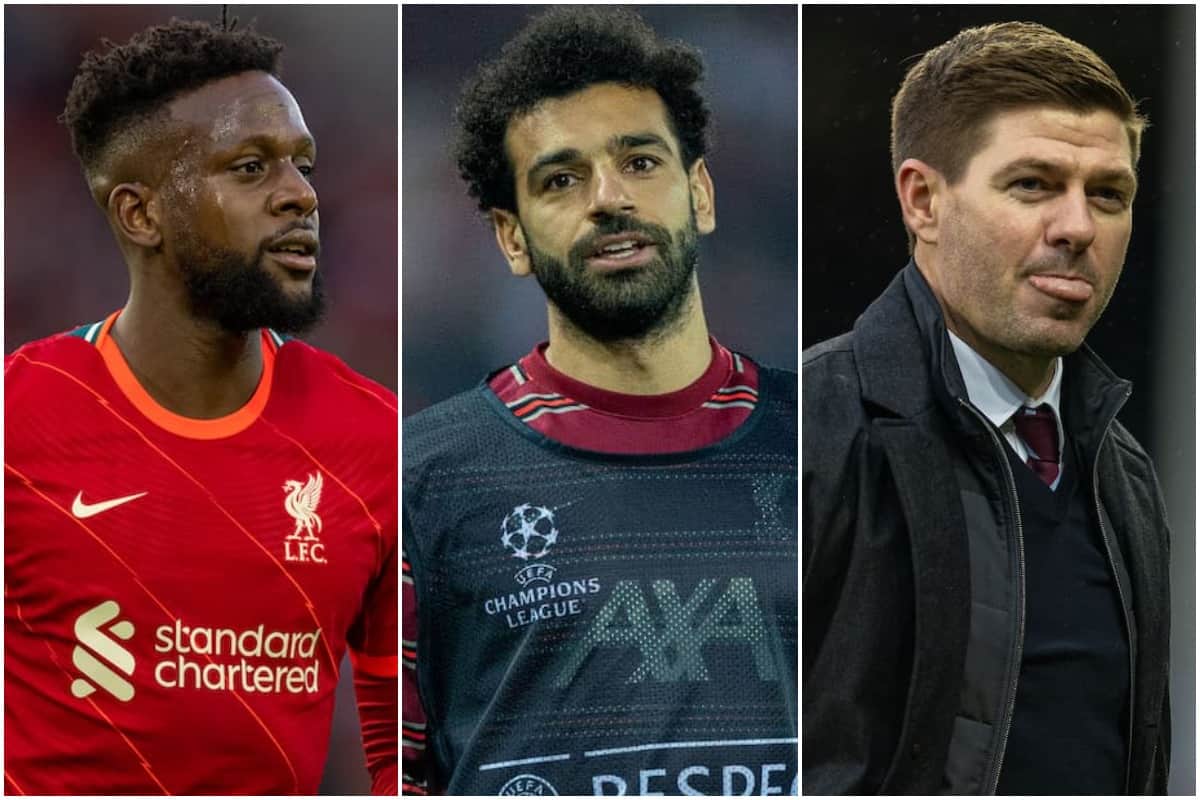 Liverpool are gearing up for the last weekend of the Premier League season: are we going to win it then, or not?! Come on Stevie G, do us a favour!

The Aurelien Tchouameni links haven’t gone away, but it should be no surprise to see alternatives arise in the rumour mill until the Monaco man moves somewhere.

Today it’s PSV star Ibrahim Sangare who Liverpool are linked with, as Voetbal say we have him “firmly in [our] sights” even though several other clubs are considering a move too.

Naturally, PSV want to keep hold of the Ivory Coast international, but he has a €37.5m release clause (about £31.7m) and if the 24-year-old wants to leave then there’s not much they can do if it’s triggered.

Newcastle, Villa and Leicester are mentioned as potential rivals to sign him. 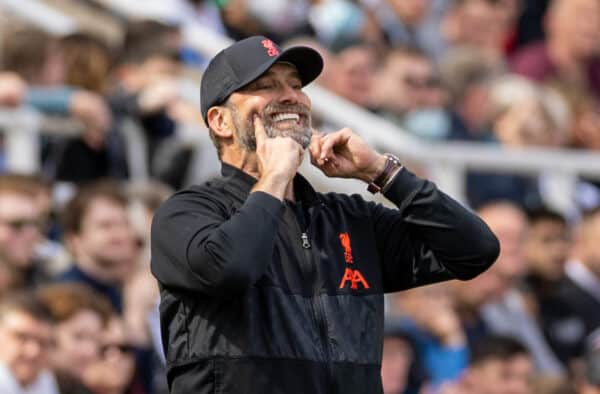 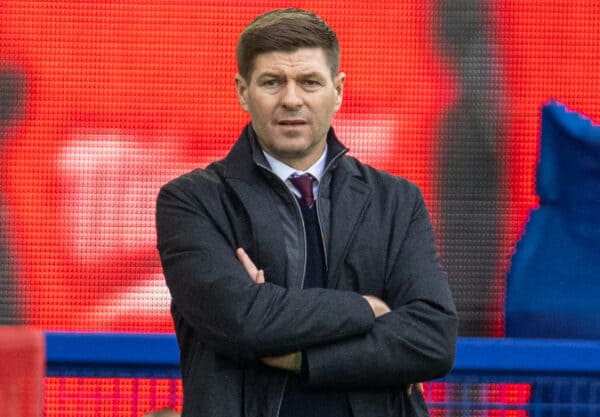 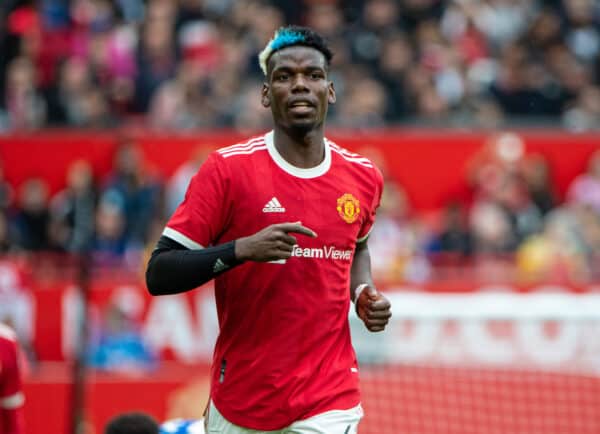 Keep that league record going for another week, yeah Virg?!

The best defender to ever exist. ? pic.twitter.com/mKmFWh5Itv

Tonight you have a choice of Torino vs Roma in Italy, or a pre-final scout report on Real Madrid as they play Real Betis in their last La Liga game of the season.