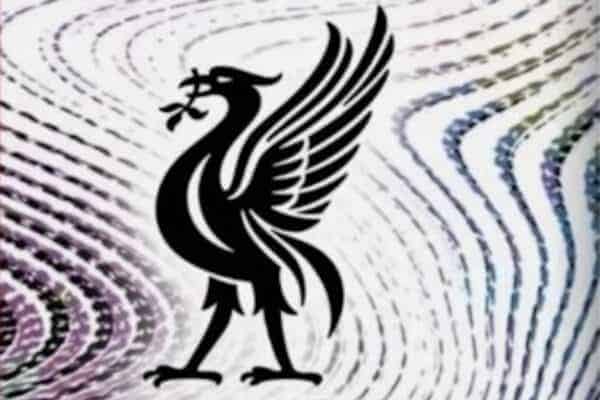 Liverpool are yet to release their new Nike away kit for the 2022/23 campaign, but a well-known leak appears to have been confirmed by a very unlikely source.

As is now tradition, Liverpool are set to unveil their next away and third kits over the coming two months, having already released the home kit for the new season.

But as is now also typical, a number of leaks have already been made regarding the design of the new shirts – including one ASOS model inadvertently revealing the third kit in a post on TikTok.

Back in March, the reliable Footy Headlines shared leaked mockups of the away shirt featuring an iridescent design over a white backdrop, with black accenting.

It was unclear whether this would be the final design, as though Liverpool will sign off with Nike months in advance, early models are always subject to change.

Now, however, an update from the club’s official mobile phone case partner has seemingly confirmed that it will, in fact, be the shirt for 2022/23.

Leak on away confirmed by the clubs official mobile phone case partner. pic.twitter.com/rHylz4rk4i

A photo shared by @KB2X on Twitter, and subsequently reported by Footy Headlines, shows two example designs for a new range of phone cases, including one in line with the new home kit.

Alongside the red design is a white case with an iridescent pattern, which is strikingly similar to designs previously leaked, including on an official Liverpool ball reported by Ofoball in March.

* Mockup based on leaked information.

This is, of course, not yet full confirmation that this will be the away shirt Jurgen Klopp‘s side will be wearing next season.

But it certainly seems increasingly likely that will be the case, as more often than not these leaks prove to be accurate.