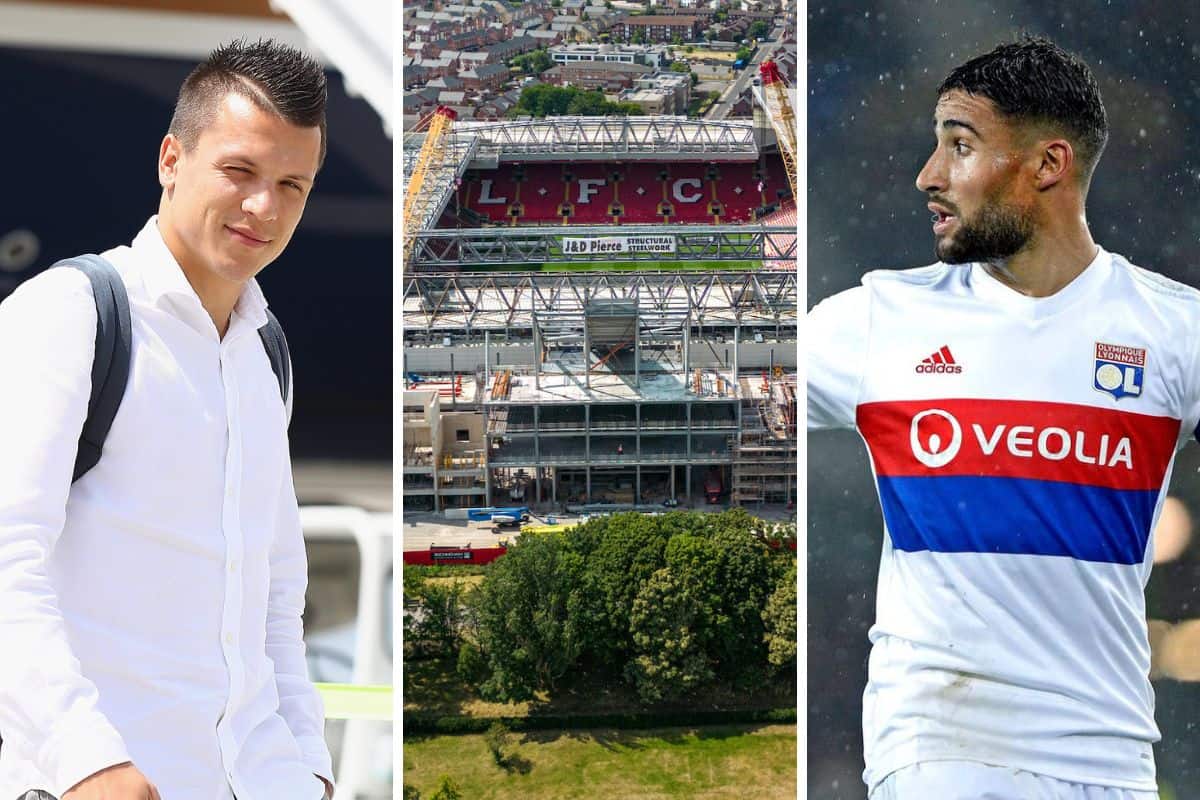 Two former targets have revealed why their proposed moves to Liverpool fell through, while This Is Anfield has another exclusive Anfield Road End expansion update.

Two names that bring back bad memories for Liverpool supporters.

In January 2014, the Reds had a deal to sign Konoplyanka from Dnipro all but wrapped up, before everything fell through at the final hurdle. It was the same story when, four years later, the club thought they’d sealed the signing of Fekir from Lyon.

Now, both players have opened up on the real reasons why their moves to Anfield didn’t happen.

Ukrainian winger Konoplyanka says he was left in tears when Dnipro owner Ihor Kolomoyskyi refused to sign off the transfer.

Meanwhile, Fekir, who now plies his trade with Real Betis, has told BetisTV that he did all of his interviews with Liverpool’s official website, before “problems with his representative” arose and the transfer broke down.

The Frenchman even went as far as to say that Jurgen Klopp told him “he loved” him in a phone call before the move collapsed. 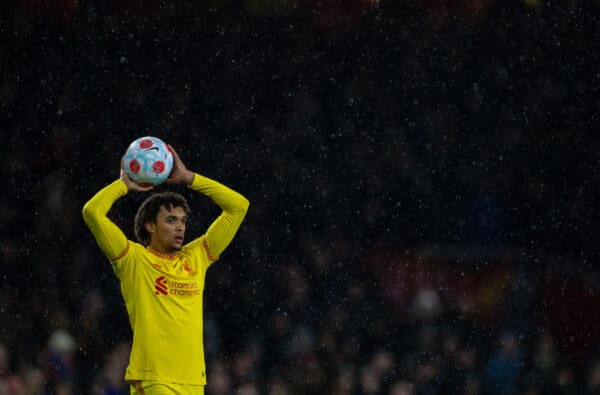 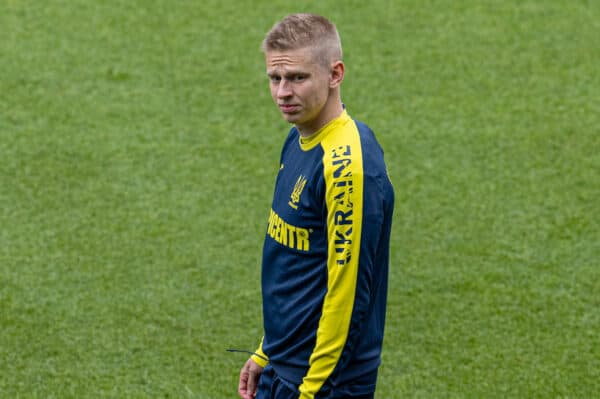 Four years of the best goalkeeper in the world at Liverpool!

The perfect excuse to watch this again ?

No Women’s Euros tonight, with the group stages concluding on Monday.