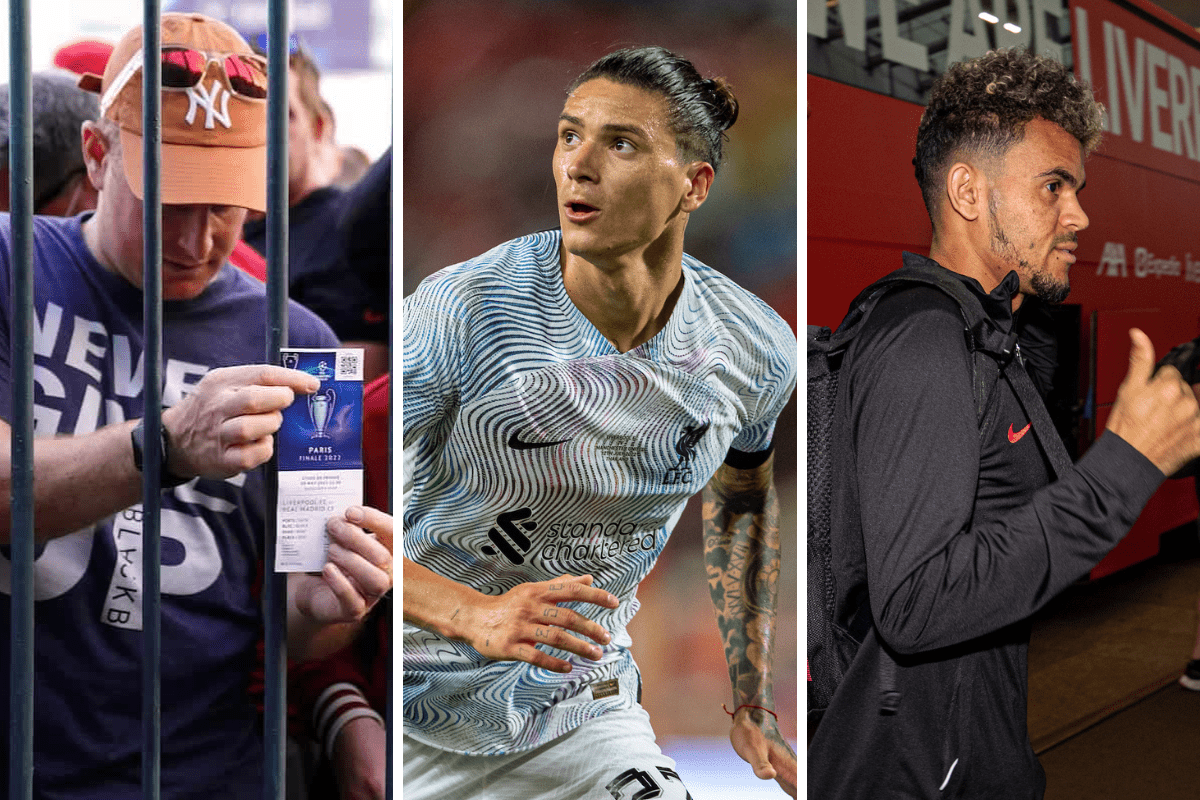 Jurgen Klopp has explained his plans for Darwin Nunez, while the French senate has blamed UEFA and not Liverpool fans for their disorganisation around the Champions League final.

When Liverpool wrapped up an £85m deal to sign Darwin Nunez last month, many wondered where and how he would fit into this team.

Roberto Firmino has been the heartbeat of the Reds’ attack ever since Klopp’s arrival in 2015, but the Liverpool boss has now explained how he wants Nunez to offer something totally different to the Brazilian.

“Do I want Darwin to play like Bobby Firmino in the same position? No, not at all. It makes no sense,” Klopp told reporters.

Klopp went on to elaborate on Liverpool’s attacking options, believing the array of talent he has at his disposal will make his team more unpredictable than ever.

Interestingly, Harvey Elliott was named among those Klopp says will play a part in attack this season, perhaps an indication that he could be set for a more advanced role than the last campaign.

The Liverpool boss stressed the importance of “refreshing” the way his team plays and claims to “have an idea” as to how he wants to set up this season.

We’re all eyes, Jurgen. It really does promise to be a fascinating new season.

3 things today: UEFA gets the blame at last 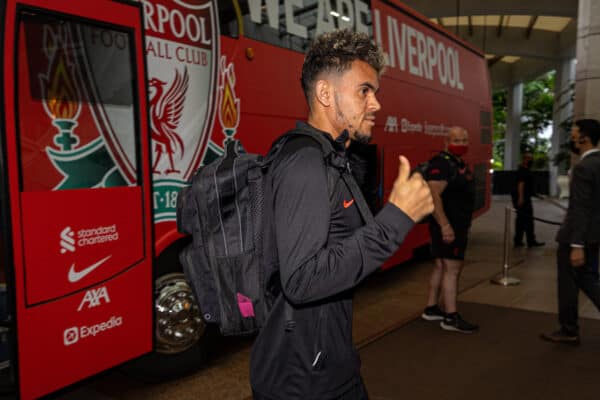 Dan’s coverage of the developments in France have been fantastic. Today was a step in the right direction, but it should only be the start.

1. A full formal apology from the French government published in French, English, and Spanish
2. A French parliamentary inquiry under oath