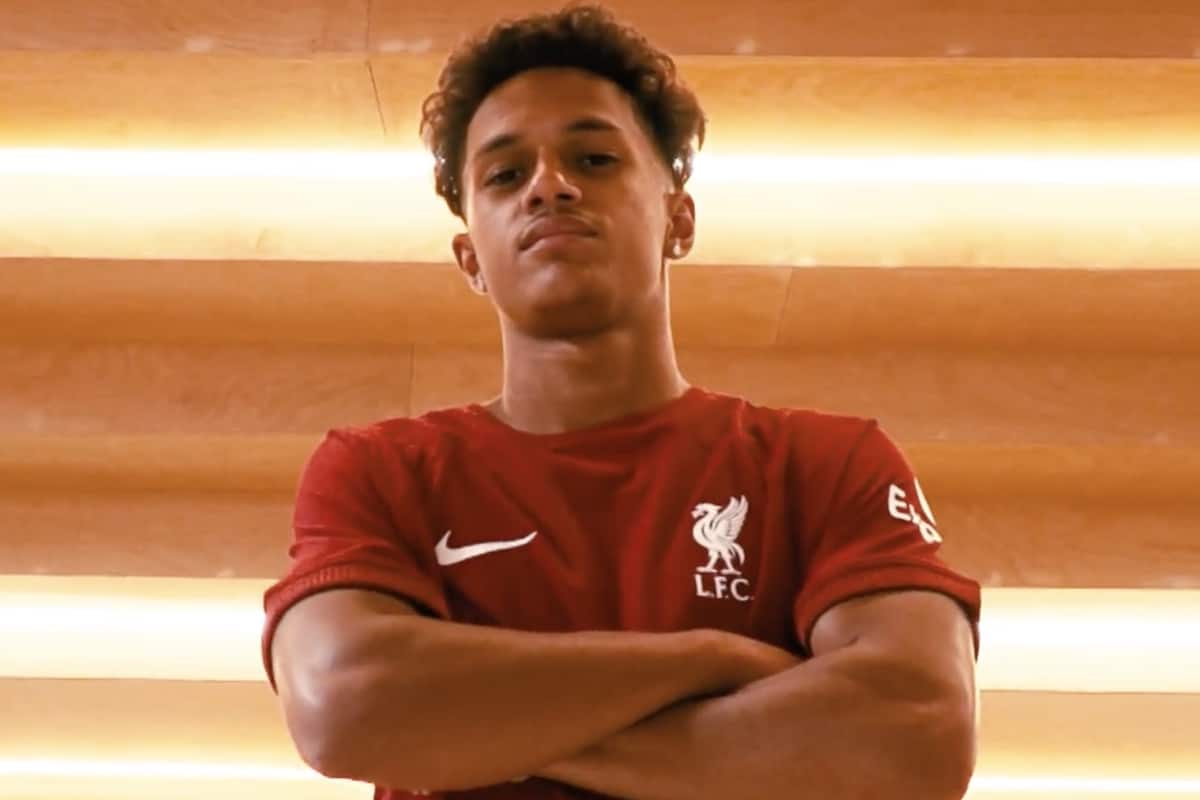 Fabio Carvalho is now officially a Liverpool player after completing the formalities of his move from Fulham, and his shirt number has been confirmed.

The attacking midfielder joins the Reds for an initial £5 million fee, with a possible £2.7 million to be paid in add-ons.

Carvalho has now been confirmed as Liverpool’s new No. 28.

Ben Davies was the last player to wear the shirt, with Steven Gerrard and Danny Ings among those to have worn it previously.

The Portugal Under-21 international also wore the No. 28 shirt at Fulham, with Davies vacating his number upon the youngster’s arrival.

“I only picked it at Fulham because it was the only low number available when I first got into the first team,” the teenager explained.

“But I made a promise to the kit man at Fulham, Tommy Fuller, and the others that I’m going to keep that number.

“I’ve done well with that number, so why change it? If it’s not broken, don’t fix it. 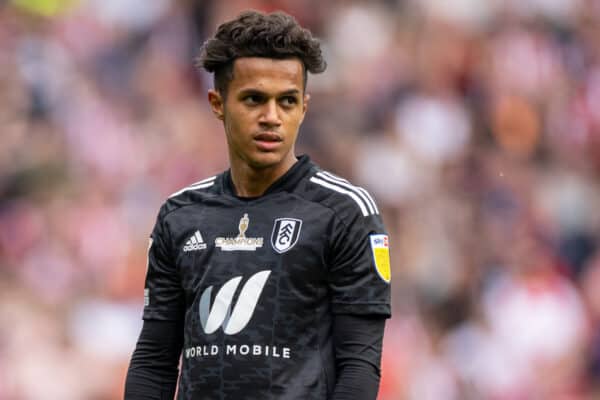 Carvalho will join up with his new team-mates for pre-season on Monday, with no plans to loan him out for the 2022/23 campaign.

It remains to be seen where Jurgen Klopp will want Carvalho to fit into his team, with the 19-year-old able to operate in a number of positions across the midfield and attack.

Reports suggest he may initially be used as part of the front three or as a No. 10, if Liverpool were set up in a formation that uses one.

A deal to sign Carvalho was finally announced in May after a failed attempt to push the move through at the end of the winter transfer window.

A fee was agreed between Liverpool and Fulham towards the end of deadline day in January, but both clubs ultimately ran out of time to complete the transfer.

However, Liverpool were determined to get their man, and made Carvalho their first signing of the summer four months later.

He will be reunited with former Fulham academy team-mate Harvey Elliott, who expects Carvalho to “settle very, very quickly” at Anfield.