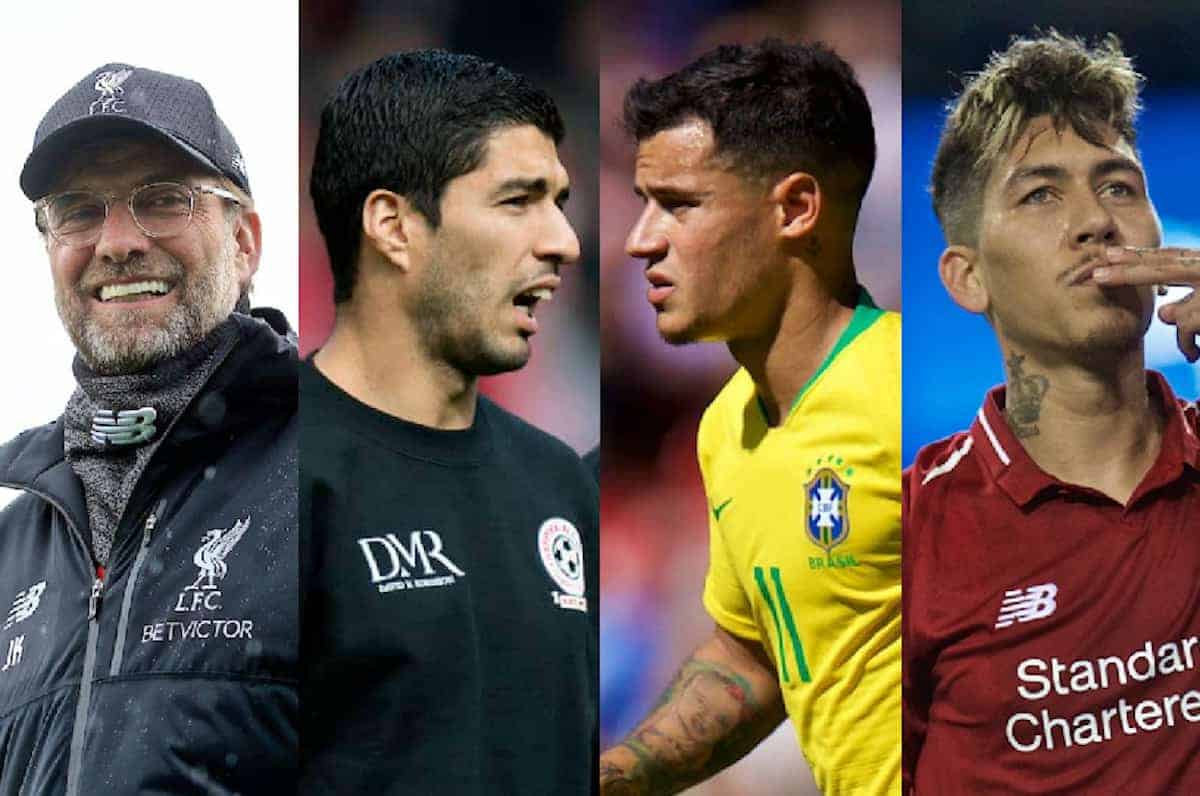 We round up the latest Liverpool news and transfer rumours on Thursday, following the Reds’ 4-1 victory over Porto.

Liverpool Linked with Another Left-Back

According to Marca, via Sport Witness, Liverpool are monitoring the progress of Ajax left-back Noussair Mazraoui.

The 21-year-old has been a key performer for the Dutch side this season on their way to the Champions League semi-finals, making 35 starts in all competitions.

The Reds are being strongly linked with his signature, along with Man United and Arsenal, with Ajax’s brilliant young team likely to be dismantled come the summer.

Alberto Moreno is all but certain to leave Liverpool when his contract expires at the end of the season and Mazraoui could be a strong backup option to Andy Robertson.

There will be endless narratives flying around in the lead-up to Liverpool’s Champions League semi-final with Barcelona, not least the prospect of Philippe Coutinho and Luis Suarez returning to Anfield.

Jurgen Klopp has given his opinion on the pair, saying his Reds side will be coming up two legends at Anfield.

“For them, for these two boys, it’s very special. For us, it’s special,” Klopp told Viasport.

“They are both Liverpool legends, that’s brilliant.

“But I think it will not be a friendly game so we have to fight, we have to work, they will do it as well.

“It’s so wonderful that you play with Liverpool against Barcelona in a European semi-final, that itself is a wonderful message and now let’s try to do the best and we’ll see what happens.”

The anticipation is already unbearable—if only there was a Premier League title race to focus on instead!

Reds to Bid for Chiesa?

Gazetta dello Sport claim that Liverpool have stepped up their interest in Federico Chiesa.

The highly rated Fiorentina youngster has been loosely linked with the Reds in the past, following a standout season in Serie A.

The report states that Juventus are still favourites to sign the 21-year-old, but Liverpool have not given up hope at all, with “those who are well informed” claiming they have made an enquiry.

Chiesa seems likely to remain in his homeland for the time being, but his vast potential means he would be a hugely exciting purchase should that change.

Bobby Nominated for Yet Another Award 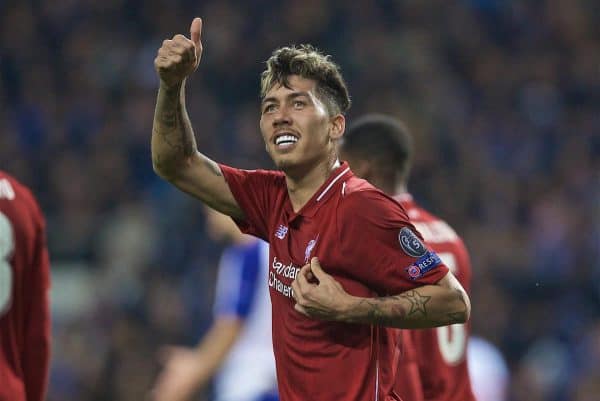 Roberto Firmino has been nominated for the Champions League Player of the Week award again, despite only playing 45 minutes against Porto.

That’s how good he is!

The Brazilian was superb in his second-half cameo at the Estadio do Dragao on Wednesday, scoring a header and impressing in all facets of his game.

You can vote for Firmino here, which would see him take the prize for the second week running. 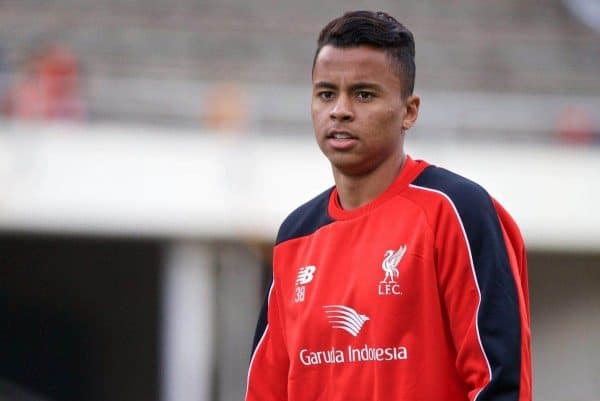 Liverpool loanee Allan Rodrigues de Souza wants to remain at Fluminense for the foreseeable future, which should come as no great surprise.

The Brazilian is on a short-term spell in Rio de Janeiro, but he looks unlikely to have a future at Anfield due to UK work permit issues.

He has spoken of his desire to stay in Brazil, where he seems to be enjoying his football currently:

“For me, I would be here for two or three years. But it does not depend on me alone.

“I want to stay and show my football. I hope you have an agreement with Fluminense to stay a little longer.

Kamil Grabara is on loan at Danish side AGF Aarhus and the goalkeeper suffered a nightmare against Vejle BK earlier this month, finding himself at fault for both goals in a 2-2 draw.

There is more positive news to report, however, with an Aarhus fan taking to Reddit to laud the impact of the young Pole:

“I follow my local team AGF who is playing in the Danish Superliga.

“Last transfer window we rented ‘keeper Kamil Grabara from you.

“He has been absolutely immense and has a big share in us already securing a stay in the Superliga.

“I know you have one of the best in Alisson, and have no worries in this position for some years, [but] just wanted to tell you he has been very important for us.

“So a big thank you and good luck with the rest of the season.”

It’s brilliant to see that Grabara has bounced back and is thriving at his current club—he is a ‘keeper of huge potential.

Alex Oxlade-Chamberlain is a huge character in Liverpool’s dressing room and his personality has been highlighted during the Reds’ kit launch.

The returning midfielder provides a behind-the-scenes look at what the day entails at Anfield, engaging in some Mickey-taking with Virgil van Dijk and Rhian Brewster.

It is clear to see why Oxlade-Chamberlain is so popular and it would be great to see him back on the pitch this season.