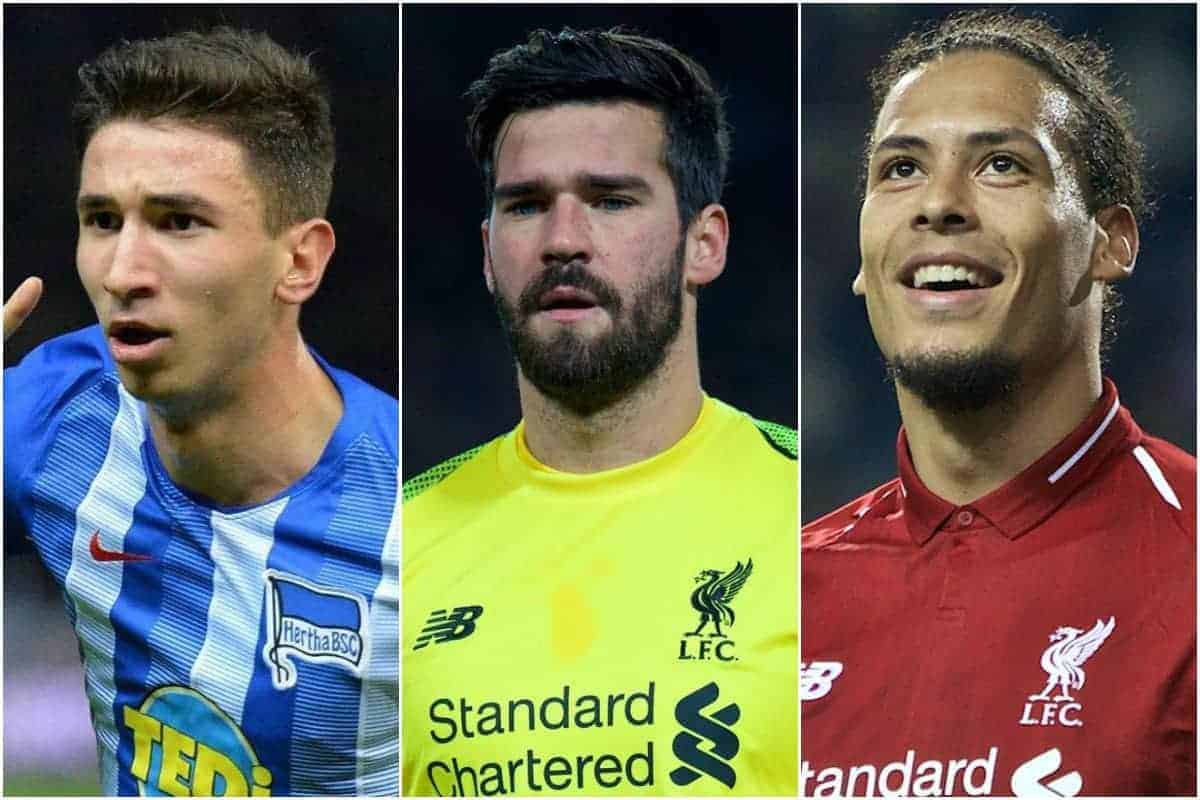 We round up the latest Liverpool news and transfer rumours on Tuesday, as the Reds host their UEFA Media Day ahead of the Champions League final.

Marko Grujic‘s future continues to be up in the air, with Liverpool set to hold talks with him after the Champions League final.

The Serb has made it clear that he would like to remain on loan at Hertha Berlin for another season, having shone there in 2018/19.

Grujic took to Instagram on Tuesday to cryptically state “let’s see what the future holds”, as he prepares to watch the Reds in action in Madrid:

“Now when the season is over,just wanna take a opportunity to say big THANKS to Hertha fans on fantastic support during the whole season.

“Been an okay year for the team, where I think we deserved much more.

Cornet Refuses to Rule Out Move

Liverpool have been tipped to make a move for Lyon forward Maxwel Cornet this summer, as Jurgen Klopp looks for attacking reinforcements.

The 22-year-old could leave the Ligue 1 club and the Reds were one those thought to be in the mix to acquire his services.

Speaking to beIN Sports, Cornet has given a cagey response regarding his future, admitting he wouldn’t definitely be staying at Lyon:

“I did not say I wanted to leave. We met the president [Jean-Michel Aulas] in January, and I said I wanted to extend [my contract], but talks were not successful.

“Liverpool are a big club, any links are flattering. I’m under contract until 2021, but you never know in football so we’ll see.”

Cornet scored 12 goals in 36 appearances in 2018/19 and also has nine caps to his name for the Ivory Coast, netting three times.

Alisson On Evolving as a Goalkeeper 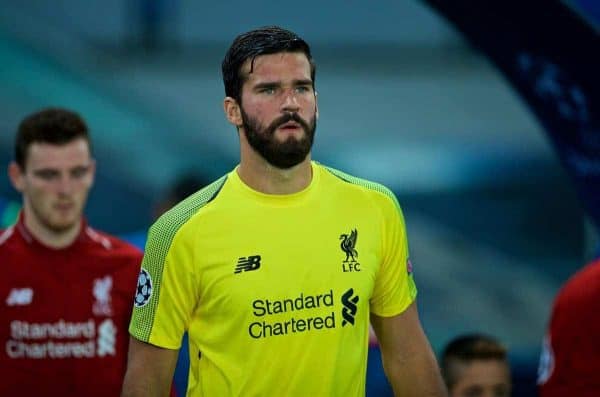 Alisson has enjoyed an outstanding first season at Liverpool, proving to be their best goalkeeper since Pepe Reina, if not well before him.

In an interview with UEFA.com, the Brazilian discussed thriving off being given freedom as a ‘keeper and how Barcelona inspired his style of play:

“I always had coaches who allowed me to be free to evolve and try and help the team.

“Playing with strong centre-backs who know how to play helps a lot. If you’re working with a centre-back who doesn’t have those skills then you can be the best goalkeeper in the world but you won’t be able to do much with your feet.

“Barcelona always played short, fast balls out from the keeper. Víctor Valdés liked to play with his feet a lot and so did I.

“I always wanted to be a real part of the game.”

Alisson is going to be a key figure against Tottenham this weekend, looking to crown his maiden year on Merseyside in style. 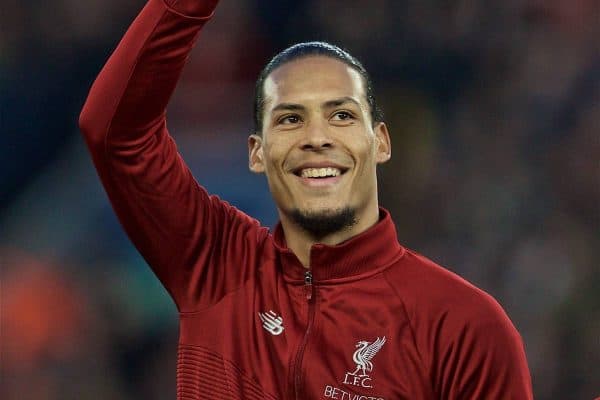 Virgil van Dijk is arguably the first name on Liverpool’s team-sheet ahead of the Champions League final, having matured into arguably the world’s leading cnetre-back.

In an interview with LiverpoolFC.com, the Dutchman says he is “proud” to play for the Reds, having opted to move to Anfield in January 2018:

“Yes, it’s my club definitely and I’m very proud to be wearing this shirt every day.

“But it’s also one of the reasons when I came here – how everyone lives around Liverpool, lives and dies for the club, want to do everything for us, will be there in tough times. They will also be with us in the good times.

“I think this is a real football club and you don’t have too many at this level that are living and breathing for a club like Liverpool.

“It was a very important decision [for me] to make, but so far it has gone pretty well.”

Have Liverpool made a more significant signing in the Premier League era?

Nabil Fekir’s last-minute failed move to Liverpool was one of the biggest talking points last summer, after an injury was detected in the Frenchman’s knee at the eleventh hour.

The midfielder is expected to leave Lyon this summer and the Reds are once again being linked with his signature, but you can ignore such links.

According to Spanish paper Sport, via Sport Witness, Liverpool will tussle with Man City and Chelsea to sign the 25-year-old, although no bid has been made by any club yet.

It would be a huge surprise if Klopp and Michael Edwards went back in for Fekir and any stories of this nature this summer should really be ignored.

Any ‘Fekir to Liverpool’ reports you read in the coming weeks and months will likely be nothing more than clickbait.