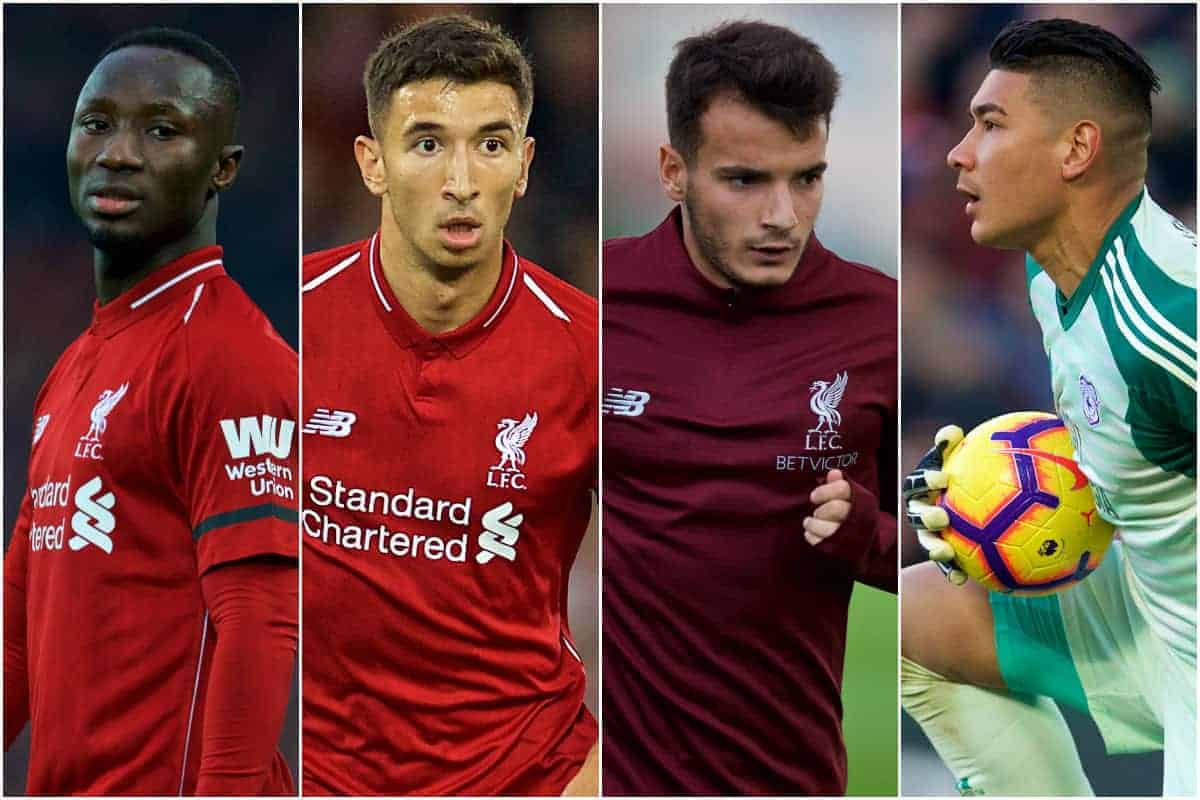 The weekend is upon us, and here we round up the latest Liverpool news and transfer rumours ahead of the start of the Africa Cup of Nations on Friday night.

Keita Expected to Make 1st Outing Since May 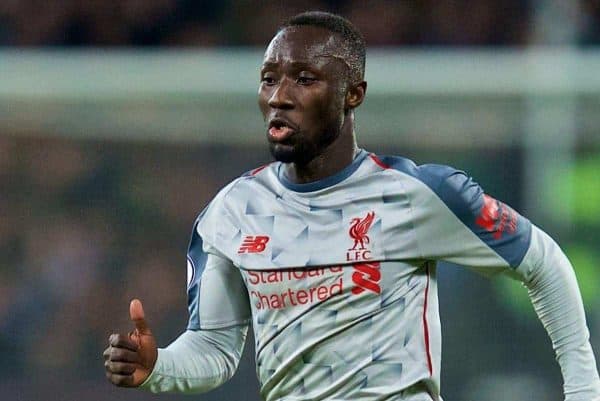 Naby Keita hasn’t played a minute of football since leaving the field 24 minutes into Liverpool’s 3-0 loss to Barcelona on May 1.

But the midfielder could be set to start in his first game back in over seven weeks, with Reuters claiming he is fit to captain Guinea in their AFCON opener against Madagascar on Saturday.

They write that Keita “played a full part in training on Friday, showing no ill effects of the adductor injury he suffered” at the Nou Camp.

This still seems like a big risk, but clearly the 24-year-old’s importance to Guinea takes priority.

Grujic Could Join Bremen Next Week 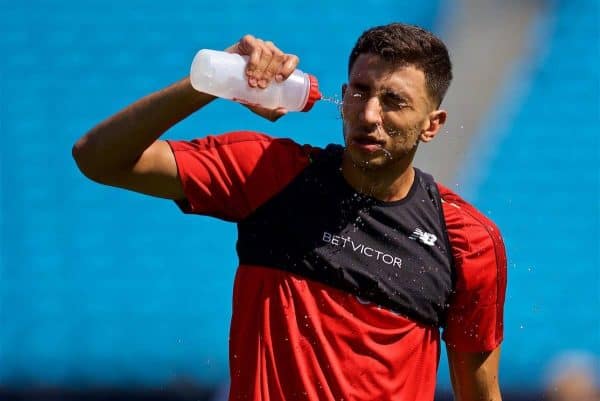 Marko Grujic‘s next move is one of the long-running ‘sagas’ of Liverpool’s summer so far.

On Thursday, the Press Association revealed that the Serbian is unlikely to join Jurgen Klopp‘s squad for pre-season training, instead leaving on loan for the fourth time.

If DeichStube are to be believed, this could be with Werder Bremen, as they claim Hertha Berlin and Galatasaray are in a worse position than the Bundesliga side.

They add that a decision could be made as soon as “next week,” so the tedious back-and-forth in the overseas press could come to an end shortly.

Joining Segunda Division side Extremadura UD on loan in January was supposed to be a release for Pedro Chirivella.

Instead, due to an administrative error, it descended into farce, and the Spanish midfielder was unable to play for the entire second half of last season.

Despite this, El Periodico Extremadura report that the two clubs are “negotiating” over another deal which, given the 22-year-old’s lack of opportunities at Liverpool, will hopefully be permanent for his sake. 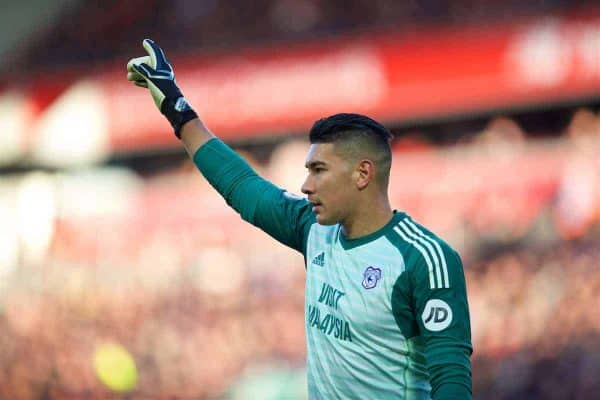 The Merseyside press have already dismissed speculation from Wales over a potential move for Cardiff City goalkeeper Neil Etheridge.

But the Bluebirds’ cantankerous manager, Neil Warnock, has furthered ruled out any switch for the 29-year-old, insisting no bids have been received and none would be entertained:

“I’ve had no offers whatsoever for Neil.

“I’ve read comments that we’ve turned down an £8 million offer from this club and that club, but I’ve not received any phone calls and I don’t think Ken Choo has.

“We’re looking at how we can get more competition in all sorts of areas and goalkeeper is one of them.”

Liverpool fans can likely draw a line under this one. 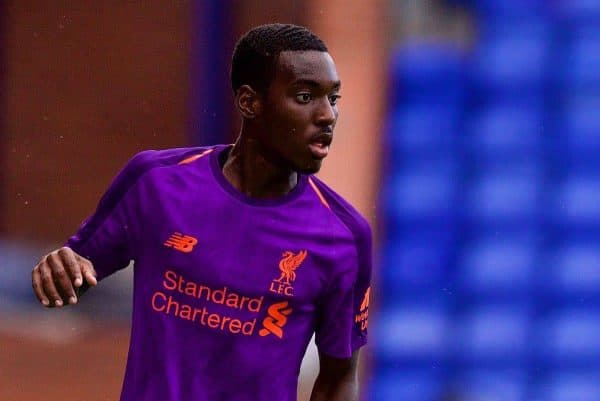 Which low-profile Liverpool youngster is making even more headlines than Grujic this summer?

That would be Rafa Camacho, whose rejection of a new deal at Anfield has sparked interest from the likes of Sporting CP, Wolves, Benfica and Schalke.

Portuguese publication Record spoke to Camacho’s father Euclides, who is also his representative, and he talked up a return to Sporting.

“Sporting is a good possibility. Rafael played there for eight years,” he explained.

“Going back to a club that you know well would be a bit like coming home. He knows the club, people know him and this could be an advantage.”

Camacho Sr. also cited “another great club” from Portugal who are “following this situation closely,” which could hint at a bidding war with Benfica for a player valued at £10 million. 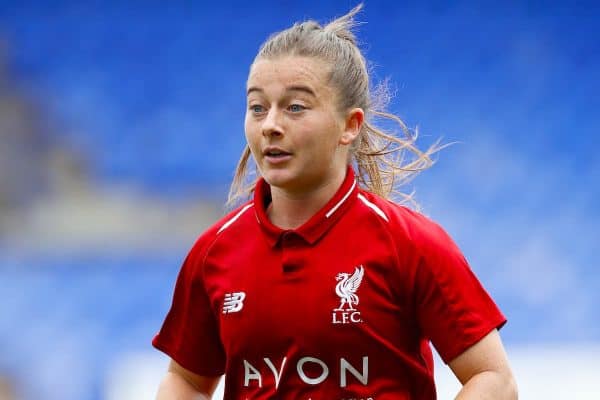 From a Liverpool perspective, the Women’s World Cup is already over, as the club’s only player at the tournament exited at the group stage.

Christie Murray was an unused substitute as Scotland drew 3-3 with Argentina on Thursday, after a 94th-minute penalty—taken twice, thanks to VAR—from Florencia Bonsegundo.

That goal was the difference between progression to the last 16 and a miserable departure, which leaves Murray to return to Merseyside for pre-season training this summer. 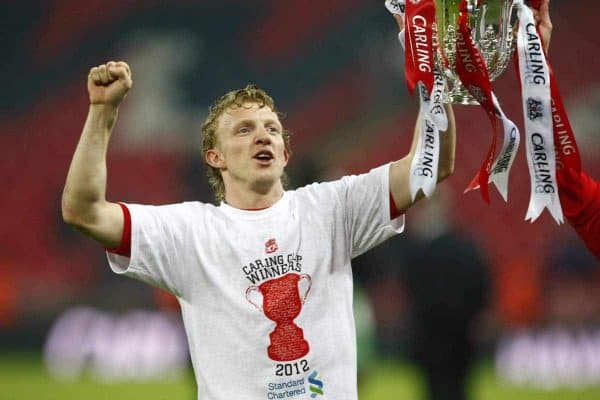 Dutch outlet AD, relaying word from businessman Rob Jansen, report that he and Dirk Kuyt are planning to buy a club in England.

Jansen insisted he “cannot yet say what club it is” but that “negotiations are at an advanced stage.”

AD speculate that the unnamed club could be Bolton Wanderers.