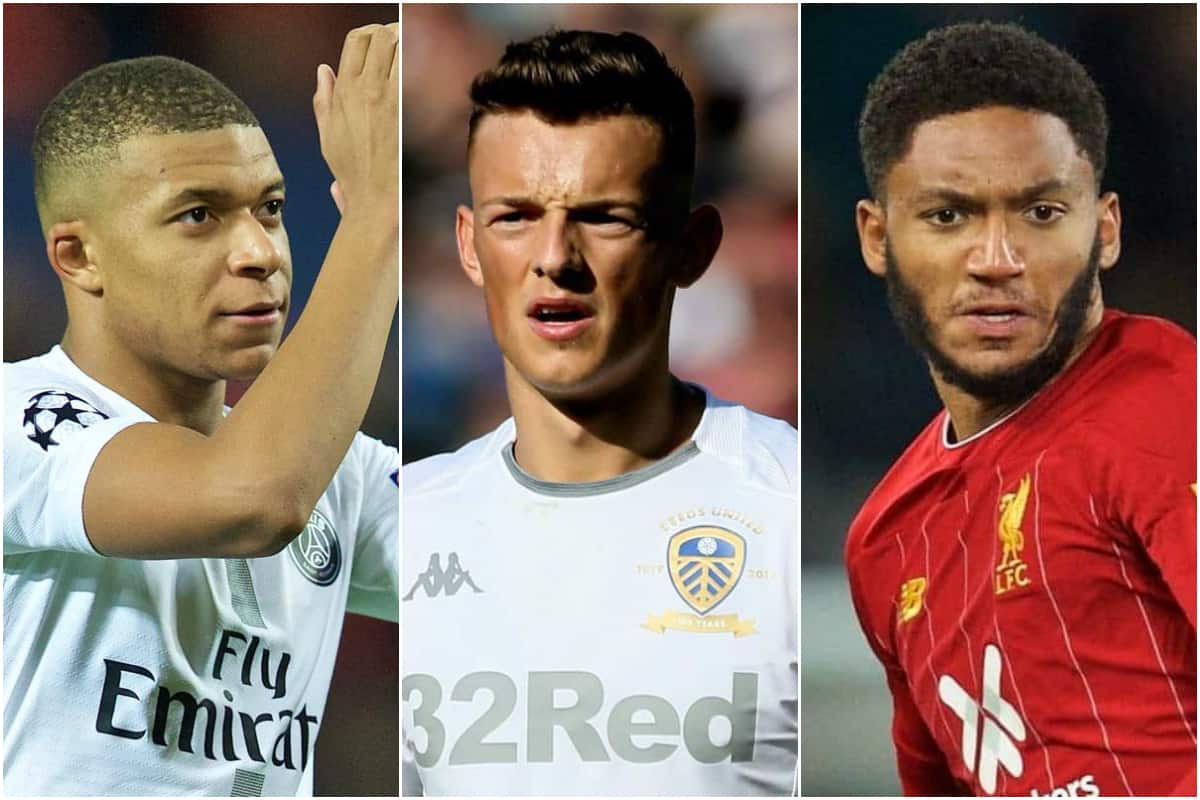 We’re back with the daily roundups! No games at present, but no shortage of Liverpool news either – starting with an early look at the transfer market.

According to reports out of France, that’s the ideal scenario for Liverpool over the next 12 to 18 months.

There’s no definite news yet on when the summer transfer window will actually be, but Le10Sport say that the Reds are already in talks with Lille’s Victor Osimhen, looking for a contract agreement so that a deal can swiftly be completed if they make a formal bid to his club.

Seems rather the wrong way round to be doing business, but hey, that’s the report—and a €70 million transfer fee is also mentioned.

Further, the same outlet has recently spoken about Jurgen Klopp calling Kylian Mbappe’s entourage—and the idea is to be ready to make a huge bid next summer, when the France striker has just a single year left on his contract.

Liverpool and Real Madrid would then go head-to-head for what will unquestionably be the biggest signing of the year.

Looking away from the attack, the Reds are also keen to beef up the defensive areas: centre-back and holding midfield.

Neither are new names, but rather recurring rumours suggesting the Reds are still firmly in the frame for a move.

Leeds centre-back Ben White, currently on loan from Brighton, is apparently subject to interest from the entire relevant north west (sorry, the Ev): Liverpool, Man City and Man United, according to the Athletic.

The Reds, of course, want him to replace Dejan Lovren, who is expected to depart.

Meanwhile, the destructive force of nature that is Boubakary Soumare remains high on Klopp’s wishlist as a midfield addition.

Another Lille player, our old friends at Le10 say the Anfield decision-makers are keen on staying in touch and being ready to move when matters become clear.

Our last title: 30 years on

We hoped we’d have another by now—but while we wait to finally put the seal on No. 19, This Is Anfield has today been looking back at the best from our last league championship, won in 1990.

Over in France, things aren’t looking great: Ligue 1 won’t resume at all, with no football or other sporting events until September. As yet, there’s no decision on whether that means voiding the season, taking the current standings as final or continuing this campaign later in the year.

But the Premier League is in discussions over ‘Project Restart’: June 6 could be the day top-flight football returns, meaning a return to training could come within the next couple of weeks.

UEFA, meanwhile, want return-to-action plans from all top flights by May 25.

Stupid player of the week

How many footballers will it take to be chastised at breaching lockdown until they realise they can’t get away with it without repercussions?

If Liverpool can overcome a worldwide pandemic and win The Premier League, it will be the greatest title ever won.

Everybody wants a return in the Premier League; Miguel Delaney takes a look at the many varied and detailed reasons why, for the Independent.

And on the day the Liverpool family bid RIP and YNWA to former player Michael Robinson, Paul Hayward of the Telegraph looks at how he proved rewards can come from straying outside the English game.