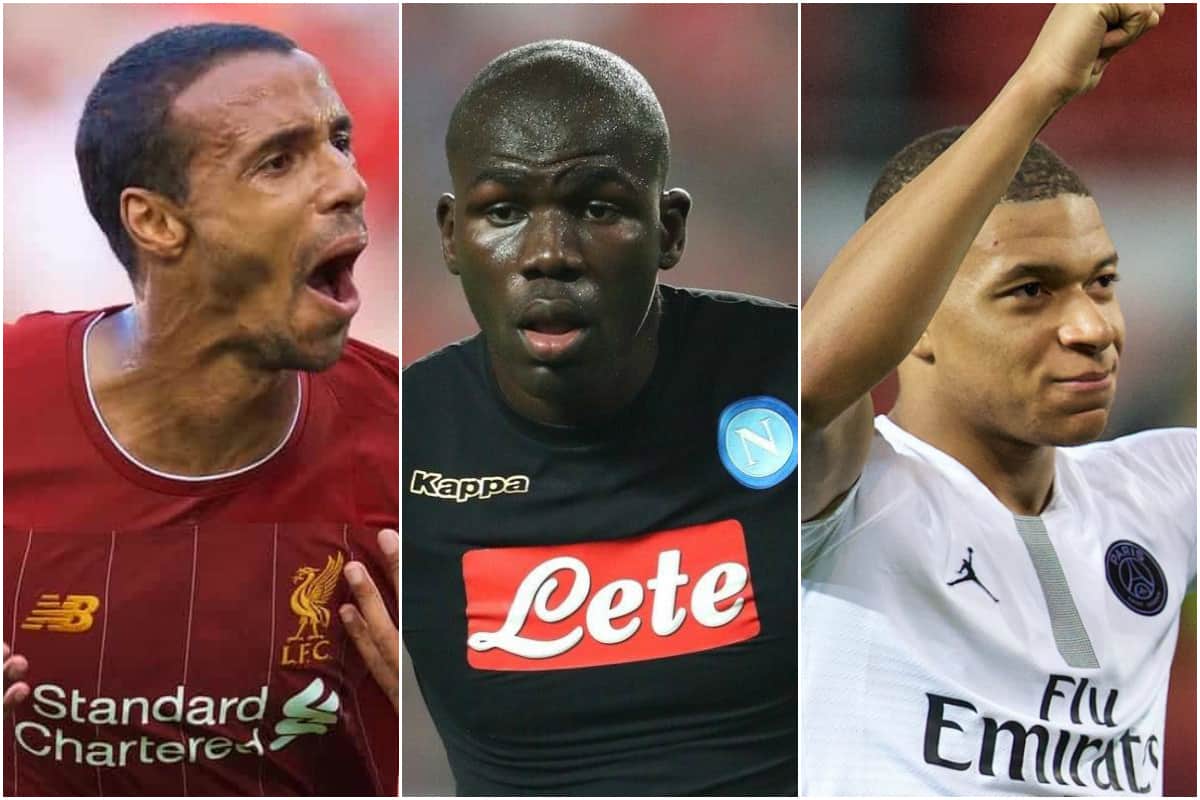 Liverpool keep being linked with players worth upwards of £100 million, despite all the evidence pointing away from those signings being made. What to make of it all?

Two out to make room for KK?

No, not Kevin Keegan. You’ll remember a few days ago there were initial rumours of Liverpool joining the race for Kalidou Koulibaly; they haven’t yet gone away and indeed have grown new angles this week.

Newcastle, Man United and PSG are among the teams also supposedly interested—and we can’t see how the latest version of this rumour lends any more credence to the Reds being favourites to land the Napoli man.

Italian outlet Gazzetta dello Sport now suggest the Reds are willing to offer Joel Matip and Dejan Lovren in exchange, plus cash, to reach the Serie A side’s valuation of their main man at the back.

It would simply be completely un-Liverpool like for this type of deal to go ahead, not least of all because Matip recently signed a new deal and is a low-maintenance, low-key, near-perfect third option in the squad.

Can anyone really see Jurgen Klopp binning off two players he has habitually backed just to land another one? We can’t. 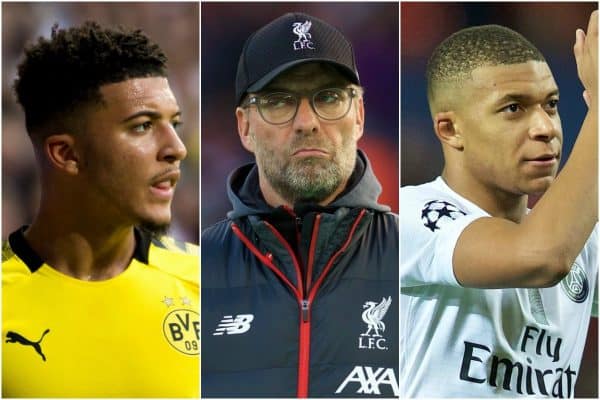 The manager has been outright asked about Liverpool’s supposed interest at the other end of the pitch, and he had a pretty good answer ready.

Speaking to BeIN and questioned over Kylian Mbappe and Jadon Sancho, the boss said he was “completely happy” with his current options and said the current wide forwards at the club are more than capable of being among the best in the world for the next few years.

“If we can get one of them in the future we will see,” said Klopp—that’s as close as you’ll get to an acknowledgement that he’d love them at Anfield.

Just to muddy the waters further, Kloppo also asked where Neymar and Robert Lewandowski were on the list! 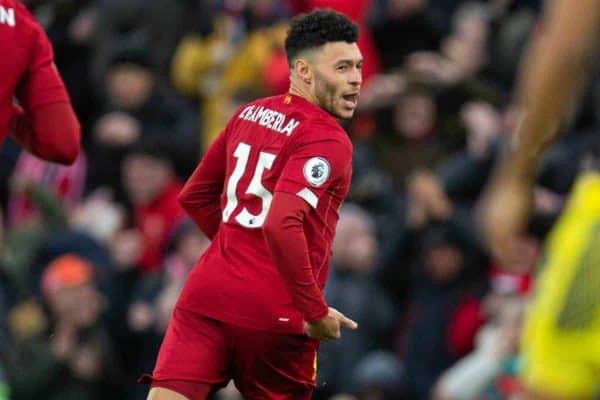 Can’t wait until this group of lads are back in action on a regular basis. Safely, of course, and lifting trophies.

Oh, and the Premier League might be less than 45 minutes per half.

Elsewhere, the Bundesliga could restart as soon as 15 May according to some outlets, with Angela Merkel soon to announce the official date.

And teams in LaLiga are able to resume training and testing of players, as they aim for a June restart. 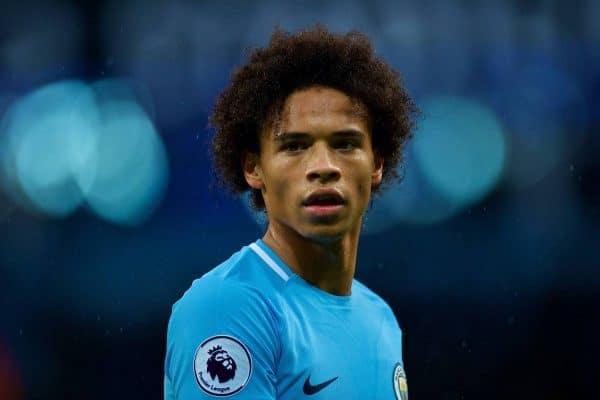 Stupid advice of the day

Nii Lamptey (the 90s ‘new Pele,’ for the uninitiated) has told Thomas Partey not to move to England as the “wrong decision making can destroy” careers if the style isn’t right, using his own failed journey as an example.

First up, Thomas is eminently suited to the Premier League. Secondly, he’s not a 17-year-old who has handed over rights to decide his career to an unscrupulous agent.

A look back at an old favourite, with a Yossi Benayoun profile on Planet Football. What was his best moment in Red? The Arsenal game, the Fulham goal, the Madrid winner? Many to choose from.

And an interesting debate produced by our former chief exec Rick Parry, now head of the EFL, who suggests parachute payments must be stopped and the Premier League should do more to help out the rest of the English football pyramid, in the Guardian.