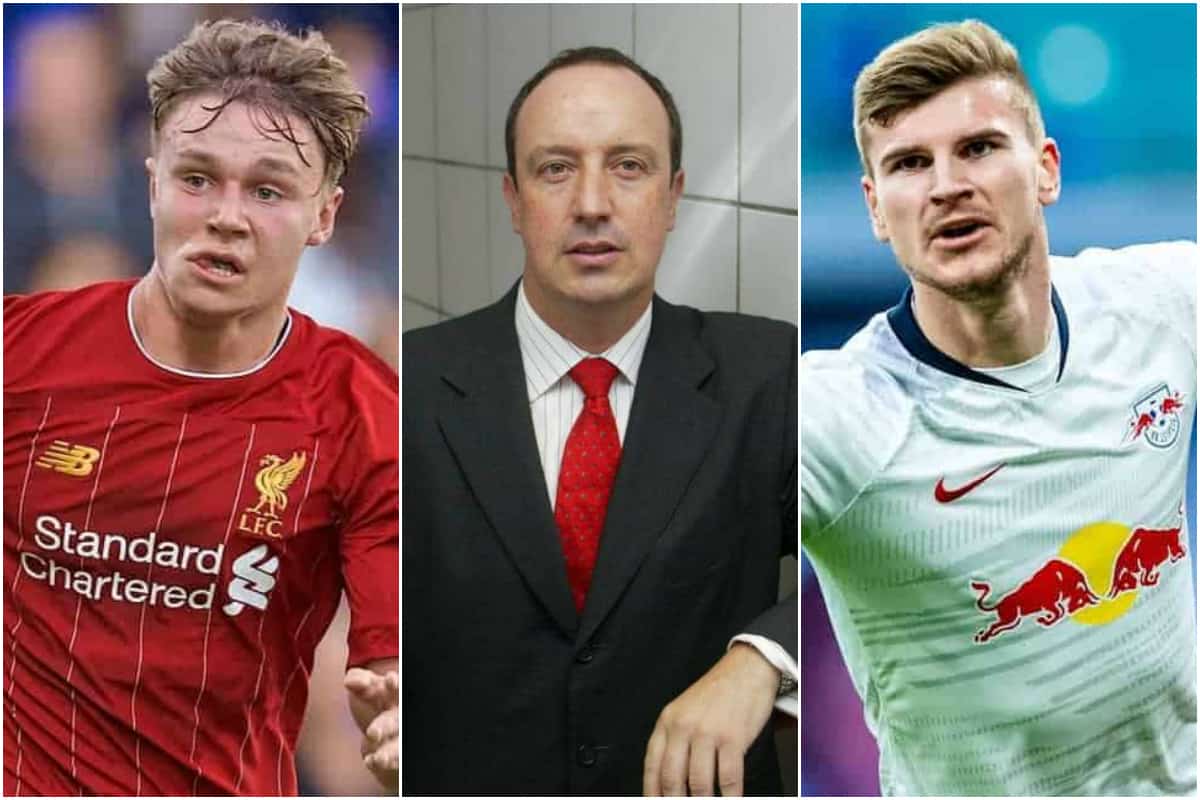 You might remember, but 15 years ago today, Liverpool became champions of Europe! The best of Instanbul, transfer stories and more hit the Monday headlines.

The way the Reds turned around a three-goal deficit in the Champions League final, to win on penalties, has become an indelible and incredible chapter in the club’s history.

Then-boss Rafa Benitez has explained the process, the approach and the reasons for what happened in a long piece for the Athletic, talking not just about the final but the run-up to the game, the knock-outs against Chelsea and Juve and more.

“The message we gave to the players [at half-time] was about confidence — try to score early, get back in the game,” Rafa says.

“In other circumstances or with smaller teams, perhaps you might be looking at damage limitation because you don’t want to concede four or five goals but this was a final. You have to go for it.”

The Reds certainly did that, and earned their rewards.

Benitez also talks about replacing those Istanbul heroes, playing Steven Gerrard wide right and pushing the team ever upwards. What a man, what a night, what an incredible memory for thousands of fans to have.

Liverpool still have plenty of interest and intent to sign Timo Werner it seems, with Jurgen Klopp making at least one video call to the Leipzig forward.

He hit a hat-trick at the weekend to move to 30 for the season, and journalist Raphael Honigstein told BT Sport that the boss has had a “virtual meeting” with him and the Reds are still keen to proceed, depending on how matters unfold in terms of football finances this year.

Honigstein says there’s “a very strong chance he ends up at Liverpool” and that the deal could happen later in the year than is usual.

Meanwhile, the Reds have tried to sign Sepp van den Berg‘s younger brother, who is also a centre-back, but have failed for now.

It is, of course, 25 May: Istanbul Day, to those of a Red persuasion. We’re Liverpool, though, so that means looking ahead as well as remembering the past.

It’s almost time for Phase Two in training, with the government releasing guidelines on the latest adaptations for Melwood and other professional sportspeople.

Bigger groups, contact during drills and other slow returns to normal training will be included in this phase, while there is also the suggestion that the Premier League will now not return until at least 19 June, if not 26 June.

The Italian government will decide on Thursday when Serie A can return to action for the rest of 19/20, if at all. 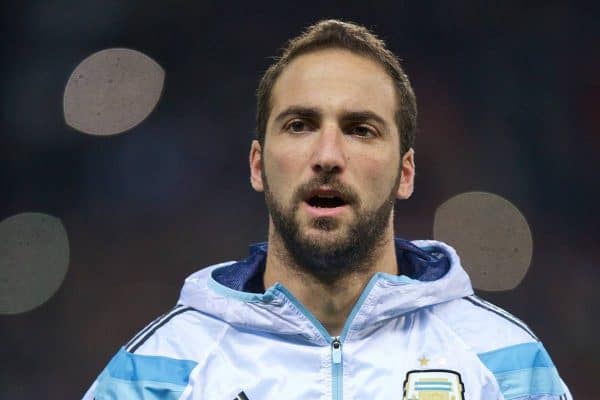 Excellent football intention of the day

You might remember that AS Roma’s Twitter account last year produced some truly excellent work to help find six children who had been missing, in some cases for years.

Now the rest of the football world is ready to get on board, with big clubs including Liverpool utilising their social media accounts to spread the word on others who remain missing. Check out the posts and help spread the word—sometimes, as today’s date will always remind Reds, miracles happen.

A unique look at key moments, facts and figures from @Alissonbecker's season so far ? pic.twitter.com/09x5WFPG3k

Joe Hart’s career has been in freefall over the past few years. He’s a backup at Burnley, but wants to get back to playing for a big club. Here’s his interview in the Guardian.

And as Liverpool have been heavily linked with Valencia’s Ferran Torres, here’s a piece on him in the Athletic by Dermot Corrigan.