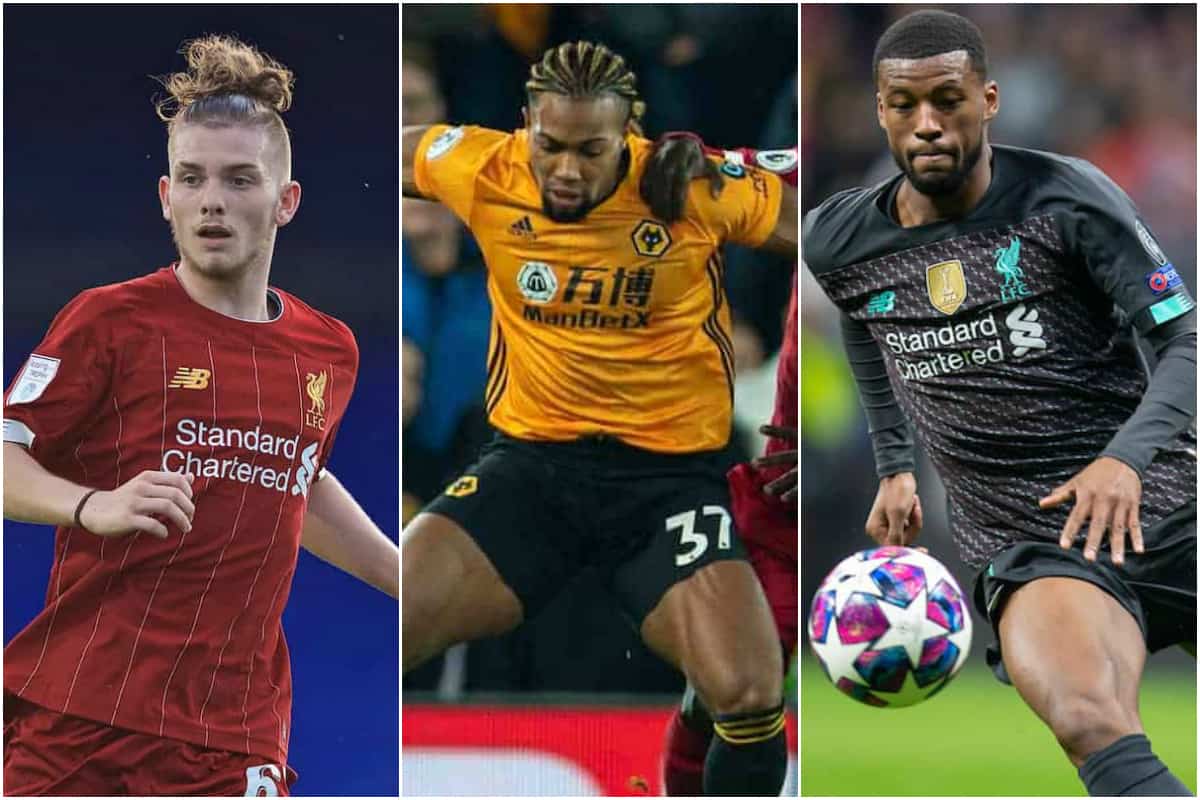 Not long now folks, your countdown to Liverpool’s next game can officially begin. 11 days until the derby and the news on and off the pitch keeps rolling in.

Common sense has prevailed and the north west rivals will not have to head to the south coast for a game!

Southampton‘s stadium had been suggested as a potential neutral venue for the match, for some unfathomable and nonsensical reason, but confirmation has now been given that Liverpool will travel only across the park for their game at Everton.

Of course, if Man City have already lost to Arsenal by the time we face the Toffees, the Reds could actually claim the title against their neighbours, ensuring nightmares and an eternal argument-settling claim between family members for years to come.

In terms of (very) early team news, Theo Walcott is out injured along with Morgan Schneiderlin, both set to miss most of the run-in, but Andre Gomes is probably going to be fit for Carlo Ancelotti’s team.

Tenuous links for one in, one out

No enormous transfer rumours today, rather two which have been whispered and hinted at, rather than headlined and definitively claimed.

We already reported recently how the Reds are hoping to agree fresh contract terms with Gini Wijnaldum, and perhaps the Reds should make that a quick discussion.

Neil Jones of Goal.com says Barcelona are “admirers”, though doesn’t suggest they’re about to make a bid this summer.

Instead it appears next year on a free might appeal to clubs, as the Dutchman turns 30.

On the incoming side, Adama Traore rumblings continue to grow lounder—or longer, at least.

The Mirror rehash an old rumour and try to shoehorn in some quotes to make him the perfect fit for Klopp.

And the Express have Tony Pulis—Adama’s former boss—saying his big ambition is to get into the Spain squad regularly.

Someone is putting two and two together to make £60 million, we reckon.

Looking forward on every level 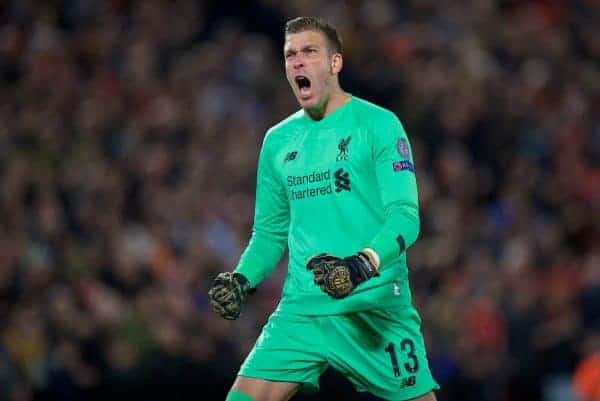 Everybody at the club is looking onward and upward, from the youngsters on loan to the most senior members of the squad. 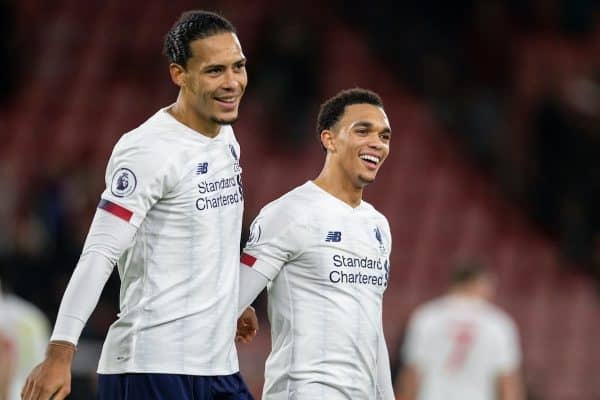 One year left on his deal, already told the club he won’t renew, manager says he won’t be captain without signing. Southampton and Pierre-Emile Hojbjerg are heading for a parting of the ways, that’s clear.

So today’s news that they “won’t accept less than £35 million” seems a bit irrelevant, given they’ve pretty much put themselves in a corner for negotiations after the Ralph Hasenhuttl said “I think we should avoid letting players go without a transfer fee.”

A really rather excellent long read on the Lucescu family dynasty in Romanian football. By Daniel Nanu, on Goal.com.

And a tribute to Tony Yeboah’s ability to hit the ball really f*cking hard in the 90s, yes including that goal against the Reds, by Sid Lambert on Planet Football.