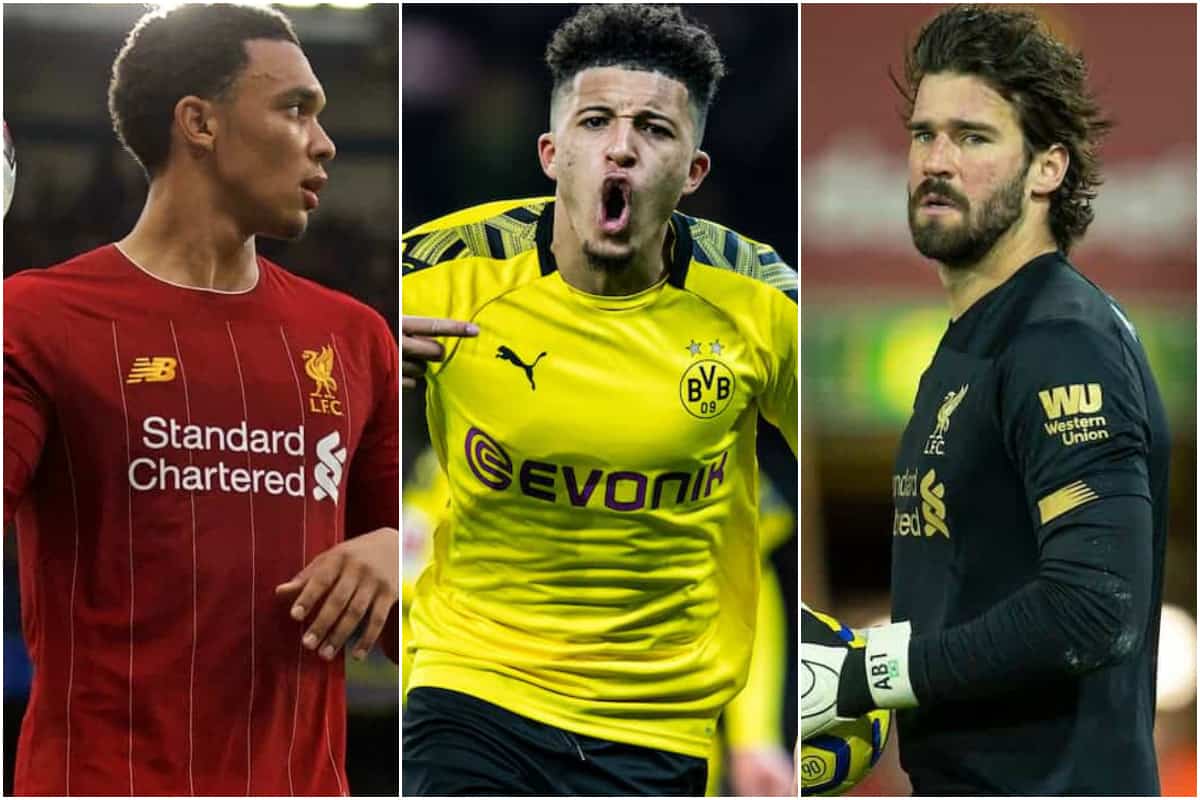 Liverpool’s summer plans are in the news today, both in and out the club, as well as some fighting talk from the squad as we prepare for matches again.

Adam Lallana is out of contract this summer and likely to depart, though the expectation is still that a short-term agreement will see him see out the final days of 19/20 with the squad.

Thereafter, he’ll have his choice of Premier League teams to join who will hope to use his experience and technical ability in a productive way, particularly if he can avoid the injuries he has suffered at Anfield over the past couple of years.

Leicester are one of the teams most closely linked and are apparently ready to make their move.

The Mirror report Brendan Rodgers is hoping to get the go-ahead to offer “a lucrative deal of at least two years” to Lallana, ensuring they link up for a second time after he originally signed the former Saints man for Liverpool.

Burnley, Arsenal and a few other Premier League sides have also been suggested as keen to land him.

By now we all know that the Timo Werner saga is over, just not in the way most people expected. Liverpool have their eyes on other prizes though, particularly with a mind to securing the long-term future of the team at the top.

Firstly, the Reds are monitoring Jadon Sancho’s position at Borussia Dortmund and could well get involved in the bidding—but it would be next year.

Manchester United want him this summer, of course, but there’s a lot to sort before any kind of a deal is concluded either way, not the least of which is whether they finish in a Champions League spot or not—and even that is complicated to guess at right now.

In the more immediate term, the Reds want to focus on offering extensions to those who have shown they warrant it most.

That starts with the spine of the team and two key components: Alisson and Virgil van Dijk.

Both have a while yet to run, but the club wants to ensure they have long stays at Anfield while at the heights of their powers, which should last a while yet.

We have trophies to win

The much, much bigger prize right now is not a new Timo Werner shirt, but the actual Premier League trophy. The Reds have a job to do, now…and maybe next year, too.

Stupid fans of the day

Three months without any football and what do Benfica fans do on the first game back?

Gather outside the stadium, then attack the team bus—sending two players to hospital.

Haircuts had to happen eventually!

An interview with former striker Sean Dundee, who regrets not working harder to make use of his time at Liverpool, on Planet Football.

And a great chat with Ruud Gullit about him joining Chelsea and the Premier League 25 years ago, at the peak of his powers just as the league was taking off, on BBC Sport.

More beautiful Bundesliga. Freiburg v ‘Gladbach, where you should keep an eye on Robin Koch for the home side and Marcus Thuram for the away. 7:30pm, BT Sport.