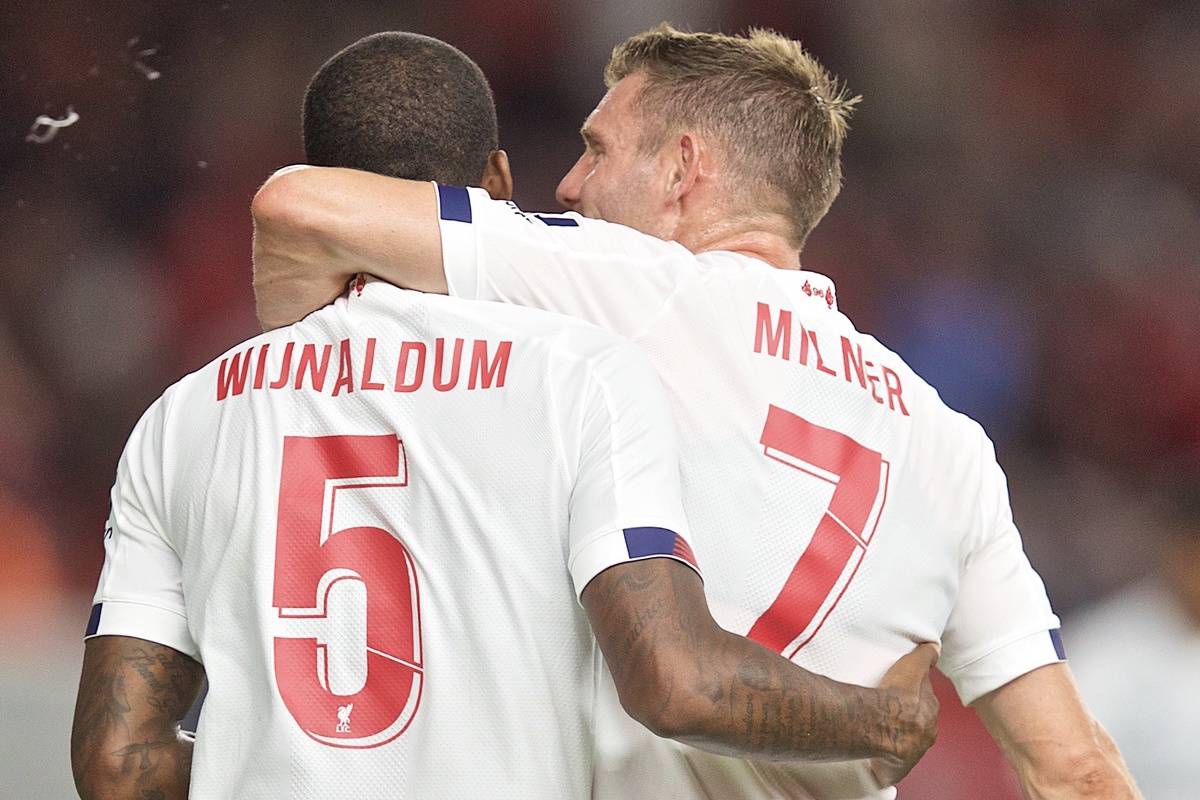 In total, 38 players appeared for Liverpool in their pre-season friendlies ahead of 2019/20, including some many fans may have forgotten. So how many can you name?

Undeniable proof that pre-season results give no indication of the success of the campaign ahead, the Reds warmed up for their record-breaking title run with three wins, one draw and three losses in seven friendlies.

While performances on the pitch are important, fitness is the main focus over the summer, and many of those who featured in those friendlies have played only a minor role, if any, in season proper.

In fact, two players who have made at least 10 appearances for the first team in 2019/20 did not even play against any of Tranmere, Bradford, Dortmund, Sevilla, Sporting CP, Napoli or Lyon.

Four have since gone on to leave the club, and six have spent time away on loan; four others have yet to turn out for the senior squad this term despite having stayed beyond that final clash in Geneva.

Naming all 38 players who made an appearance for Liverpool last pre-season may be more difficult than it seems, therefore.

We’ve helped you out with their positions and current age, along with their number of outings in the warmup ties, but you’re on your own from there.