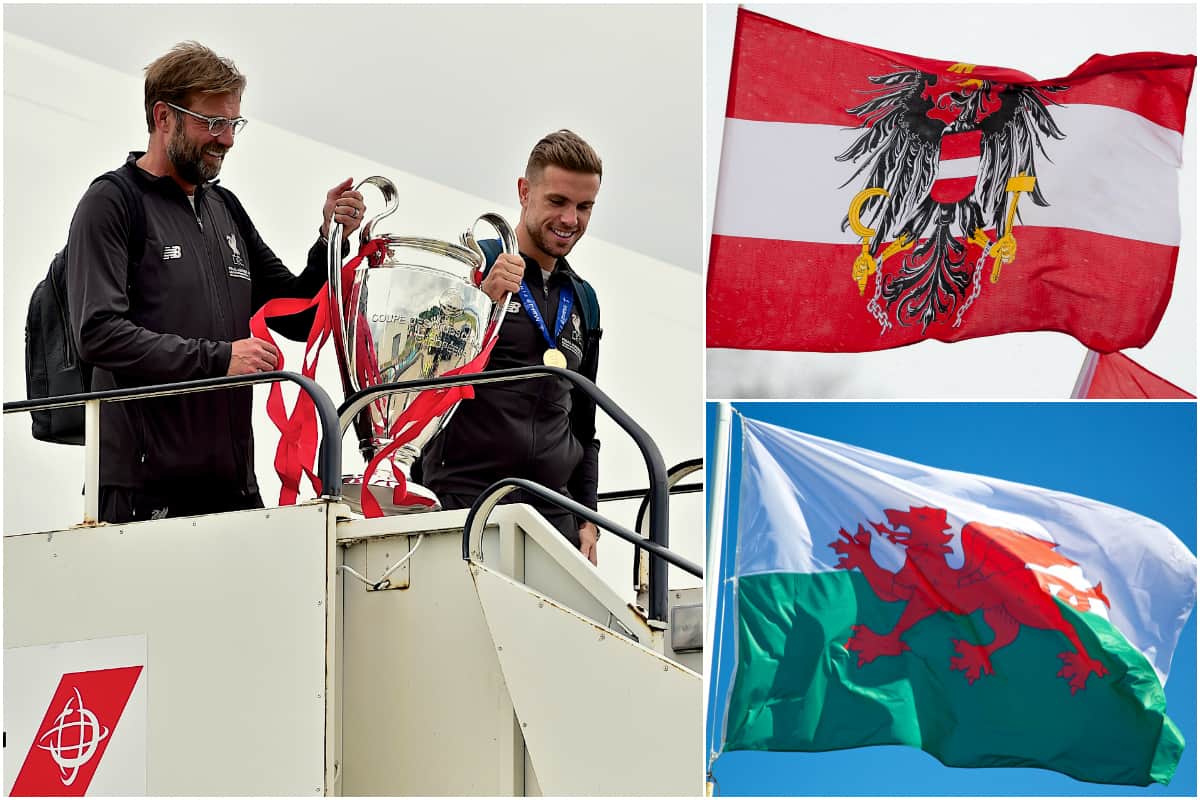 Liverpool have played competitive games in a total of 37 countries, adding another to the list during the 2019/20 campaign. But can you name them all?

As European and world champions, the Reds have been required to travel far and wide under Jurgen Klopp, continuing the strong tradition of the club as globetrotters.

During Klopp’s reign alone, Liverpool have taken to the field in 14 different countries for competitive action, including a recent addition to the all-time list at the end of 2019.

Most have been in Europe, of course, but success has led the club across continents and brought more memorable moments, along with silverware.

A fortunate group of supporters are able to follow the Reds around the world, which could give some an advantage in this quiz.

We’re asking you to name all 37 countries Liverpool have visited for competitive games in their history (no friendlies for example), with the information courtesy of LFCHistory.net.

To help you out, we’ve given you the first and last on the list—and we’ve omitted England.

You’ve got 10 minutes to get the rest – good luck!