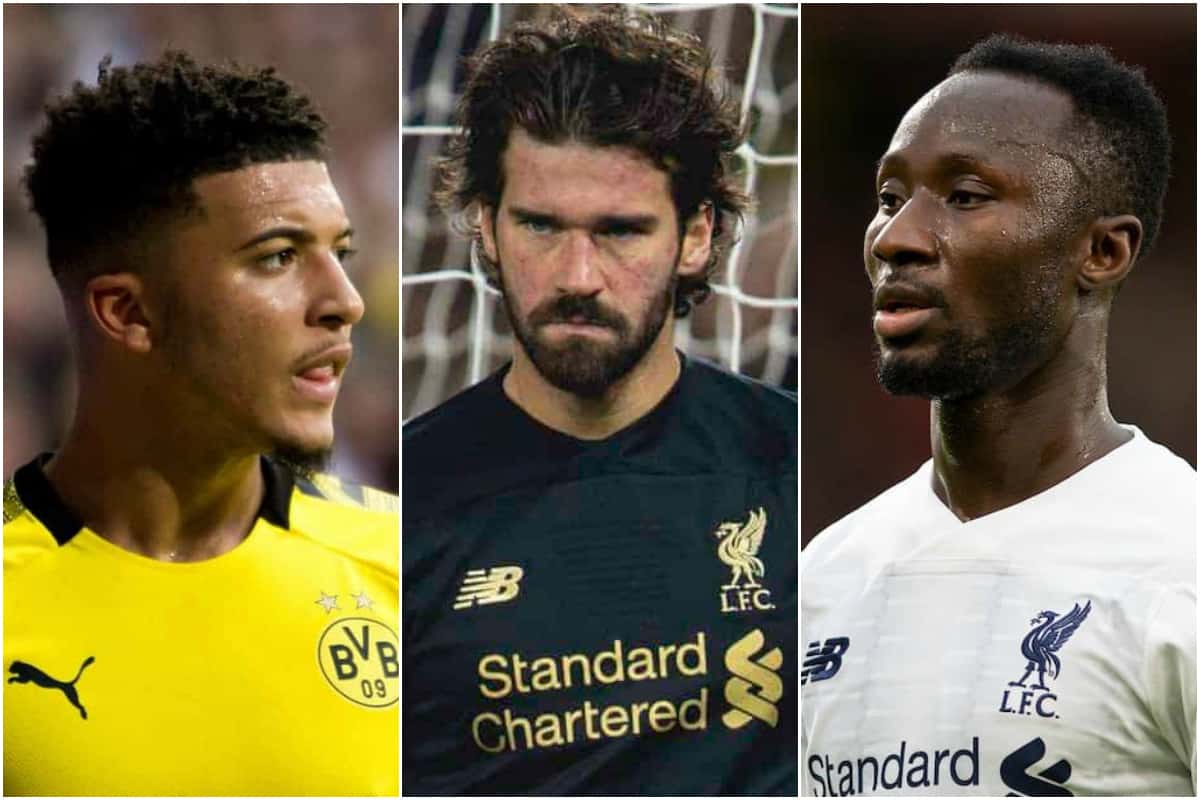 Liverpool are in the news today with transfer rumours, kit leaks, the new season start dates and more. Normal Wednesday, then!

New season countdown is on

One month – that’s it. That’s how long the Reds have between right now and the new campaign officially kicking off.

The players are now starting their close season, but it’ll be an extremely short one with the Community Shield now set for 29 August, against either Arsenal or Chelsea.

It’s highly likely that Jurgen Klopp will be using the game as one of his friendlies, essentially, so don’t be surprised to see different players to a potential strongest XI, depending on their workload in the build-up to the game.

The Wembley fixture could have fans in attendance, that’s yet to be decided, and the Premier League season will kick off two weeks after the Community Shield.

And we’ll be defending champions, of course!

Unless you live under a rock, you’ll probably be aware that Jadon Sancho is wanted by Manchester United this summer, and that he carries an almighty price tag of close to £100m, if not more.

English media have recently reported that United are alternately close to agreeing a deal, haven’t made a bid, will only pay £80m or will wait until next summer to make their move – but German news today offers a different angle.

Kicker say that Sancho, in fact, prefers a move to Liverpool over Manchester United, as he’d have a greater chance of winning trophies with us.

Probably true. But United might well make a run deep into the latter stages of the League Cup, Jadon. Wait a year and then we’ll bid for you!

So much to look forward to

It has been one hell of a year…and everything points to next season’s side being just as amazing, just as enjoyable, just as capable of winning major trophies. 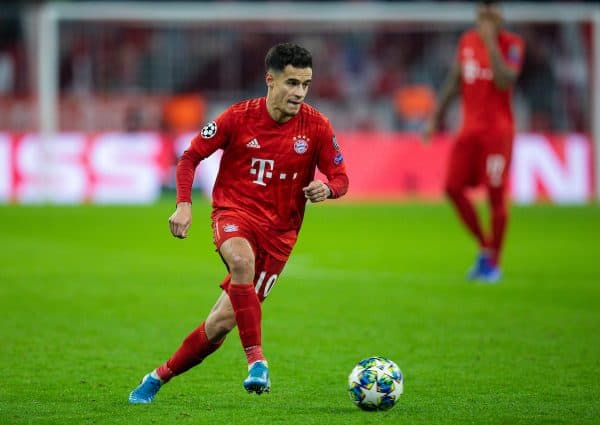 Stupid owner of the day

Bournemouth‘s owner says his club belongs at the highest level and he’ll be committed to getting them back there. Possibly the supporters might feel this is an approach and interest in proceedings which might have been better-served six or 12 months ago.

Goals & Assists in the Champions League since 17/18:

No other PL #9 touches his CL pedigree. pic.twitter.com/92s9T9SvD0

Tony Evans in the Independent on why Jordan Henderson really won Footballer of the Year and why it’s a representation of his importance to Jurgen Klopp and beyond.

And a discussion in the Athletic over whether Pierre-Emerick Aubameyang should stay at an underperforming Arsenal or try his luck elsewhere at 31.

Brewster and co trying to reach Wembley! Swansea’s second leg against Brentford is at 7:45pm on Sky Sports Football and Main Event.